Ripple CEO Brad Garlinghouse said that JP Morgan’s digital asset is great for publicity but not for the crypto space.

During the DB Blockchain Summit 2019, he said that there’s no way that JPM Coin will be able to reach mass adoption because other banks will not be interested in using it.

“Let me start by saying I think it’s great for the blockchain and crypto industry to have players like JPM leaning in. Thumbs up, that’s great. That’s the only nice thing I’m going to say about this,” he said.

Charles Hoskinson was at a crypto panel at the Hybrid Summit in Hong Kong, and he shaded JP Morgan’s coin, JPM Coin big time.

He said that bankers are criminals: “I saw the JP Morgan Coin, and listen – you guys just don’t get this space. You don’t know how any of these things work. It’s an abomination of a concept. First: They are the Federal Reserve.”

He continued and explained that “They run the whole damn show. Them and five or six other entities. And there’s absolutely no need or utility behind what they’ve created. It’s just a proof of concept for the sake of being a proof of concept to say that they’re in the space, and they can justify some sort of bizarre executive fantasy.”

He also stated that they had done horrible things over the past decades:

“They’ve bankrupted the world, and they’ve excluded three billion people from the world financial systems as a consequence of their regulations and the systems they’ve put into play. And the whole world is living the consequences of their malfeasance and poor decisions.” 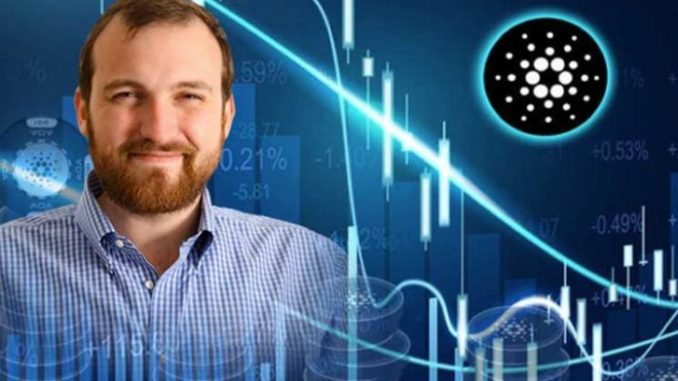 He said that crypto exists as a counter reaction and it will continue to grow and gain more and more relevance.

Hoskinson also stated that his company IOHK is working hard to try and modernize the governments and bring blockchain-based solutions.

You can check out more details on what he had to say in the Daily Hodl’s article.