Coinbase is reportedly the third most liquid exchange after Binance and Liquid, and despite the various controversies that the exchange found itself in, it still has a pretty massive influence in the crypto space.

Coinbase is in the middle of controversy

Coinbase found itself in the center of a debate, and you might guess one of the reasons – listing Ripple’s XRP. Ripple was also accused of paying for this important listing.

More than that, it also involves the acquisition of a blockchain analytics startup called Neutrino.

Both these moves seem to have had a massive impact on the crypto exchange platform.

Founder of the leading crypto exchange in the US, Kraken has detailed some of these issues in a recent podcast.

The community has noticed that some core members of the Neutrino team were also a part of Hacking Team – and this is a business that used to sell surveillance tools to governments.

Both these issues have affected Coinbase, and more users have been deleting their accounts and announcing this on social media. 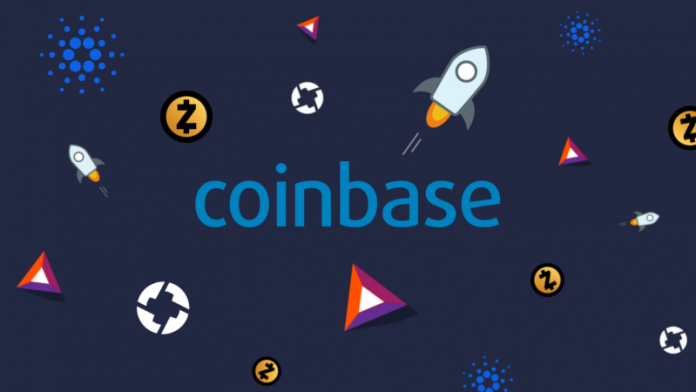 Cardano in the market

Back in Q2 2018, Coinbase stated that they were exploring five coins to list on their exchange and the coins included ADA as well.

From the five coins that the crypto exchange said it was considering for listing only ADA remains out.

They also write that “to some extent, this was understandable since ADA remained centralized as development steps up. However, the recent conclusion of Byron and the transition to Shelly would increase chances of Coinbase.”

Cardano’s price is up these days and it’s pretty clear that a listing on Coinbase could trigger a further surge for the price of this digital asset.

The post Cardano (ADA)’s Potential Listing On Coinbase Could Trigger A Rally For The Coin appeared first on Oracle Times.

Brock Pierce’s Predictions: Securities To Create A Quadrillion-Dollar Market, dApps To Have Millions Of Users And Gaming To Trigger Adoption