Cardano (ADA) was in the news after, on March 21st, it managed to deploy its 1.5 mainnet.

This release is the final stage of the project’s Byron phase of development.

This includes enhanced block storage, various tools for the Rust programming language, Daedalus for Linux, a Cardano testnet, and other features.

Cardano seems to be doing great so far this year, and enthusiasts are excitedly waiting for the Coinbase listing of ADA.

This has been speculated for a while, and the community hopes that it becomes a reality.

Charles Hoskinson talks about the future of crypto

During a brand new interview with Cheddar, the Cardano creator Charles Hoskinson said that the crypto industry is searching for its “Wi-Fi or Bluetooth moment.”

“We haven’t quite gotten there yet. The consumer has gotten used to this idea that when they pull out their phone, if they’re in Korea or Japan or South Africa or here in America, that their phone will just connect to the Wifi network,” he said.

He continued and explained “But there’s no reason that should be true. That was only due to the hard work of an entire industry.”

As reported by The Daily Hodl, Hoskinson also said that his team has been working on a collection of standards that will converge over the next three to five years, allowing users to move data and value between all different systems.

When he was asked to comment on the competition that’s been heating among several leading blockchain networks such as Ethereum and Tron whose founders Vitalik Buterin and Justin Sun has been feuding online for quite a while, he said that they are all creating infrastructure. 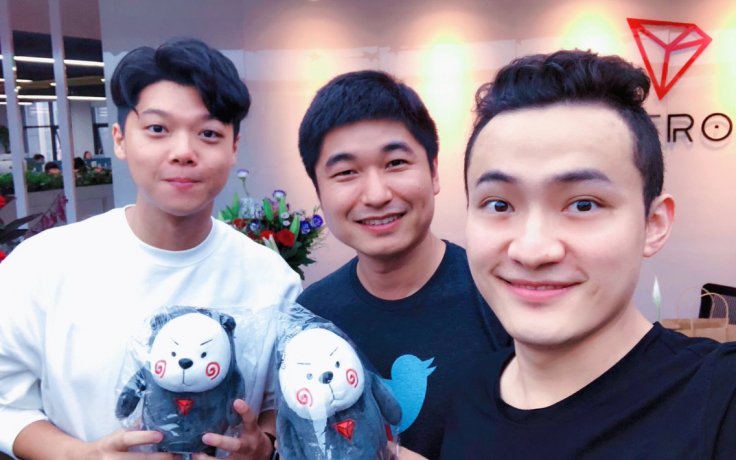 He also made sure to praise Justin and said “Yeah, Justin’s a special guy. We actually had dinner in Hong Kong. He’s a nice guy; he’s a good guy.”

Speaking of Tron, the foundation made another essential move that will turn out really successful for sure – they bought CoinPlay.

World Bank Is Bullish On Ripple And xRapid; Says The Tech Could Revolutionize Cross-Border Payments