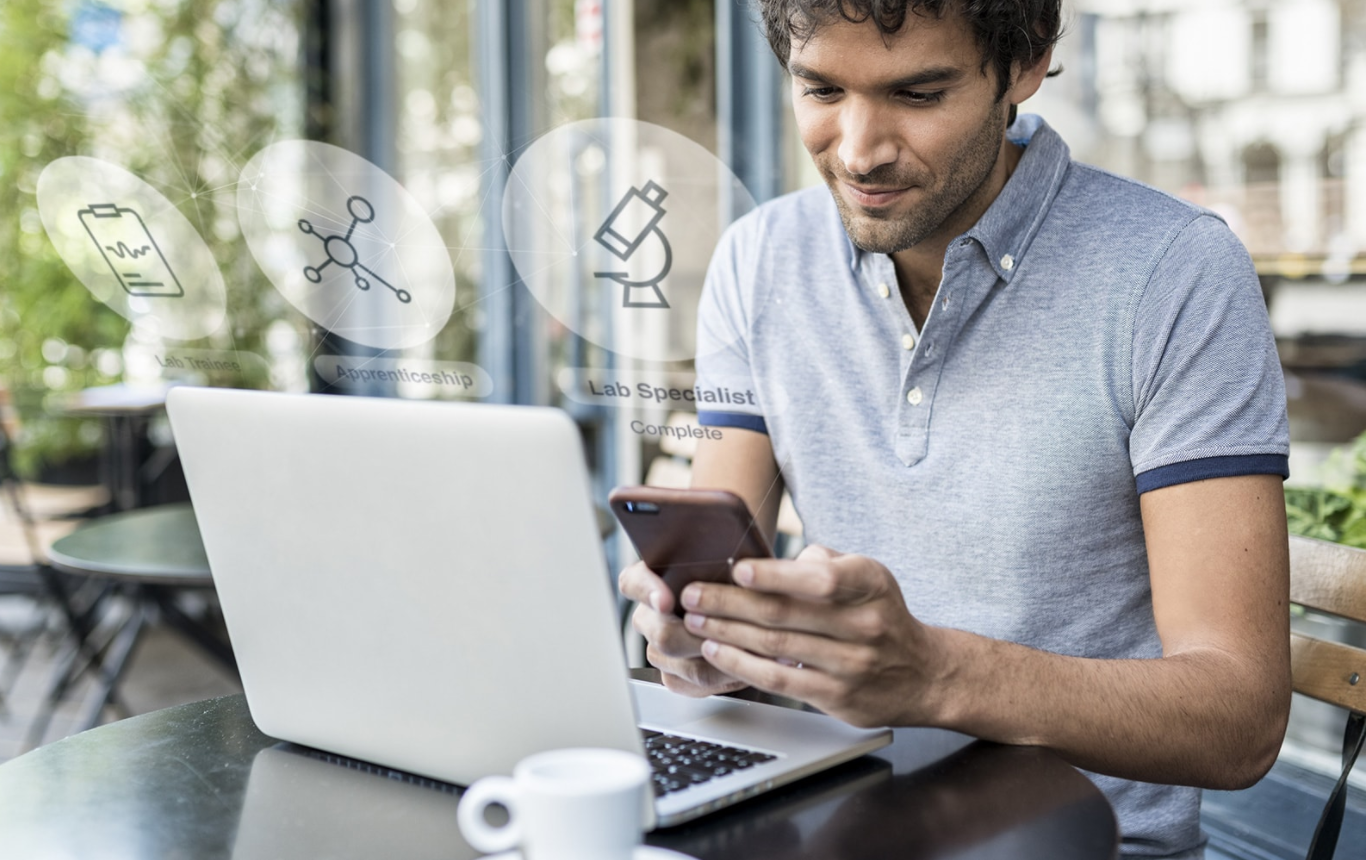 If you never thought of a connection between graduating and blockchain technology, now is the time to broaden your horizon. A blockchain startup called Learning Machine developed a system that allows the storage of digital diplomas in a blockchain-based portfolio.

The project was developed in collaboration with the Massachusetts Institute of Technology, and it already raised funds worth $3 million.

The financial side was taken care of by three essential names: PTB Ventures, Omidyar Network, and Learn Capital.

As expected this innovative project managed to gather a lot of positive feedback and funds just right after the Massachusetts Institute of Technology unveiled for the public the partnership with the startup Learning Machine which focuses on developing a diploma system.

Customers will be able to choose their favorite blockchain network

Regarding the new projects, customers will have the opportunity to choose on which blockchain network they would rather keep their diploma. This will turn out useful because some people would prefer a public network and others would probably go for a private one.

“Right now in part I think because blockchain technology is still relatively new, there are a lot of high or strong emotions about which blockchain is better than another and blockchain has kind of engendered these fierce loyalties,” Natalie Smolenski, the Vice President of Business Development of Learning Machine stated for CoinDesk.

She said that they recommend users to pick blockchains with a proven record.

Smolenski predicts that the educational institutions will definitely adopt modern tech on a larger scale and this naturally includes the innovative blockchain technology which will prove itself to be useful in the education sector as it already is in many others.