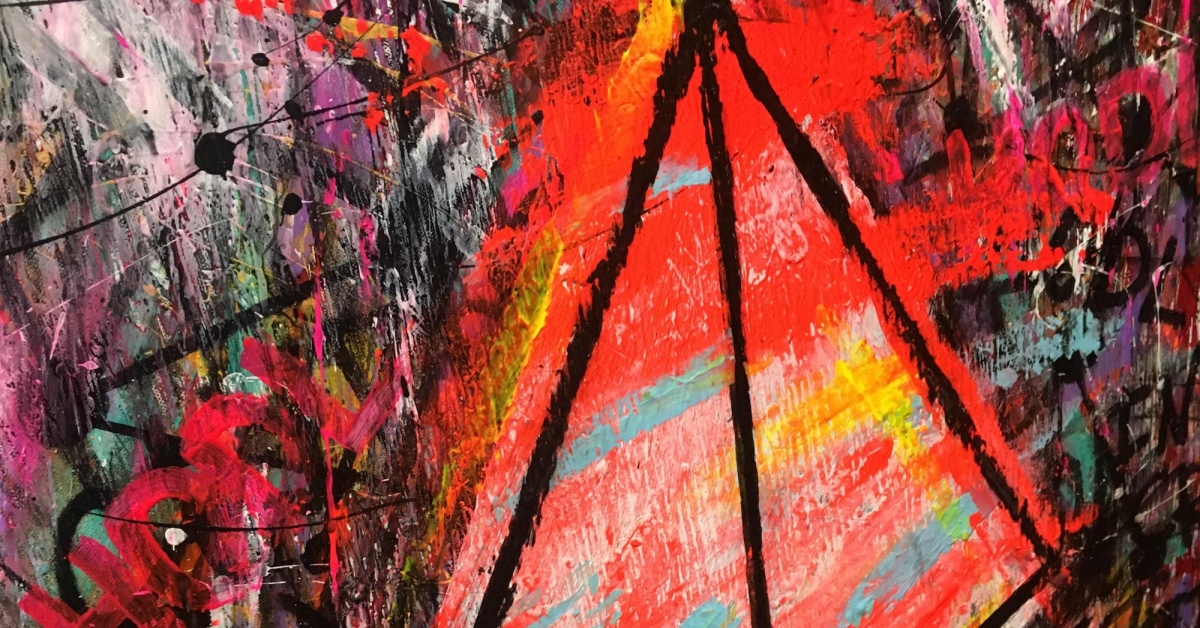 Staking begins
Ethereum 2.0’s deposit contract is now live, as of 15:00 UTC. According to developer Afri Schoedon, the deposit contract (a bridge between the forthcoming proof-of-stake (PoS) blockchain and the current proof-of-work (PoW) mainchain) is the first physical implementation of Eth 2.0 for everyday users. On a practical level, Ethereum stakers can now begin depositing the 32 ether (ETH) required to stake on Eth 2.0. Once 16,384 validators have deposited funds equivalent to a total of 524,288 ETH into the contract, the Beacon chain – the spine of Ethereum 2.0’s multiple blockchain design – will kick into action in what is called the “genesis” event of Ethereum 2.0. That event is expected within the next few weeks.

On the road again
A wallet possibly belonging to early dark net market Silk Road moved almost $1 billion worth of bitcoin early on Wednesday, according to blockchain intelligence firm Elliptic. Nearly 70,000 BTC were transferred to an unknown wallet. This is the first transaction from the address since 2015 when it transferred 101 BTC to BTC-e – a now-shuttered cryptocurrency exchange allegedly favored by money launderers, per the post. “These funds likely originated from the Silk Road,” Tom Robinson, co-founder of Elliptic noted in a LinkedIn post, adding that the coins may have been moved by imprisoned Silk Road operator Ross Ulbricht or a Silk Road vendor.

Crypto cards
ZenGo, a wallet company, will be the latest to join Visa’s Fast Track program, with plans of launching a crypto-integrated payment card for the U.S. in early 2021. Using multi-party computation (MPC), ZenGo’s wallet, and eventual card, will allow users to convert their cryptocurrency into fiat so it can be spent in the Visa network and withdrawn from ATMs – without having to put their cryptographic keys into third-party custody. Visa’s Fast Track program has previously sponsored Bitcoin’s Lightning Network and rewards app Fold. Separately, China’s UnionPay, the world’s biggest credit and debit card company, has teamed up with a Korean payments firm to offer its Paycoin cryptocurrency for an upcoming virtual card offering.

Difficulty drop
Bitcoin’s mining difficulty dropped by more than 16% in its latest programmatic adjustment, the largest percentage decrease since the advent of ASIC mining machines in late 2012. Now at its lowest level since June, a drop in difficulty, preceded by the end of China’s rainy season, bitcoin miners are expected to see increased profits. Margins “for efficient miners will significantly widen,” John Lee Quigley, director of research at HASHR8, wrote, adding that less efficient miners will be able to mine profitably again. Mining difficulty is a measure of the amount of resources required to compete for mining fresh bitcoin, which changes roughly every two weeks based on changes to the total estimated hashpower consumed.

Layer1 lawsuit
Bitcoin miner Layer1 Technologies is being sued by a co-founder who claims he invested millions of dollars and was then forced out of the firm. In a complaint filed in the U.S. District Court in the Western District of Texas Pecos Division, the plaintiff, Jakov Dolic, claims he co-founded Layer1 with its CEO Alexander Liegl, with the assumption the firm would be able to raise $50 million from investors for a bitcoin mining facility. Though the investments never arrived. Dolic said he invested $16.24 million of his own funds to purchase a power substation as well as a further $3.5 million to expand the power facility – and now says the funds should be refunded, per a contractual agreement.

What happens to the prediction markets?
With the U.S. presidential election hanging in the balance, one thing has become clear: The primary sources for predictive election analysis – mainstream media and pollsters – will see their worth and trust degrade following a significant miscalculation leading up to Nov. 3.

What was predicted to be a possible blowout election for former Vice President Joseph Biden has turned into a nail-biting count in a few swing states. With clear “paths to victory” giving way to “toss ups,” many in the crypto industry turned their attention to predictive markets instead. The theory hinges on the bet that those with “skin in the game” (re: cold, hard cash) might yield greater insight.

In the lead up to the election, CoinDesk reported that volumes on decentralized crypto prediction markets boomed. Polymarket, a non-custodial platform where users place bets in the dollar-backed stablecoin USDC, saw volumes surge from zero to almost $3 million in a three-week span. Other crypto-based platforms, like YieldWars and Augur also began attracting attention, after long periods of dormancy.

Of course, the interest in trustless betting occurred amid a greater surge in use of centralized platforms like PredictIt. More than $1 billion had been locked into various prediction markets seeking to determine who will enter the Oval Office come January.

In the tumult of state-by-state ballot counts, prediction markets saw many take bets that President Donald Trump would keep his office – reversing a trend that previously favored Biden.

All this is to say, election oddsmakers are just as fickle as the polls, though in different ways. In an election where crypto largely stayed out of the picture – both as a matter of candidate mandates and as a figure of political contributions – betting markets are just another alpha-seeking avenue.

Prediction markets are more entertainment than anything, Carter said over Telegram. “Generally though they are a useful albeit lossy compression of news, especially in volatile situations that are hard to parse (like last night).”

“Betting markets are not great barometers. I went to several PredictIt meet-ups in 2016. The big guns were daytraders who just wanted to day trade more. There is no secret sauce there. Sometimes they’re right, sometimes they’re wrong, but oracular they are not,” NBC News reporter Ben Collins weighed in.

Even less certain? The future of decentralized prediction markets.

YieldWars’ pseudonymous co-founder, Owl, previously told CoinDesk that the sudden rise in trading volume was to be expected, given the weight of the election. Though it’s unclear if this will last.

“Crypto-based prediction markets should be flourishing on blockchain right now but have failed to deliver up to this point. The election has breathed life into prediction markets but what is going to happen when it ends? Are people going to be as enthusiastic about them?” Owl said.

Crypto.com: We Got the Highest Ratings on Privacy, Security Based on US Standards

Visa’s Planned $5.3B Purchase of Fintech Firm Plaid Challenged by US DOJ