In the past 24 hours, Bitcoin Cash (BCH) was a top gainer in the cryptocurrency market with a surge of about 15% ahead of the scheduled hard fork. The BCH managed to reach a little over $543 in value against the US Dollar.

In anticipation of the hard fork of the Bitcoin Cash (BCH) blockchain, scheduled for November 15th, Bitcoin Cash (BCH) price managed to rise in the crypto market, marking the most significant uptrend for BCH over the past months.

In short, the announcements made by Binance and Coinbase that they would support the BCH blockchain fork fueled the recent Bitcoin Cash (BCH) surge, helping the fourth digital asset in the market skyrocket by about 15% in the past 24 hours.

However, while Binance did not clarify which blockchain they would support or if they would assist both chains, Coinbase was more specific about that and announced it would only work with the blockchain operated bybitcoincash.org. 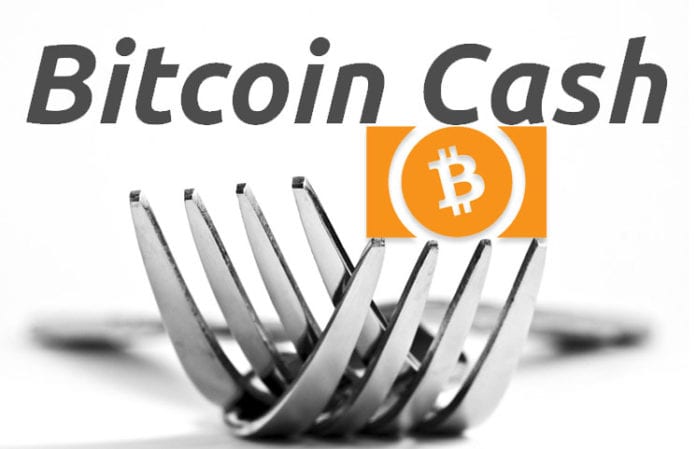 While Bitcoin Cash (BCH) follows a routine of hard forking its blockchain once every six months, the upcoming hard fork scheduled on November 15th is different since the developers of the major communities behind the BCH did not reach any consensus regarding the upgrades of the network.

Accordingly, if the two factions keep on going on different paths, then the Bitcoin Cash (BCH) blockchain would split up, and, according to some cryptocurrency analysts, this possibility is very high.

In fact, that situation turned investors towards BCH, lately, because, whenever a crypto blockchain splits up, on those exchanges which would support both the emerging chains, investors will have equal amounts of coins on each new blockchain.