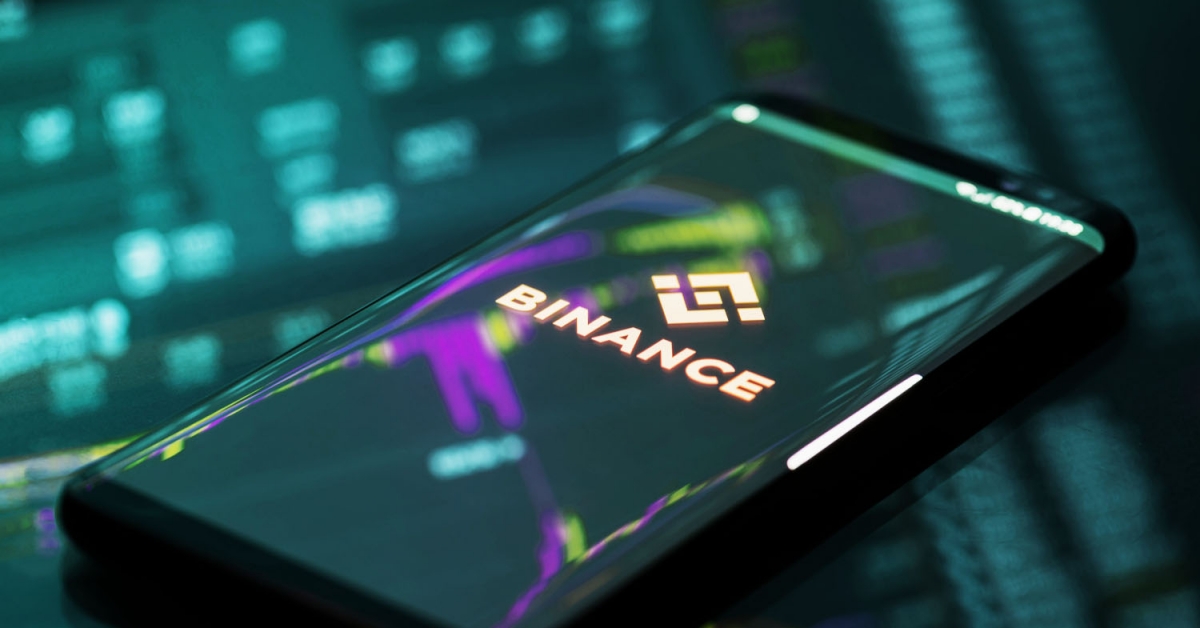 Cryptocurrency exchange Binance is suspending XRP trading for its customers effective next month.

The exchange announced Wednesday that U.S. customers will not be able to deposit or trade XRP on the platform effective 10:00 a.m. ET on Jan. 13, 2021, though withdrawals remain unaffected at this time. Binance is the latest crypto trading venue to suspend XRP support in the U.S. after the Securities and Exchange Commission (SEC) sued Ripple earlier this month on allegations it has been selling XRP as an unregistered security for over seven years. After the news broke, the price of XRP dipped 2.1% to a 24-hour low of $0.199910 but is slowly recovering.

Other exchanges to delist or suspend XRP trading or markets include:

Most of these platforms have only removed XRP from their U.S. markets or platforms, though a few have suspended support internationally.

According to the SEC suit, which was filed last week in the U.S. District Court for the Southern District of New York, Ripple, CEO Brad Garlinghouse and Chairman Chris Larsen have sold some $1.3 billion in XRP since 2013. The SEC alleges that Ripple did not register XRP as a security or seek an exemption for the token, of which it holds nearly 50 billion in escrow.

For its part, Ripple has called the allegations “unproven,” and has promised to file a response in court in the coming weeks. The San Francisco-based firm has repeatedly called the SEC’s suit an “attack on crypto” in the U.S., with CEO Garlinghouse claiming the agency’s actions “directly benefit China.”

A pretrial conference has been scheduled for Feb. 22, 2021, according to public court records, with the parties required to submit a joint letter describing the case and the arguments each side plans to make, potential motions and any potential settlement details the week before.

The SEC and Ripple must also file a joint letter by Feb. 15 stating whether both parties are willing to consent to having a magistrate judge oversee proceedings (rather than a district judge).