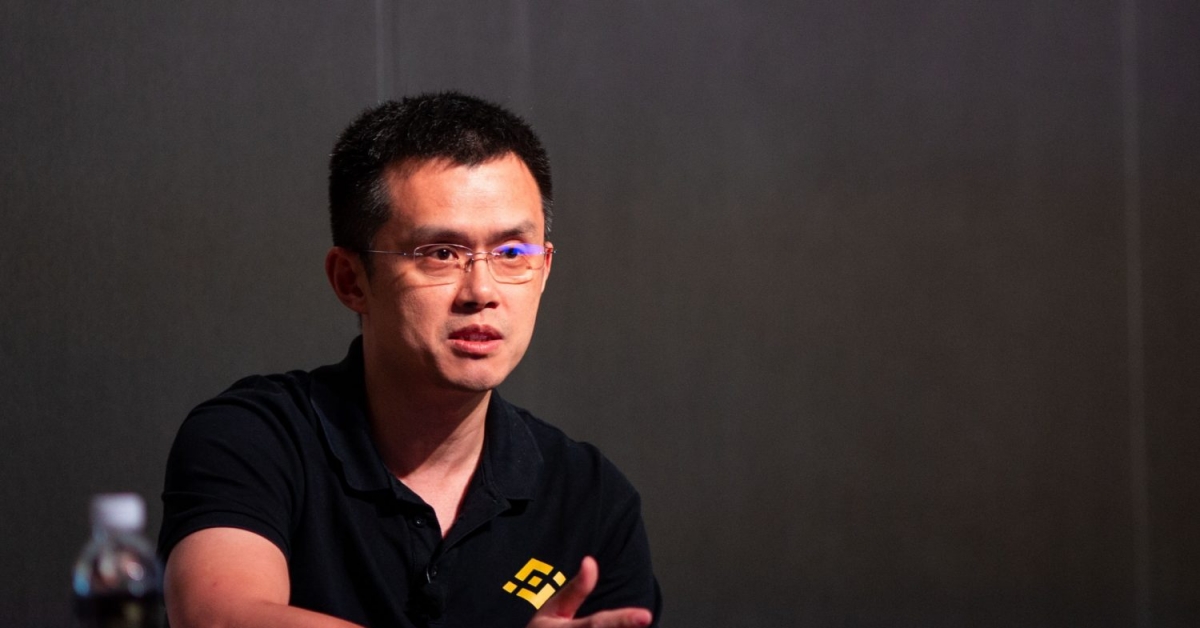 In the suit, Binance denies a laundry list of allegations in the Forbes story and even refuted the veracity of the “Tai Chi” documents at its core. In the document, Binance demands that Forbes take down the article and pay punitive damages to be determined at trial.

The suit is the latest escalation of long-simmering tensions between Binance and the news media. Binance is one of the largest cryptocurrency exchanges in the world and also one of the most closely scrutinized. Central questions swirl around it and its founder Changpeng Zhao, better known to the industry as CZ.

But while Binance has sued other firms for defamation in the past, it has shied away from doing the same to the media. Instead, Binance tends to fight stories in the court of public opinion, namely on social media.

“We exercise and support freedom, including freedom of information and freedom of the press, as well as accountability,” a Binance spokesperson told CoinDesk, adding:

“We want to assure the media that this suit doesn’t represent any threats to the reporting of Binance. We and any leading industry players need media to keep us accountable and reporting information to the public.”

Forbes and Michael del Castillo did not immediately respond to separate requests for comment.