It seems that Binance might have something to hide regarding the way in which they have acquired the necessary data to build their much-awaited decentralized exchange Binance DEX. At least this is what has been reported recently by Blocknet.

Binance has been working to develop their decentralized trading platform for quite a while, and now, it’s finally open for public testing.

Binance revealed that the new DEX is running on its very own blockchain network that’s called Binance Chain.

With Binance DEX, crypto traders will have their own private keys instead of having to trust a centralized exchange to keep their keys safe.

Binance said that they would be gathering feedback from the public before they will eventually provide a commercial release of the DEX.

Binance, accused of misusing its power

CryptoPotato just revealed that there’s new evidence that shows Binance misused its power as a highly popular exchange in order “to deceive eager crypto projects into sharing sensitive information about themselves to get listed,” they report.

The same online publication continues and says that “These projects would then be ignored, and their applications are forgotten once Binance had received all the information they wanted from them.”

Blocknet wanted to get support on Binance

They also address the evidence of this happening and brought up Tyler Swope from the Chico Crypto YouTube Channel who said that this is exactly what has happened to Blocknet.

This is a second layer blockchain interoperability protocol which has its own DEX called BlockDX.

Just like many more, the project reportedly hoped that it would get listed on Binance and they applied back in August 2018.

Their project reportedly followed the standard procedure which involved answering to various questions regaring the project, its nature, the team behind it and so on. 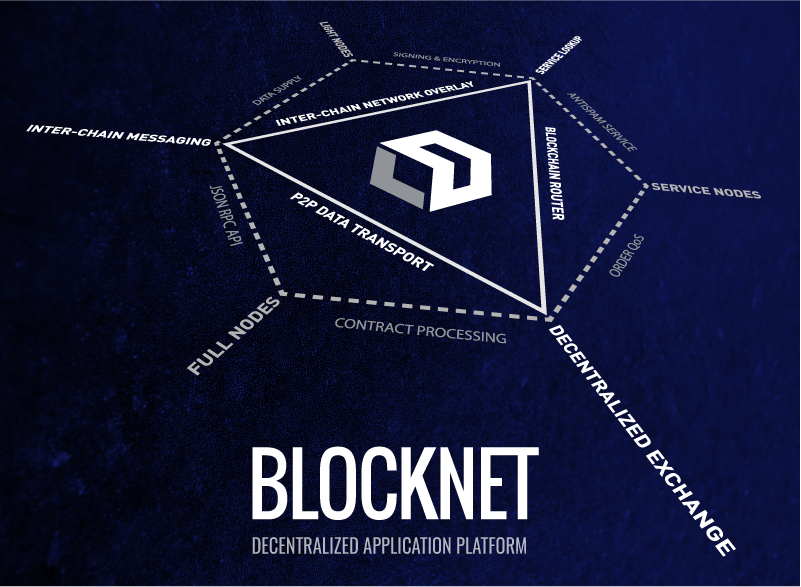 Blocknet filled out the form, and after a month, there was still no answer from Binance.

Blocknet reviewed the questions once again just to make sure that everything was okay, and then they realized the highly intrusive nature of some of them.

Long story short, the conclusion was that some of these questions raised eyebrows and made everyone wonder whether Binance was, in fact, trying to gather as much data from competitors ahead of the Binance DEX launch.

You can read CryptoPotato’s entire article to find out how NEO is involved in all of this as well.

Bitcoin Remains On Hunt For $4.2K Despite Price Consolidation