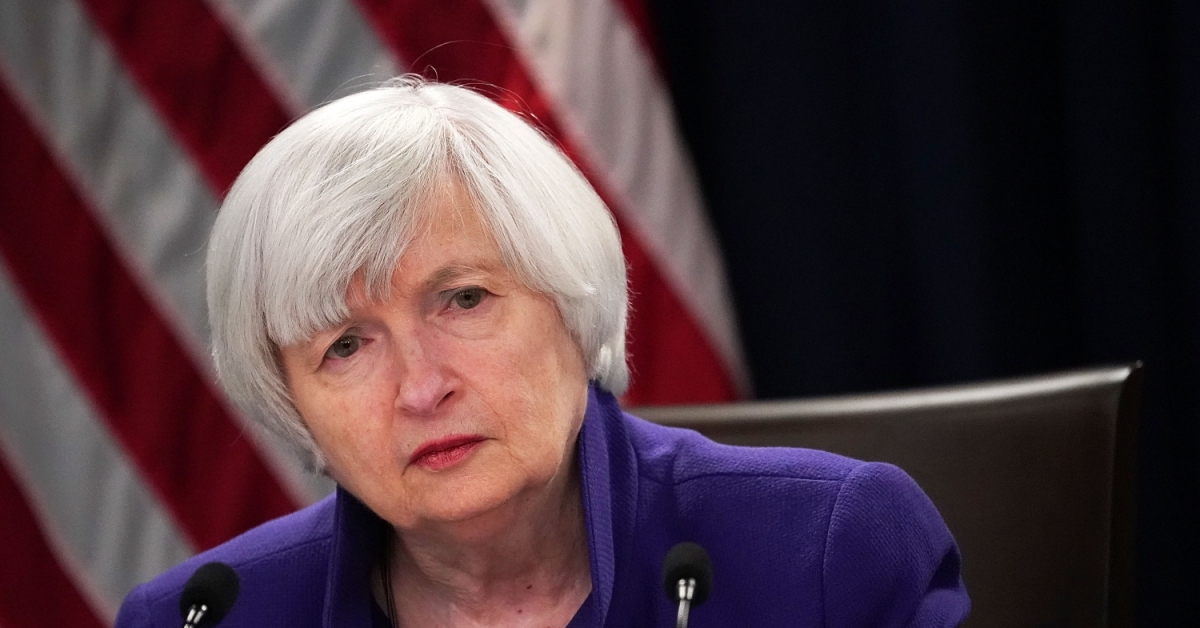 Former Federal Reserve Chair Janet Yellen is set to become the next head of the U.S. Treasury Department.

Yellen was seen as one of three frontrunners to get the nod, the Washington Post said, along with Federal Reserve Governor Lael Brainard and former Fed Vice Chair Roger Ferguson. Yellen ran the U.S. central bank between 2014 and 2018, during a period of relatively low inflation.

While she’s said in the past that she’s not a huge fan of bitcoin, Yellen is on record as saying she believes the U.S. financial regulators should allow blockchain and cryptocurrency projects to develop, saying in 2015 the Fed and other regulators might have “limited authority” over digital currency systems.

Two years later, she said blockchain is an important “new technology that could have implications for the way in which transactions are handled throughout the financial system.” Still, she’s been less interested in bitcoin itself, saying in 2018 that few transactions might be conducted using bitcoin and a majority of those might be illegal, in her view.

She’s also known within the crypto community for a 2017 hearing in which Christian Langalis wrote “buy bitcoin” on a legal pad and flashed it at a camera while she was testifying.

As Treasury Secretary, Yellen could shape how some of the financial regulators approach crypto. The Financial Crimes Enforcement Network (FinCEN), Office of Foreign Asset Control (OFAC), Internal Revenue Service (IRS) and Office of the Comptroller of the Currency are all bureaus within the Treasury Department’s purview.

It’s unclear how Yellen might view the crypto space at present.