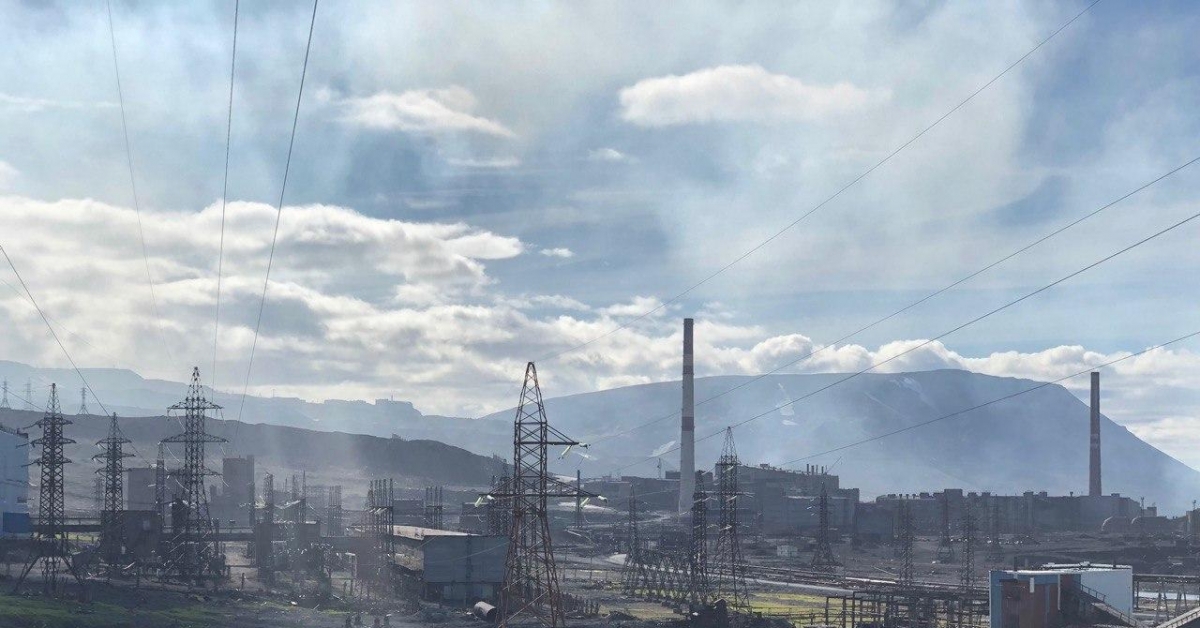 BitCluster, a cryptocurrency mining company in Russia, is setting up shop where few dare to wander.

A new mining farm above the Arctic Circle, in the industrial area of Norilsk in the Taymyr Peninsula, will provide 11.2 megawatts of power for mining bitcoin. The farm will be working as a “mining hotel,” meaning that it will be hosting application-specific integrated circuits (ASICs) for customers, charging them for electricity consumption.

The farm will occupy the land of the now-closed nickel smelting plant owned by Nornickel, the Russian mining and smelting corporation that has been actively exploring the blockchain and crypto space, and that plans to sell tokens backed by metals in the U.S. and Switzerland. The nickel plant was shut down due to environmental concerns. Nornickel did not respond to CoinDesk’s request for comment by press time.

BitCluster’s farm will expand its capacity to 31 megawatts next year and will use the venue of the former nickel plant, company spokesperson Tatyana Arestova told CoinDesk. Right now, 150 ASICs of Bitmain’s latest model S19 are on their way to Norilsk.

The first client will be from China, she added. BitCluster is now working on the logistics to move that client’s mining machines from Sichuan province to Norilsk, where the price for electricity is quite cheap, at less than 4 cents per kilowatt/hour. The client’s name was not disclosed.

“On Oct. 24, the rainy season in China ends,” Arestova said. “So they will have their electricity tariffs raised. Chinese miners will start moving around, looking for better tariffs.” BitCluster might have a small bunch of its own ASICs in the venue, too, but that will be a small part of the entire farm, Arestova said.

The plans got the blessing from Norilsk’s local authorities. Alexander Pestryakov, the chairman of the Norilsk city council, said the mining farm’s launch is “only the beginning of the digital reality of Norilsk,” as quoted by Norilsk’s newspaper, Zapolyarnaya Pravda, which earlier announced the opening of the mining farm.

“The construction of data centers in the Arctic will attract large investments there, which will undoubtedly become a driver of regional development,” Pestryakov said.

Binance’s CZ Views ‘CeDeFi’ as a Complement, Not a Competitor, to DeFi