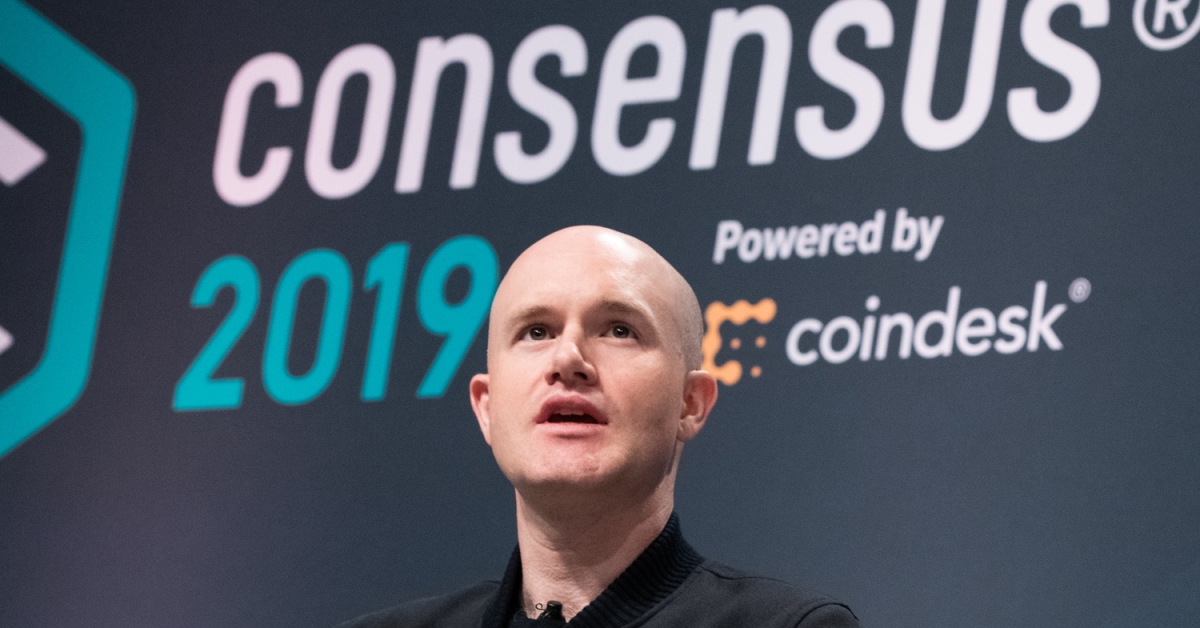 Coinbase has lost 60 people from its 1,200-person staff after an updated mission statement from CEO Brian Armstrong sparked fierce debate over how companies should respond to today’s charged politics.

In a companywide memo obtained by CoinDesk, Armstrong informed employees that 5% of the company’s workforce had accepted the severance package offered last week. The deadline for employees to signal their interest in the package was Wednesday, and Armstrong said he expects the number to be higher after a “handful of other conversations” are completed.

“I know there have been many difficult conversations happening to help clarify what our apolitical culture means in practice,” Armstrong wrote. “It’s been great to see the whole team come together to reach understanding here, and support each other through it. It’s not easy to get through, but I think it will result in us having a stronger and more united team.”

Armstrong said the company could have done a “better job” helping Coinbase’s operating group and managers understand the new mission. He also said the exit package had been taken primarily by people who were not part of Coinbase’s “under-represented minority population” and that Coinbase would “continue to keep a close eye on this to ensure we are building a diverse, inclusive environment where everyone feels they belong.”

Another employee was surprised to hear the number of people who had left. “I’m worried that the severance package was too good,” he said.

In his Thursday memo, Armstrong also clarified that the new mission would not mean employees don’t have to “pretend politics don’t exist.”

“We support each other through tough times and also have conversations about recent events like any team,” Armstrong wrote in the memo. “We have just made a decision to not engage in broader activism as a company outside of our mission.”

“There’s not been any real clarity since last week,” one engineer said. “No one in leadership seems to be able to define it since they’re in the same boat as the rest of the employees, trying to pull meaning from Brian’s limited statements.”

Armstrong said in the memo he recognizes that what counts as politics is “a blurry line.”

“Our goal is not to look for violations, but rather to support employees in adapting to these clarified expectations,” he wrote.

Armstrong also said the cultural norms at Coinbase will be re-articulated and clarified in the future as the company scales.

“I’m excited to be moving forward as #OneCoinbase to pursue our vision of economic freedom for every person and business,” he concluded.