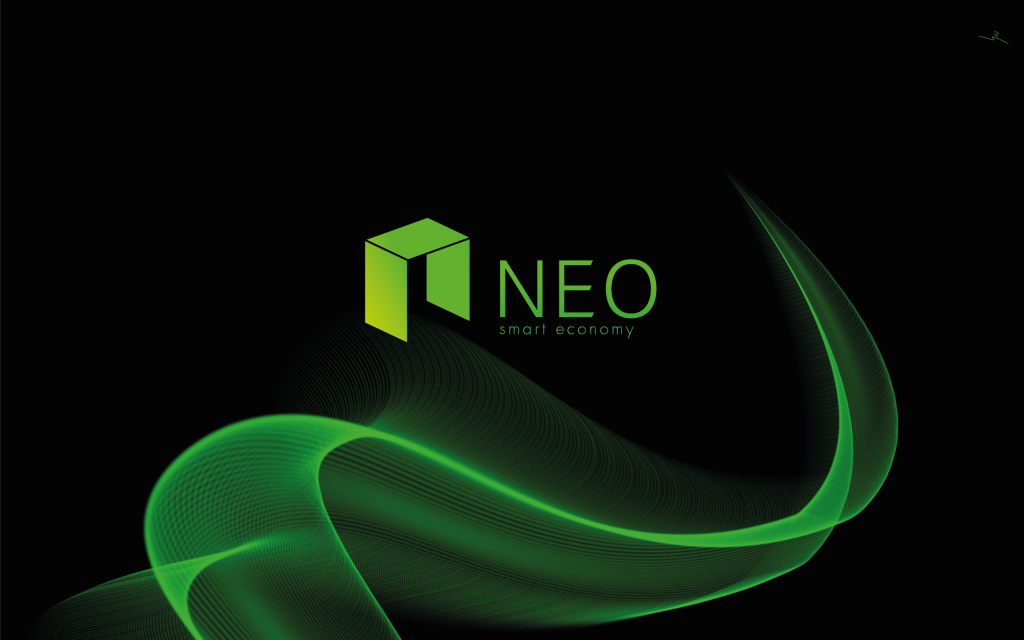 We have some amazing news for NEO token holders! Ontology which is directly tied to the Onchain Shanghai based blockchain R&D company is getting ready to send out $40 million USD worth of ONT tokens in a free airdrop for all NEO token holders. The NEO Council announced that all investors who are holding NEO tokens since March 2nd are going to receive 0.1 ONT for every 1 NEO token.

As previously mentioned, Ontology is tied to Onchain and NEO shares the same roots. Ontology made headlines a couple of weeks ago when it launched its first main network at the same time with TRON and EOS. Nonetheless, Ontology is no longer recognized as a NEP-5 token on the NEO blockchain and its now seen as its own asset.

Ontology previously announced that it wants to donate 100 million ONT tokens which represent 10% of the maximum ONT supply to all NEO token holders. The reason why Ontology is doing this is that it wants to show its appreciation to NEO for “relevant cooperation and to support NEO community feedback”.

The NEO Council already started giving out ONT tokens via airdrop and 1000 ($4,000) tokens have already arrived at their destination. NEO investors who want to benefit from the $40 million USD airdrop can simply use the same private keys as NEO. Also, worth noting is that NEO investors need to sign up to the mailing list and meet the KYC requirements which are posted on the official NEO Council page.

The Ethereum of China

The press named NEO as the “Ethereum of China”. NEO is believed to introduce a new “era of decentralization”. The reason why the media thinks so highly of NEO is because it recently loosened its restrictions in order to make it possible for other groups to run network nodes.