Ripple and its digital asset, XRP have been in the spotlight throughout the whole year.

Investors either love the coin or hate it, and more voices in the cryptosphere and outside of it have been accusing XRP of being a security. The SEC itself did not decide yet how to class the digital asset.

A while ago the SEC stated very clearly that they don’t view Bitcoin and Ethereum as securities, so they left these two coins alone in terms of the SEC regulation.

Ripple CEO Brad Garlinghouse has been defending XRP on various occasions explaining each and every time why the digital asset is not a security.

Ripple and XRP are separate entities although they have been confused continuously by crypto speculators and by the media as well.

The fact that Ripple owns 60% of the supply of XRP tokens was not too helpful.

Anyway, here are the three main reasons highlighted by Garlinghouse to prove that XRP is simply not a security.

To these three reasons, a former SEC member adds the fourth element to motivate the fact that XRP is not a security.

XRP can function without Ripple

First of all, Garlinghouse said that if Ripple the company were to shut down tomorrow, the XRP ledger would continue its operations. Its open-source and decentralized tech exists independent of Ripple.

Buying XRP doesn’t give you ownership of Ripple

Secondly, people, who are buying XRP they don’t think that they’re buying shares of Ripple.

“There’s a company called Ripple; we are a private company, we have investors… but buying XRP doesn’t give you ownership of Ripple, it doesn’t give you access to dividends or profits that come from Ripple,” he said. 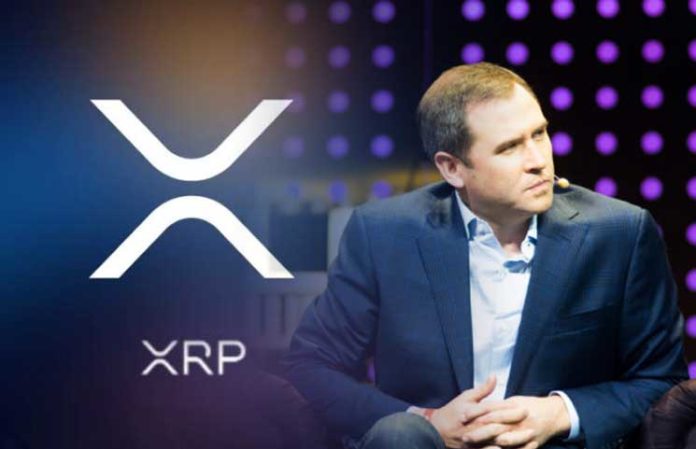 And last, XRP is solving problems, and securities do not have utility.

The fourth reason for which Ripple’s XRP is not a security is given by a former SEC member.

Michael Didiuk, a former member of SEC, has said that XRP is a currency and not a security because it passes the Howey Test.

“I don’t think XRP is a security; I think XRP is a currency. The reason why is […] Howey test… It’s a 4-factor test – Investment of money in a common enterprise with the expectation of profits based on the efforts of others,” he said a while ago.

Nevermind the Bears: 2018 Was the Rude Awakening Crypto Needed