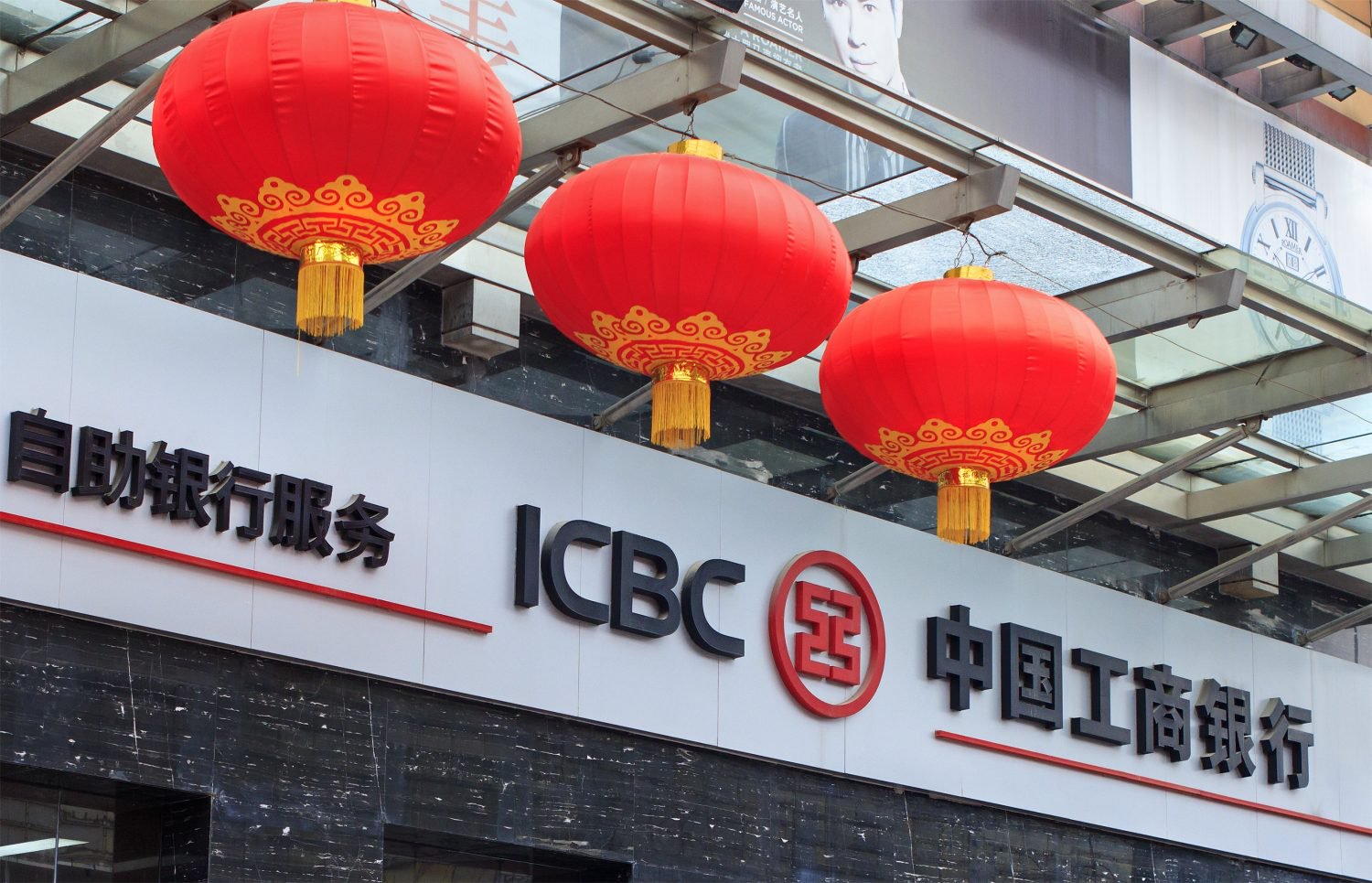 The Industrial and Commercial Bank of China (ICBC), one of China’s “Big Four” state-owned commercial banks and one of the world’s largest by total assets, is seeking to patent a blockchain system for the exchange of financial assets.

According to a patent application filed by the bank in January and revealed on Friday, the system envisions a platform whereby participating institutions can function as nodes to form a distributed network.

When a user from one institution initiates a transaction request, it triggers a smart contract causing every node to validate the transaction based on the information provided, including the sender’s account balance, name and transaction amount. A transaction would be considered complete once the network has received sufficient validations from participating nodes for consensus above a pre-determined threshold.

The goal of the concept, based on the document, is to eliminate intermediaries in the existing system and improve the liquidity of financial assets.

The ICBC said in the filing that the exploration arose since the existing system is slow and costly when sending interbank or cross-border transactions for both ordinary payments and financial instruments, such as precious metals and futures products.

“The traditional transaction chain that is built around a centralized credibility system incurs problems like the high cost, low efficiency, low stability, as well as inflexibility. This impedes the bank’s launch-to-market process to meet the rapidly growing demand for innovative financial products.”

The patent application marks the bank’s latest filing related to blockchain technology, according to the China State Intellectual Property Office. As previously reported by CoinDesk, the bank is also seeking to patent a blockchain system that can verify user information over a distributed network.

According to a news report from the South China Morning Post, ICBC took over Well Fargo to become the largest bank in the world by total assets as of January 2017. The institution held 24.9 trillion yuan ($3.6 trillion) in assets as of the end of 2017, as per its latest financial report.

See the full patent application below:

ICBC patent by CoinDesk on Scribd