US Government Offering Up to $800K for Anti-Forgery Blockchain Solutions 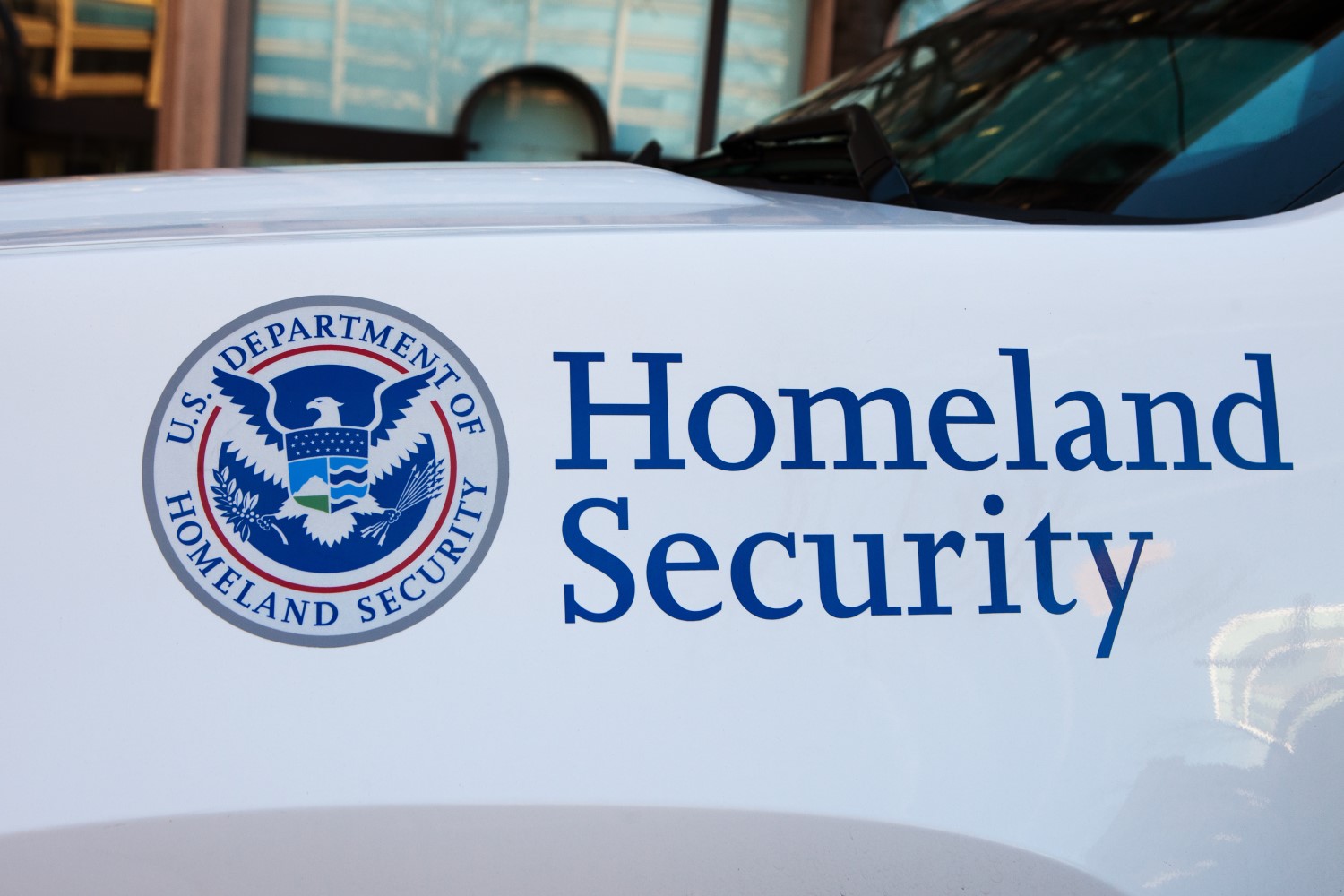 The U.S. Department of Homeland Security is seeking to fund anti-counterfeiting solutions from blockchain startups with grants of up to $800,000.

The funding program is related to the DHS’s November solicitation – “Preventing Forgery and Counterfeiting of Certificates and Licenses” – through which the agency is looking to enhance its capabilities to prevent fake documentation using blockchain technology.

“DHS has need of the innovations coming from this community to ensure we are at least a step ahead of national security threats,” said Melissa Oh, managing director at SVIP.

To qualify for a grant, blockchain startups need to present proposed solutions covering various use cases, including the issuing of digital documents related to travel, citizenship, immigration and employment authorization, as well as cross-border oil and raw material movements.

The funding is open to startups and small businesses that have not had a government contract in the last year totaling $1 million or more and that have under 200 employees at the time of application, the DHS indicates.

“Understanding the feasibility and utility of using blockchain and distributive ledger technology for the digital issuance of what are currently paper-based credentials is critical to preventing their loss, destruction, forgery and counterfeiting.”

The DHS has been interested in blockchain technology as early as 2015 when it started accepting research proposals from small businesses to better understand blockchain technology. Most recently, the agency released a pre-solicitation document that discusses the use of cryptocurrencies and if it is feasible to track transactions conducted using privacy coins such as monero and zcash.