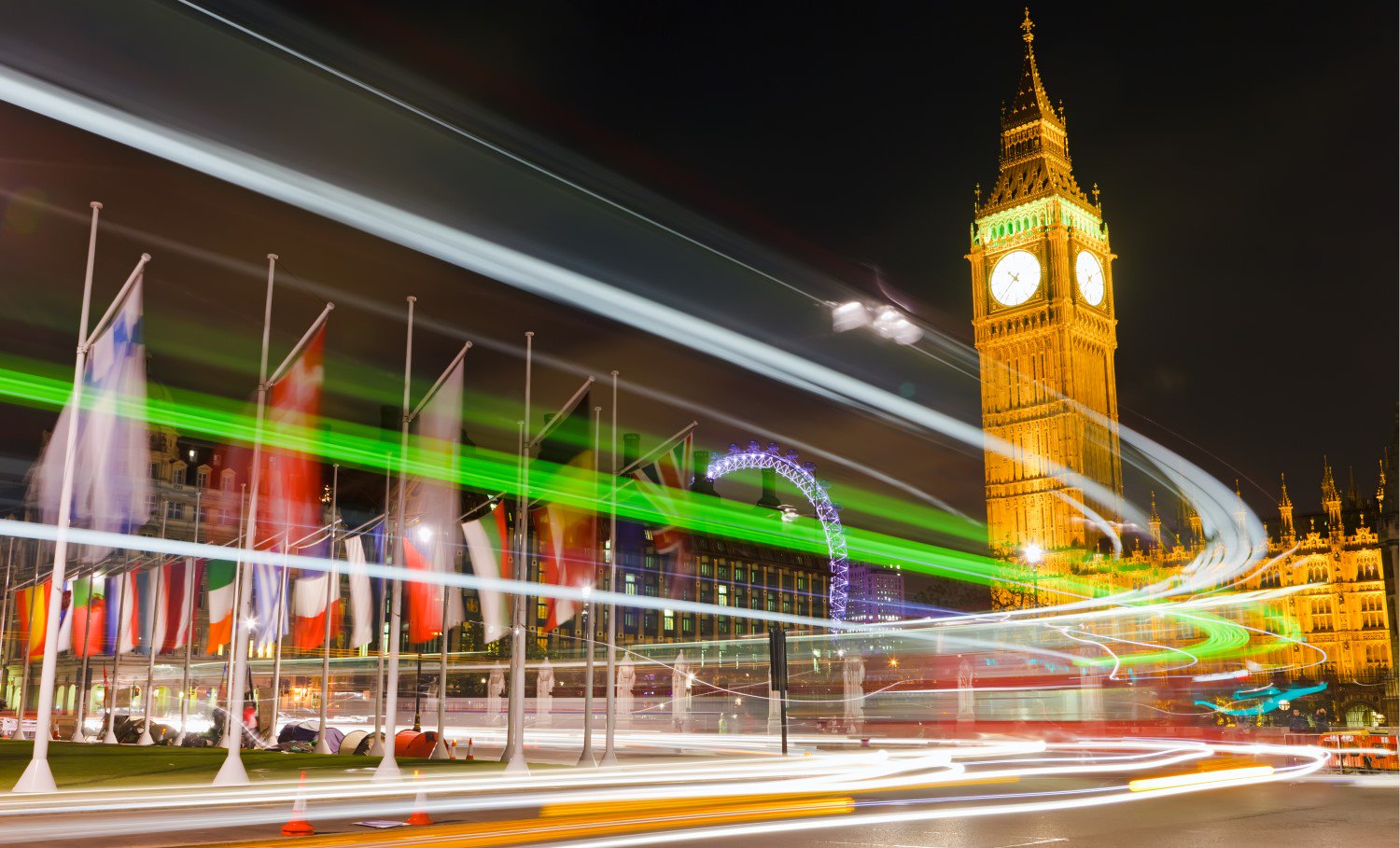 For the first time, the U.K.’s financial regulator is directly recognizing the potential of blockchain-related startups.

For the latest and fourth cohort of startups for its regulatory “sandbox,” the country’s Financial Conduct Authority (FCA) has given access to 11 blockchain and distributed ledger technology-related companies – almost 40 percent of the 29 accepted.

The regulator received 69 applicants in total, of which 40 did not make the group, according to an FCA announcement last week.

“We have accepted a number of firms that will be testing propositions relating to cryptoassets. We are keen to explore whether, in a controlled environment, consumer benefits can be delivered while effectively managing the associated risks.”

Most notably perhaps, 20|30, one of the 11 blockchain firms, will be partnering with both the London Stock Exchange Group and Nivaura, a London-based financial service company, to build a DLT-based platform to allow “companies to raise capital in a more efficient and streamlined way,” according to its description in the FCA post.

The platform will reportedly facilitate the primary issuance of an equity token based on ethereum to investors.

“The next step will be to offer secondary transfers. Then we can work our way up the ‘capital stack’ to reinvent private equity and, public markets,” Tomer Sofinzon, co-founder of 20|30, told the Financial Times.

The FCA’s regulatory sandbox was launched in June 2016 with the goal of allowing businesses to test “innovative products, services, business models and delivery mechanisms” in the market with FCA’s temporary authorization.