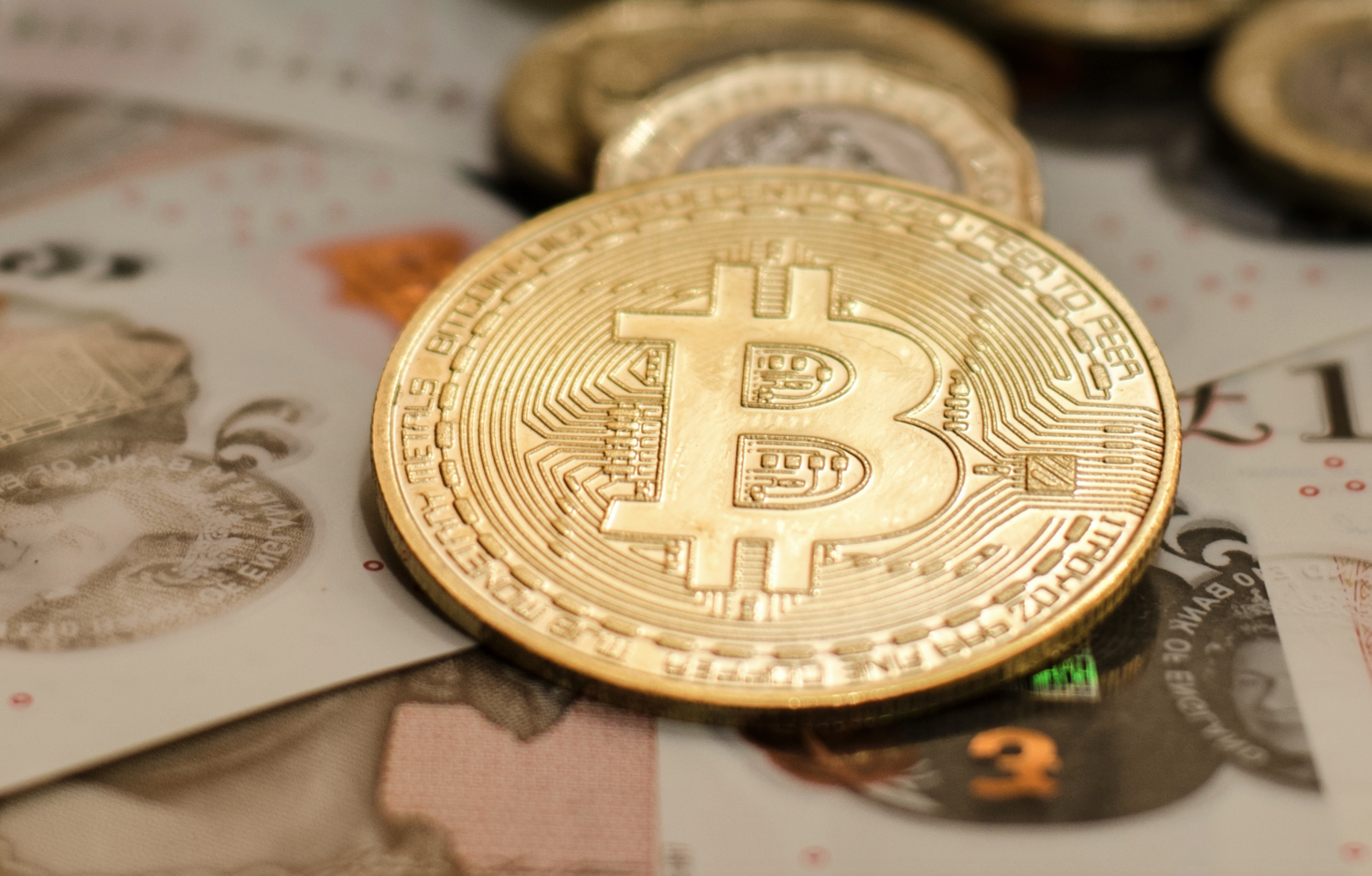 Blockchain crowdfunding ideas may be ten-a-penny these days, but seeing the concept tested out by a financial regulator and a major stock exchange is pretty unique.

One of the more exciting projects within the fourth cohort of the FCA’s regulatory sandbox (some 40 percent of the cohort use distributed ledgers), the collaboration will target institutional as well as accredited investors using the LSEG’s Turquoise, the hybrid exchange platform for European equities that allows trading both on and off traditional exchanges.

The aim is to demonstrate for the first time in a live deal that equity in a U.K. company can be tokenized and issued within a fully compliant custody, clearing and settlement system.

As such, the first company to test out a primary issuance of tokenized stock will be 20|30 itself in September of this year, a launch to be followed by a one year lock-in period according to Tomer Sofinzon, co-founder of 20|30.

20|30 says that as soon as the first testing phase is complete, there exists a pipeline of dozens of young companies looking to try the tokenizing process out. These include medical device makers, firms in the pharmaceutical space, agricultural companies, and software providers.

Since the equity tokens being issued will be built on ethereum, trading of these will presumably start to happen, at least on an over-the-counter (OTC) basis, once the lock-in period has passed.

“That’s absolutely possible,” said Sofinzon. “After the lock-in period, we can begin the next phase, to really test the tradeability.”

The test follows a number of similar efforts to make more liquid markets for equity crowdfunding using blockchain tech, including the Korea Exchange which launched the Korea Startup Market for trading tokens OTC back in 2016.

The London Stock Exchange said in a statement to CoinDesk it is exploring blockchain as a way to help SMEs and to “innovate the issuance and tokenization of securities enabled for execution and settlement within the LSEG Conduct of Business framework.”

“This project with Nivaura is exploring tools to help companies raise capital in a more efficient and streamlined way,” said the LSEG.

But while a big step for incumbents, the project is also a boon for the startups involved.

Taking a gradual step-by-step approach Nivaura has shown that debt securities can be tokenized in a regulatory compliant manner and cleared and settled on a public blockchain such as ethereum. Nivaura has, in fact, executed three issuances in the FCA sandbox as a participant in two previous cohorts.

The ramifications of tokenized equity being distributed via an exchange are weighty, but the initial problem the project set out to solve is the inefficiency of equity crowdfunding, which essentially operates a bilateral relationship between the share issuer and the investor.

But, institutional investors don’t work like that. They require a trusted market infrastructure, supplied in this case by Nivaura, leveraged by the LSEG’s network and ability to generate sell orders and buy orders on a grand scale.

Speaking exclusively to CoinDesk about the project, Dr. Avtar Sehra, CEO and chief product architect at Nivaura, said: “Someone can use our technology to do all the legal documentation, tokenize these assets and execute them. LSEG has then been forward-thinking enough to help get these orders out to the existing market”

Debt is more straightforward, he said, because the token is the bond. “Equity is driven by legislation and the legislation makes it very hard for the token to be equity itself.”

Designing the legal structure around the equity token meant creating a legal markup language and ensuring compliance with Central Securities Depositories Regulation (CSDR), which Nivaura has been working on with law firms like Allen & Overy and, as part of the latest FCA cohort, Latham & Watkins.

Once there is a certain legal structure around the token, that gives the holder of that token the right to the equity and the right to all the beneficial interest in that equity, said Sehra, permitting a forward glance at the next possible phase of the project.

“If we can guarantee this is the most commercially viable way to do this, it will not only allow efficient primary distribution but it’s also going to potentially allow very simple secondary trading as well.”

“There is a possibility that we are going to be launching that next year.”

It’s worth mentioning that since the settlement layer is the ethereum public blockchain it would be bounded by a throughput limit of about 15 transactions per second, for the time being at least until the technology improves.

Sehra acknowledged that throughput and latency are huge issues for public blockchains, but said that for the purpose of this project over the next two to three years it’s sufficient.

“The industry is going to become a world of tokenized assets – that’s inevitable. We don’t really care if it’s ethereum or bitcoin, the underlying infrastructure isn’t that important. But it is going to be a blockchain.”