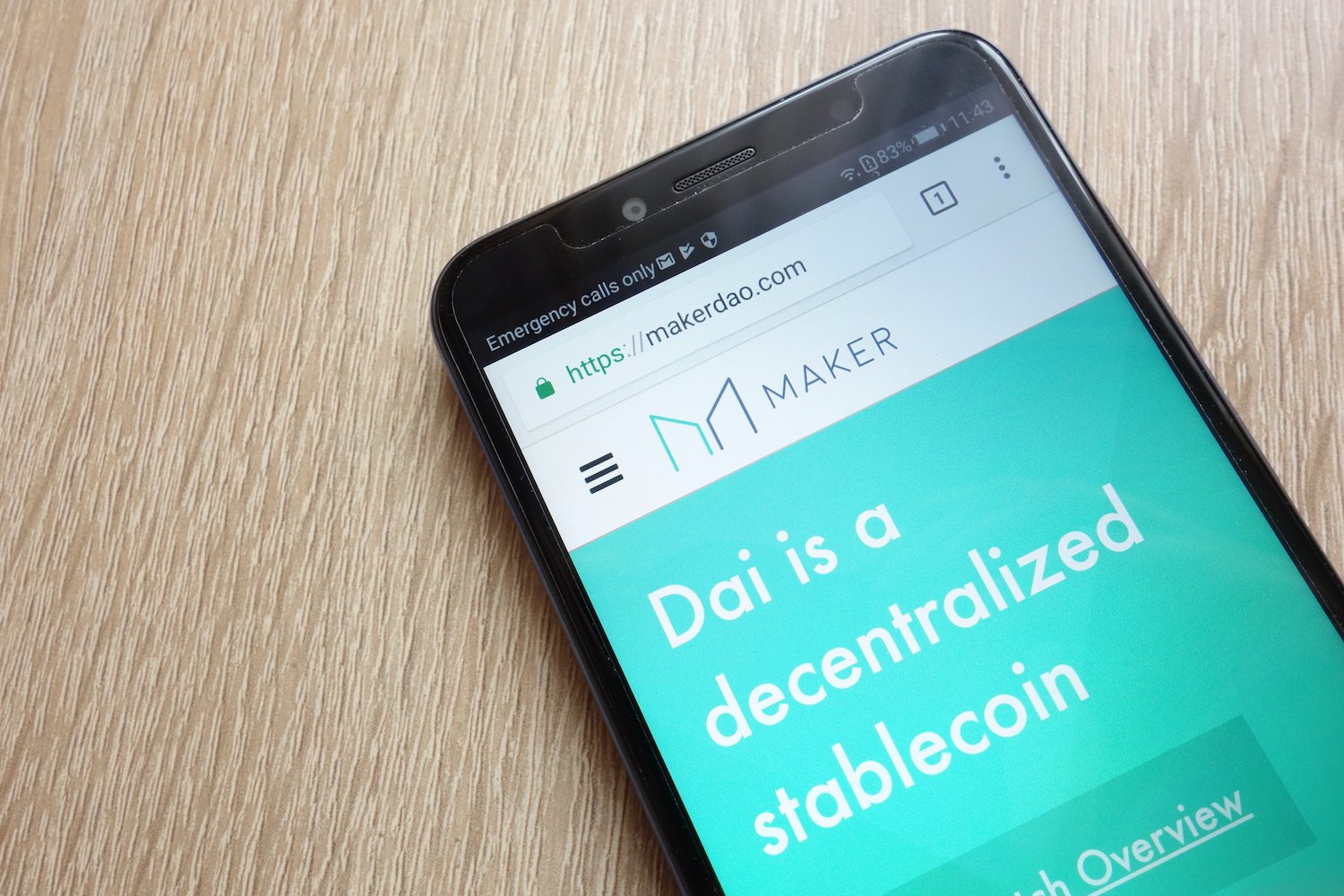 Stablecoin startup MakerDAO announced Friday that it has launched a pilot program with supply chain management startup Tradeshift aimed at speeding up payments for small businesses.

In its announcement, MakerDAO – the company behind the stablecoin DAI – said its stablecoin is now being tested with the Tradeshift Cash solution in a bid to tokenize unpaid invoices of small businesses. The idea is that the coin could be sold at a discount to crypto investors so that small businesses can receive their payments upfront.

Launched in December 2017, MakerDAO’s DAI token is one of a growing number of stablecoins. It was designed to adjust its supply as the market shifts in order to maintain a price pegged to the  U.S. dollar.

According to Tradeshift’s website, the Tradeshift Cash solution currently allows small businesses to sell their outstanding invoices as an asset type to traditional investors at a discount. Investors could then earn the margin when a payment is eventually released by a payer.

Rune Christensen, founder of MakerDAO, told CoinDesk in an interview that by introducing a stablecoin to Tradeshift’s existing system, the pilot would bring this type of asset class to more cryptocurrency investors.

He explained that during the testing phase, a small business using Tradeshift will have an option to convert a pending invoice into a blockchain token at a discount that can be purchased using dai. The fund will then be exchanged into a fiat currency and subsequently credited to the small business’ account.

As a stablecoin’s price can remain relatively constant, the hope is that the pilot could allow more small businesses to have the option to sell their pending invoices to receive their payments more quickly.

“The trade receivables market has very tight margins, which leaves no room for a volatile digital currency as [an] instrument for settlement, ” Tradeshift’s co-founder Gert Sylvest said in the announcement.

In addition to that feature, MakerDAO said it is also planning to launch an open platform with Tradeshift where small businesses can directly interact with investors in order to further boost market liquidity.

The pilot comes just a month after Tradeshift announced plans to expand into blockchain following its $250 million Series E funding round, led by Goldman Sachs.