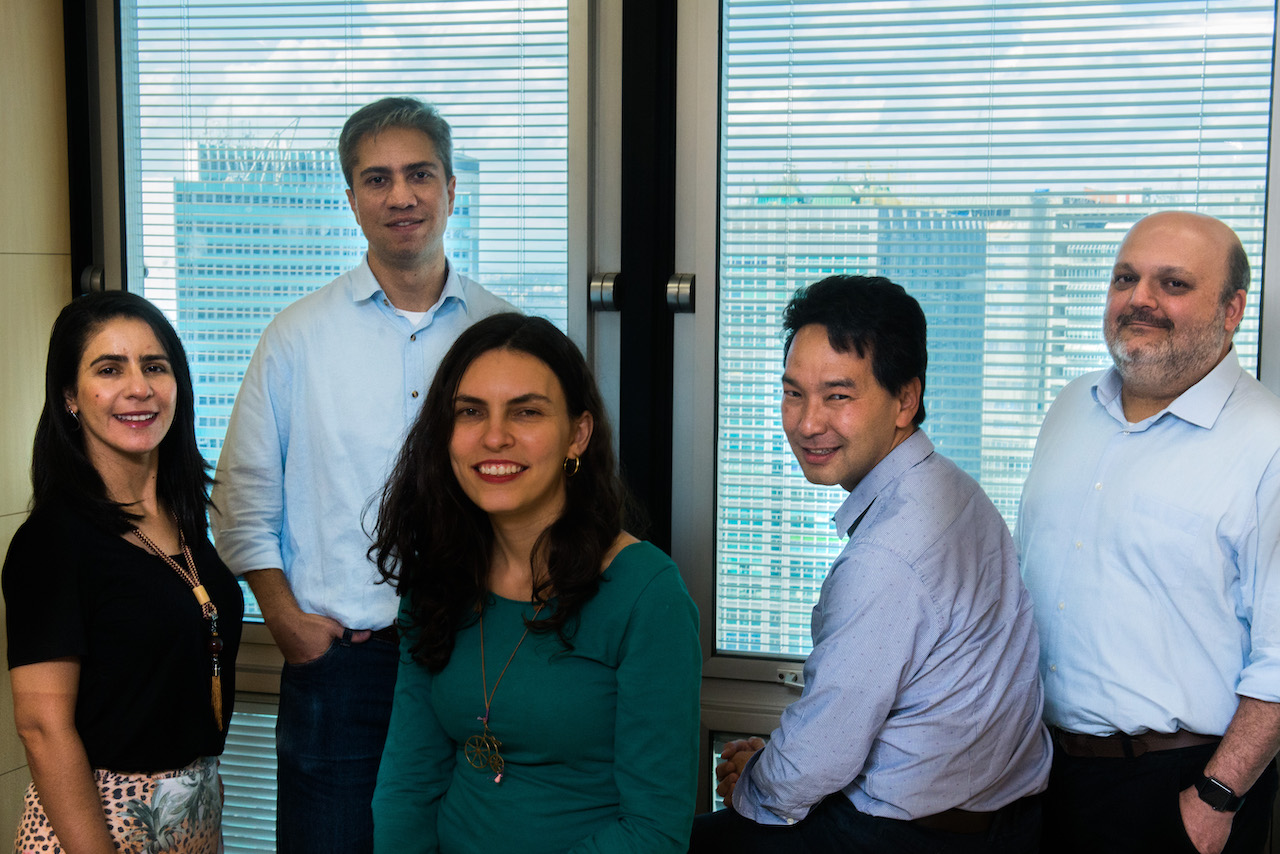 A state-owned bank in Brazil is about to issue a crypto token designed to maintain parity with the national currency.

Revealed exclusively to CoinDesk, the Brazilian National Social Development Bank will launch a pilot in January 2019 for the BNDES token, which runs on the ethereum blockchain and is backed 1-for-1 by Brazilian real. The bank has been experimenting with the stablecoin throughout 2018 and will now use it for tax-deductible contributions to cultural institutions.

ConsenSys, the ethereum design studio, will be among the companies consulting the bank during this process. Although the Brooklyn, N..Y.-based conglomerate of startups wouldn’t comment on this Brazilian project beyond confirming its involvement, it falls squarely in line with priorities listed in an internal statement issued by its founder Joe Lubin earlier this month, stating the company will renew its focus on being a blockchain advisory specializing in architecture and token design.

For the pilot, the bank will issue several hundred dollars worth of BNDES to the National Film Agency, a film distribution company called Ancine for short, to create and promote scripts and movie productions in Brazil.

Since the bank has a history of corruption scandals involving misallocated funds and alleged bribes, the pilot creators hope public BNDES blockchain data will help bolster trust in state-owned banks.

The trial will use the National Registry of Taxpayers’ (Cadastro Nacional da Pessoa Jurídica, or CNPJ) electronic identification certificates, which are already widely used by Brazilian companies as official registration documents

“We can enforce rules using smart contracts. The company that receives the money can only spend it with companies that are working within the [film] sector,” Vanessa Almeida, a BNDES systems development manager, told CoinDesk.

Regarding the CPNJ identifiers, she added:

“We have a kind of ID in Brazil that has a certificate to send a token to the company, the company has to sign with this certificate…we will know in advance to which address you can send the tokens.”

This project was developed, with help from Ethereum Foundation developer Alex Van De Sande, to allow filmmakers associated the nonprofit Ancine to collect and share their financial records in real-time. Recipients will only be able to redeem the stablecoin through the bank for local currency.

All that transaction data may be leveraged to develop and inform future use cases as well. “This information can help guide public policies,” said Almeida. “They will have a better map of this sector of the economy.”

Stepping back, cryptocurrency traders have been the leading stablecoins users so far, storing value in their exchange accounts that can be instantly swapped for other cryptocurrencies without dealing with banks.

Rosine Kadamani, founder of the the educational Blockchain Academy in Brazil, told CoinDesk this pilot could have ripple effects across the country.

That’s because the government-run development bank manages funding for projects ranging from educational initiatives to building infrastructure like roads and dams.

“Because unfortunately, Brazil is very well-known for corruption, there’s a lot of questioning about the use of public funds,” Kadamani said. “They start with a stablecoin that is basically an accounting control, because everything goes back to the bank. But in the future, if it works well, there are other implications.”

Indeed, Gladstone Moises Arantes, Jr., technical lead of the BNDES blockchain initiative, told CoinDesk the bank will reevaluate the results of this pilot and consider expanding it to other organizations that receive public funding.

“The concept we have could be used for other institutions in Brazil or the government as a whole.”