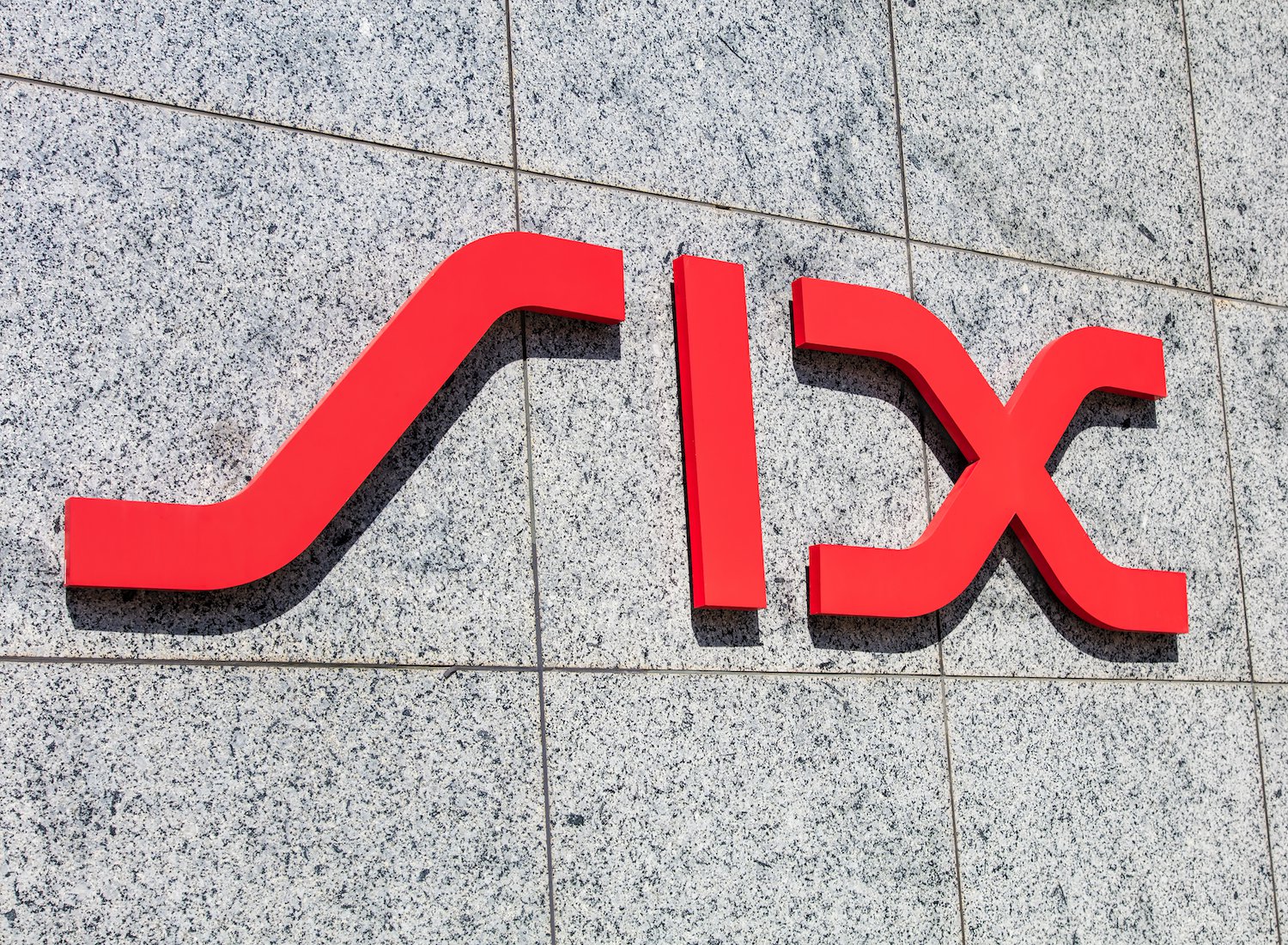 Switzerland’s principal stock exchange has announced that it is developing a blockchain-based platform to tokenize traditional securities.

In an announcement on Friday, SIX Swiss Exchange said it will build the new initiative – dubbed SIX Digital Exchange (SDX) – on a distributed ledger, utilizing its technical expertise in operating a large-scale financial infrastructure.

As a regulated stock trading platform, Swiss Exchange further said the SDX will have the “same standard of oversight and regulation” upon completion and will be supervised by Swiss financial regulators.

In an email response, a representative from SIX, a company that owns Swiss Exchange, told CoinDesk that the development process will be divided into several phases, with an initial plan for debut next year.

“The first step is to build up a regulated exchange platform. In a second phase we will offer the service to tokenize existing bankable assets which will be followed by the tokenization of non-bankable assets. Following an agile approach to meet the needs of today’s dynamic environment, the first services will be rolled out in mid-2019,” the company said.

However, the exchange noted that the goal of the platform is not for trading cryptocurrencies but rather a marketplace where traditional investors can digitize their assets using the technology.

Jos Dijsselhof, chief executive of SIX, said in the announcement:

“This is the beginning of a new era for capital markets infrastructures. For us it is abundantly clear that much of what is going on in the digital space is here to stay and will define the future of our industry. The financial industry now needs to bridge the gap between traditional financial services and digital communities.”

The Swiss exchange is not the only trading platform that is exploring how to incorporate distributed ledger technology into its existing business operations.

As previously reported by CoinDesk, the Australia Securities Exchange started its blockchain work back in 2015 and is set to roll out a DLT-based replacement by 2020.