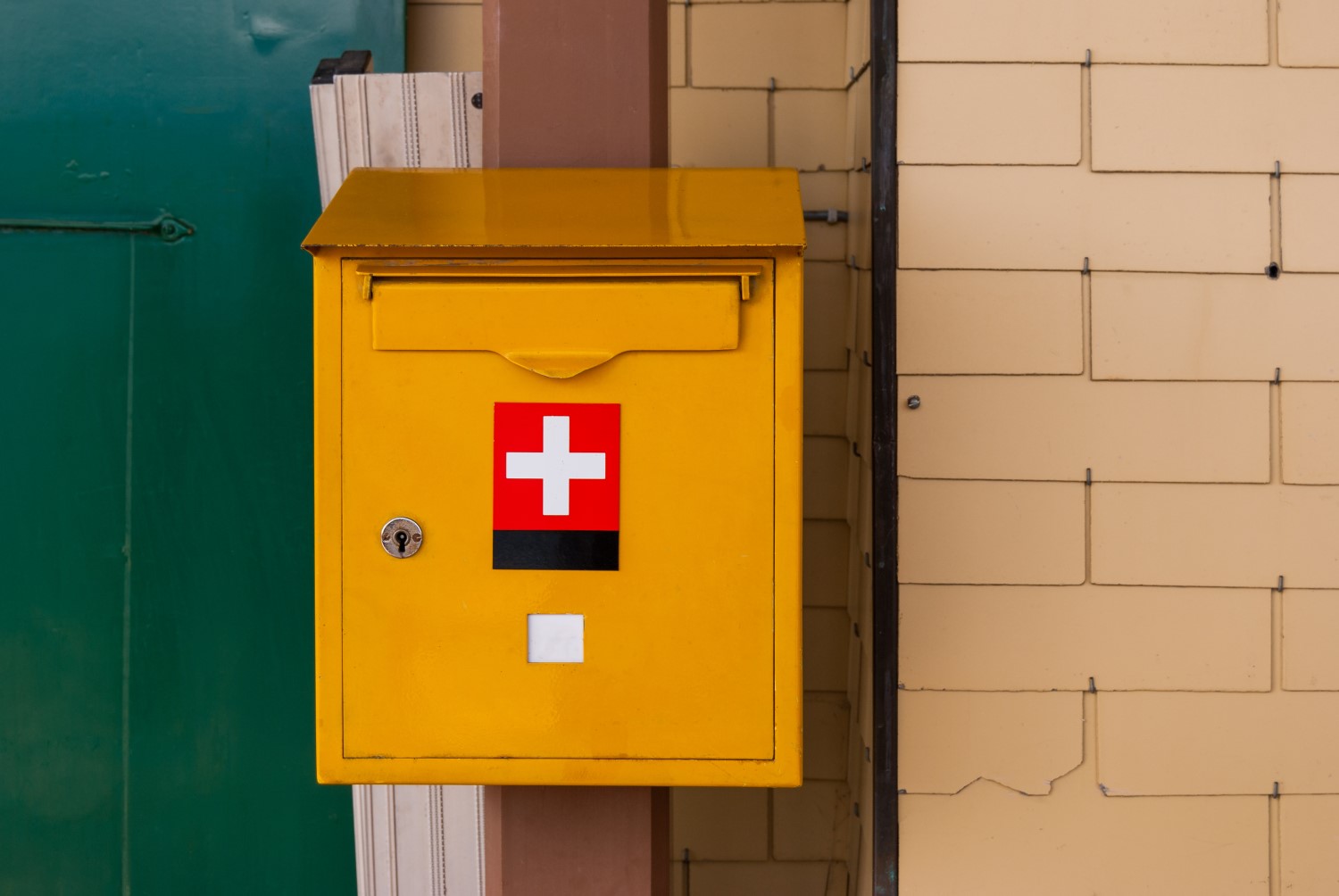 The two announced Thursday that they are using Hyperledger Fabric to build their “simple, secure and sustainable” private blockchain infrastructure, intended to be utilized by their own, as well as other companies’, applications.

The infrastructure is designed to meet the high security levels required by banks, while all data hosted will remain within Switzerland, they added.

The announcement indicates that the system is more energy efficient than public blockchain offerings, stating:

“In contrast to “public blockchains” (e.g. bitcoin and ethereum), this private blockchain infrastructure requires much less energy, since it can only be used by identified users who have a contractual relationship with the providers of an application. This enables more efficient agreement procedures as well as significantly higher security and performance.”

The first pilot blockchain apps are scheduled for launch in Q2 2019, with use cases said to be focusing on corporates and government agencies desiring to digitize business processes in a “secure and verified” manner.

Swiss Post and Swisscom also said they are open to accepting other partners to join them on the project. Ultimately, they desire “to enable the Swiss economy to quickly obtain a leading position when it comes to using this promising technology.”

The two companies are already using blockchain technology for several use cases.

Swiss Post’s financial services unit PostFinance, for instance, launched a pilot project in May that provides smart energy billing via blockchain. It also stores temperature data on a blockchain for monitoring pharmaceuticals in transit.

Swisscom is working with its subsidiary, Daura AG, on a blockchain system that facilitates the issuance, purchase and sale of shares.

Bitcoin Still on Defensive But Price Rally Possible Over $3.9K