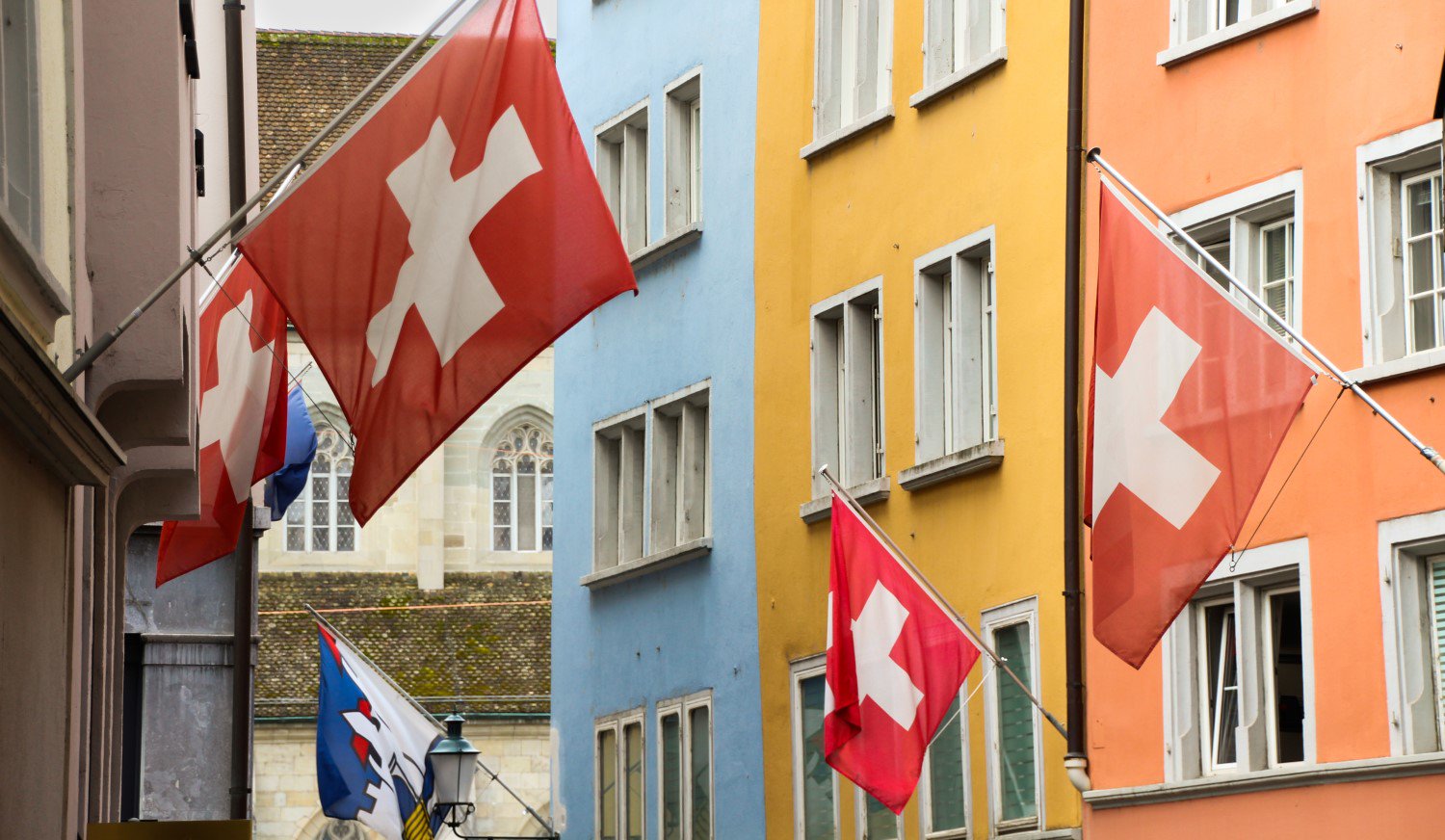 According to a report from Swissinfo.ch, FINMA has issued a confidential letter – seen by the news agency – to accountancy organization EXPERTsuisse, stating its stance on how financial institutions should weight crypto assets when calculating loss-absorbing capital buffers.

FINMA said it advises banks and securities dealers to assign a “flat risk weight of 800% to cover market and credit risks” against crypto assets. That means, for instance, if the current price of bitcoin is $6,000, institutions would have to value each coin on their books at $48,000 when deciding on an adequate level of buffer.

The guidance is on the high end of the range and on the level of hedge funds, according to the report, meaning FINMA considers crypto assets to be volatile.

Swissinfo.ch reports that FINMA has also set a crypto-trading cap at 4 percent of a bank’s total capital, and said they must report to the authority if they reach that upper limit.

While the letter offers insight into the regulator’s stance and outreach on this issue, it hasn’t yet released official rules for how Swiss banks should deal with cryptocurrencies under the Basel III international banking regulations, according to the report.

Back in February, FINMA did issue official guidance for initial coin offerings (ICOS) after receiving a large number of enquiries on the issue.

The regulator said at the time that it would determine the applicability of regulation to crypto tokens on a case-by-case basis, taking a similar stance to the U.S. Securities and Exchange Commission in its guidance, released last July.

In particular, the agency said it regards “asset tokens” as securities, which means that there are securities and civil law requirements for trading such tokens.  “Payment tokens” and “utility tokens” were unlikely to sit in the securities category, FINMA said.