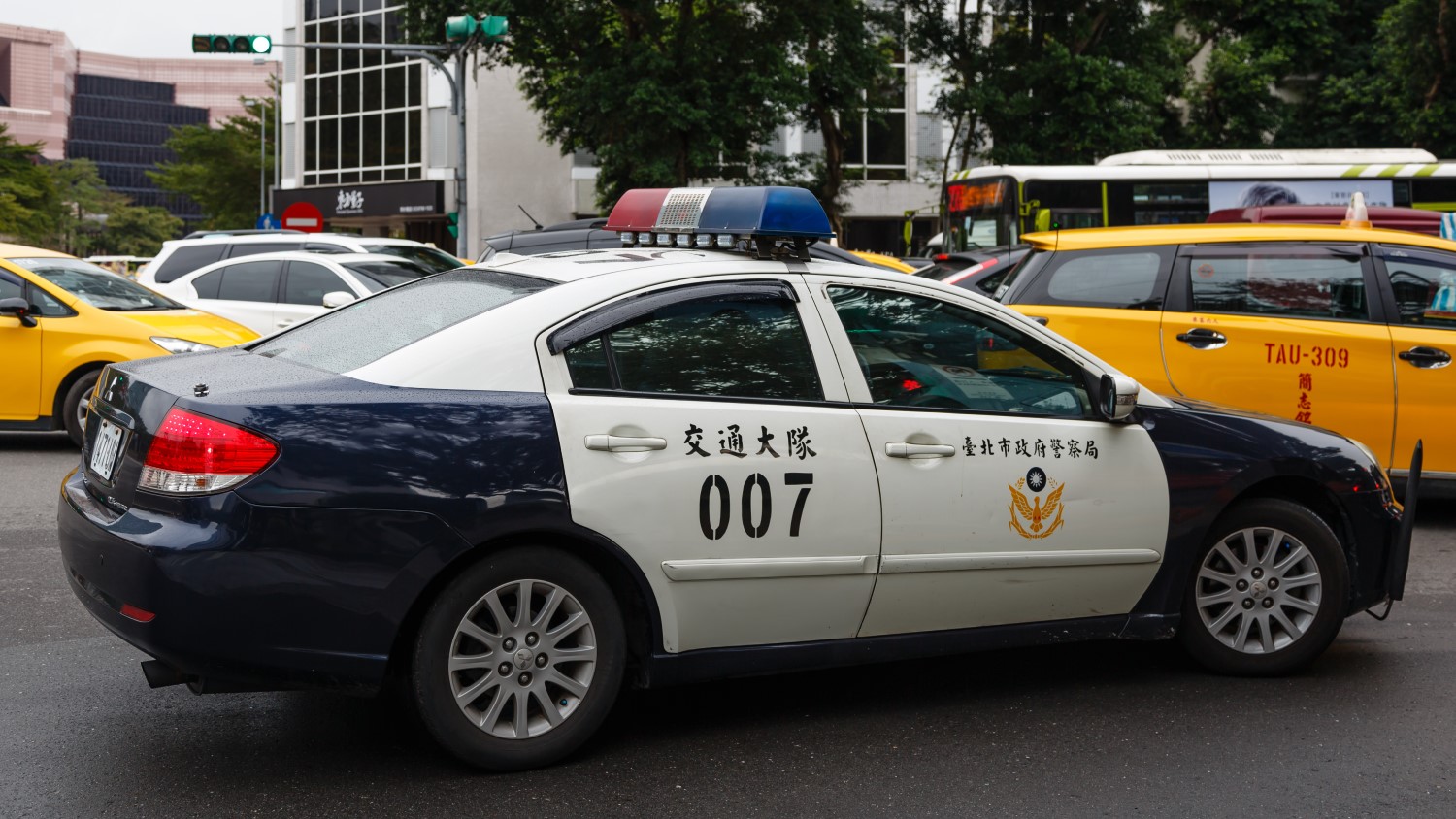 A man in Taiwan has been arrested over claims he mined millions of dollars’-worth of cryptos using stolen power.

According to a report from EBC Dongsen News on Wednesday, a man with the surname Yang is suspected of stealing electricity valued at over NT$100 million ($3.25 million) from various business premises to mine bitcoin and ether, with gains also coming to around $3 million.

Yang reportedly tapped the power supply at 17 stores in Taiwan for his crypto mining operations. For each illicit mining operation, Yang would first rent an internet cafe or a toy store, then hire electricians to redesign the wiring so that the stolen electricity would not be metered.

Taiwan Power Company, the island’s state-owned utility provider, first discovered the operations after noticing an unstable power supply and launching an investigation. Yang was suspected and subsequently arrested by the police.

“The group recruited electricians who managed to break into the sealed meters in order to add in private lines to use electricity for free before that usage reaches the meters.”

Several such cases of mining using stolen power have emerged recently, as easy gains have proven too much of a temptation for some. Last month, two principals at a Chinese school got in hot water after stealing electricity from the institution to mine ether.

Back in June, police in the eastern Chinese province of Anhui arrested a man for allegedly stealing a significant amount of power for bitcoin and ether mining, after the local power grid company reported a spike in electricity use. And, in April, six individuals were arrested in China’s Tianjin region over claims they used 600 cryptocurrency miners to generate bitcoin with power taken from the local power grid.