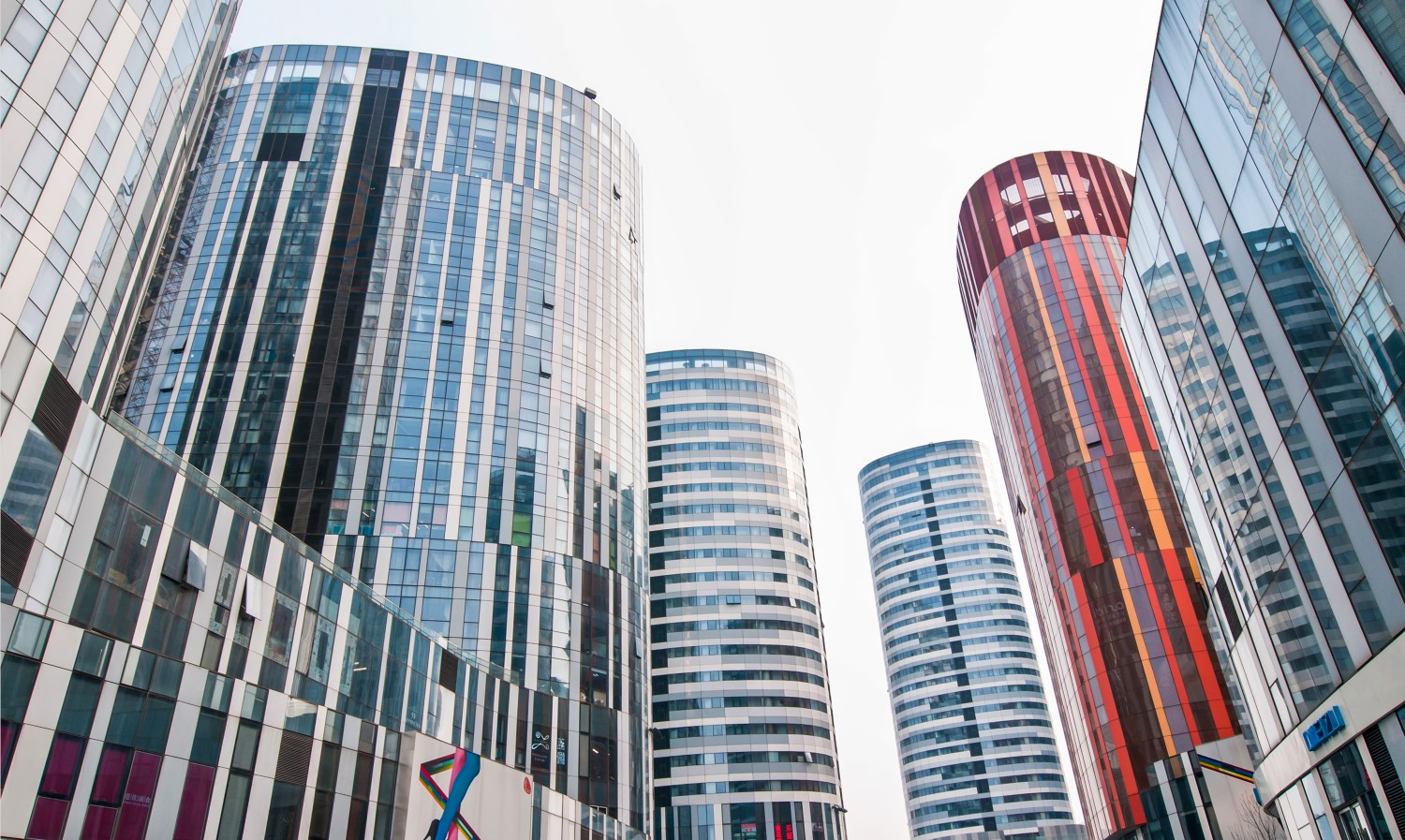 At a recent wealth management forum hosted by the bureau on Saturday, Huo said that STO fund-raising activities are “illegal,” at least in Beijing.

“I will issue a risk warning to those who promote and issue STO tokens in Beijing. My advice is to only engage in such offerings when the government has legalized them,” he said.

An STO is similar to an initial coin offering (ICO), in which crypto tokens are sold by a company to the public in order to raise funds. However, STOs also allow the token holders to share in the profits of a company based on an underlying asset.

Chinese authorities have been taking measures against token fundraising since September 2017, when the People’s Bank of China (PBoC) banned ICOs outright, and forced crypto exchanges to cease operations. Last month, the PBoC said it would clamp down on free distributions of crypto tokens called airdrops.

In the summer, Pan Gongsheng, a vice president at the PBoC, said the central bank planned to hit back hard against ICO projects that had moved overseas yet continued to target investors on the Chinese mainland.

He said at the time: “Any new financial product or phenomenon that is not authorized under the existing legal framework, we will crush them as soon as they dare to surface.”

And, in August, the finance department of China’s Guangzhou Development District issued a notice to local businesses, prohibiting them from hosting any crypto-related promotions or events.

ZCash (ZEC), AirTM To Donate $1 Million In Crypto To Venezuelans