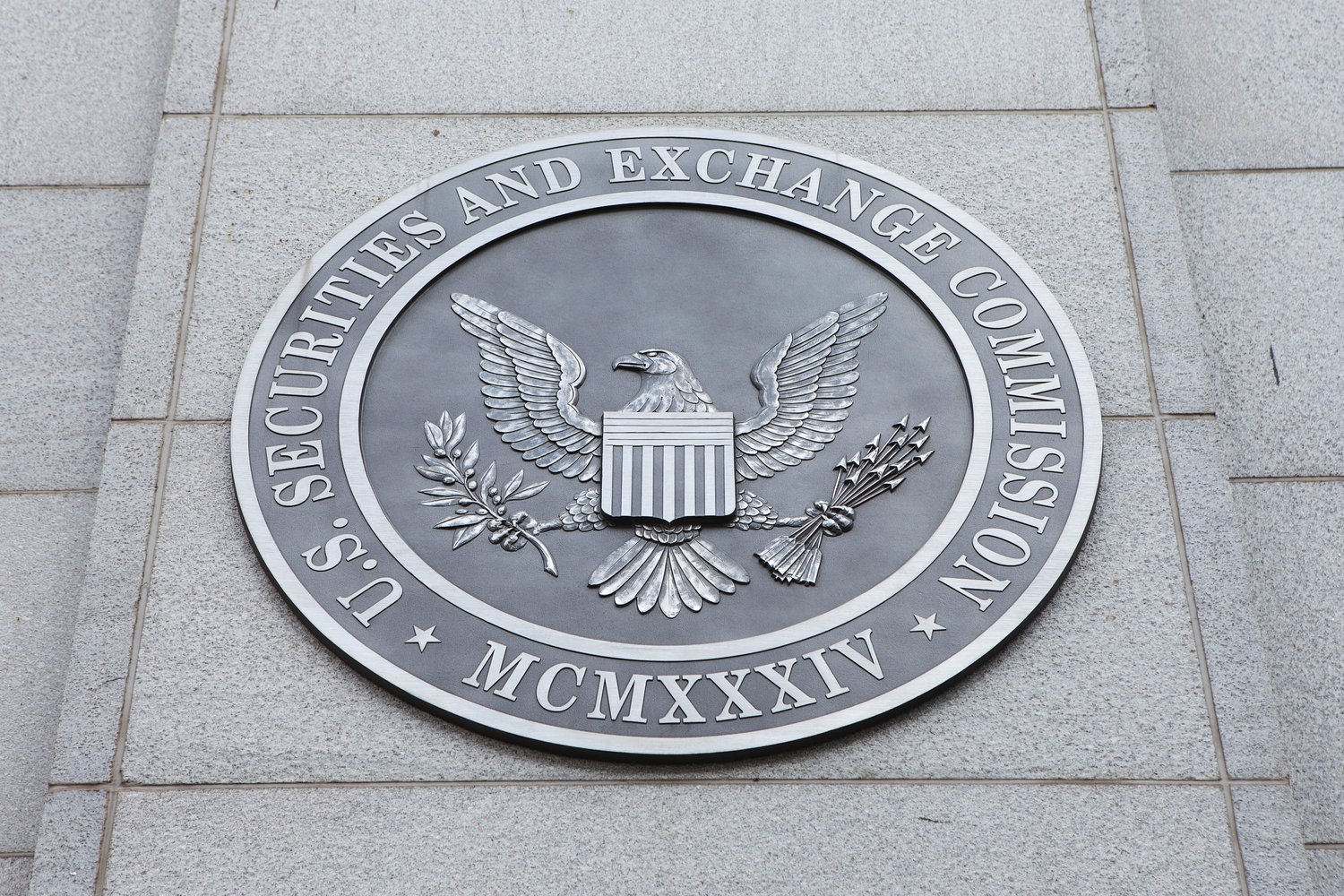 The regulator said Thursday that EtherDelta, which acts as a secondary market for trading ERC-20 tokens, had been providing a marketplace for buyers and sellers to trade ethereum tokens that the SEC deemed to be “digital asset securities.” It used an order book, an order display website and a smart contract built on ethereum, the agency said.

“EtherDelta’s smart contract was coded to validate the order messages, confirm the terms and conditions of orders, execute paired orders, and direct the distributed ledger to be updated to reflect a trade,” the SEC said.

EtherDelta users conducted more than 3.6 million trades over an 18-month period “for ERC-20 tokens, including tokens that are securities under the federal securities law,” according to the release, which went on to add:

“Almost all of the orders placed through EtherDelta’s platform were traded after the Commission issued its 2017 DAO Report, which concluded that certain digital assets, such as DAO tokens, were securities and that platforms that offered trading of these digital asset securities would be subject to the SEC’s requirement that exchanges register or operate pursuant to an exemption.”

The platform did not register as an exchange or file for an exemption, the SEC said.

SEC Division of Enforcement co-director Stephanie Avakian said in a statement that “EtherDelta had both the user interface and underlying functionality of an online national securities exchange and was required to register with the SEC or qualify for an exemption.”

Coburn has already settled the charges, according to the release. Though he did not admit to or deny the charges, he paid $300,000 in disgorgement, $13,000 in pre-judgement interest and a $75,000 penalty.

The SEC noted that Coburn cooperated with the regulator, resulting in a lower penalty than may have otherwise been administered.