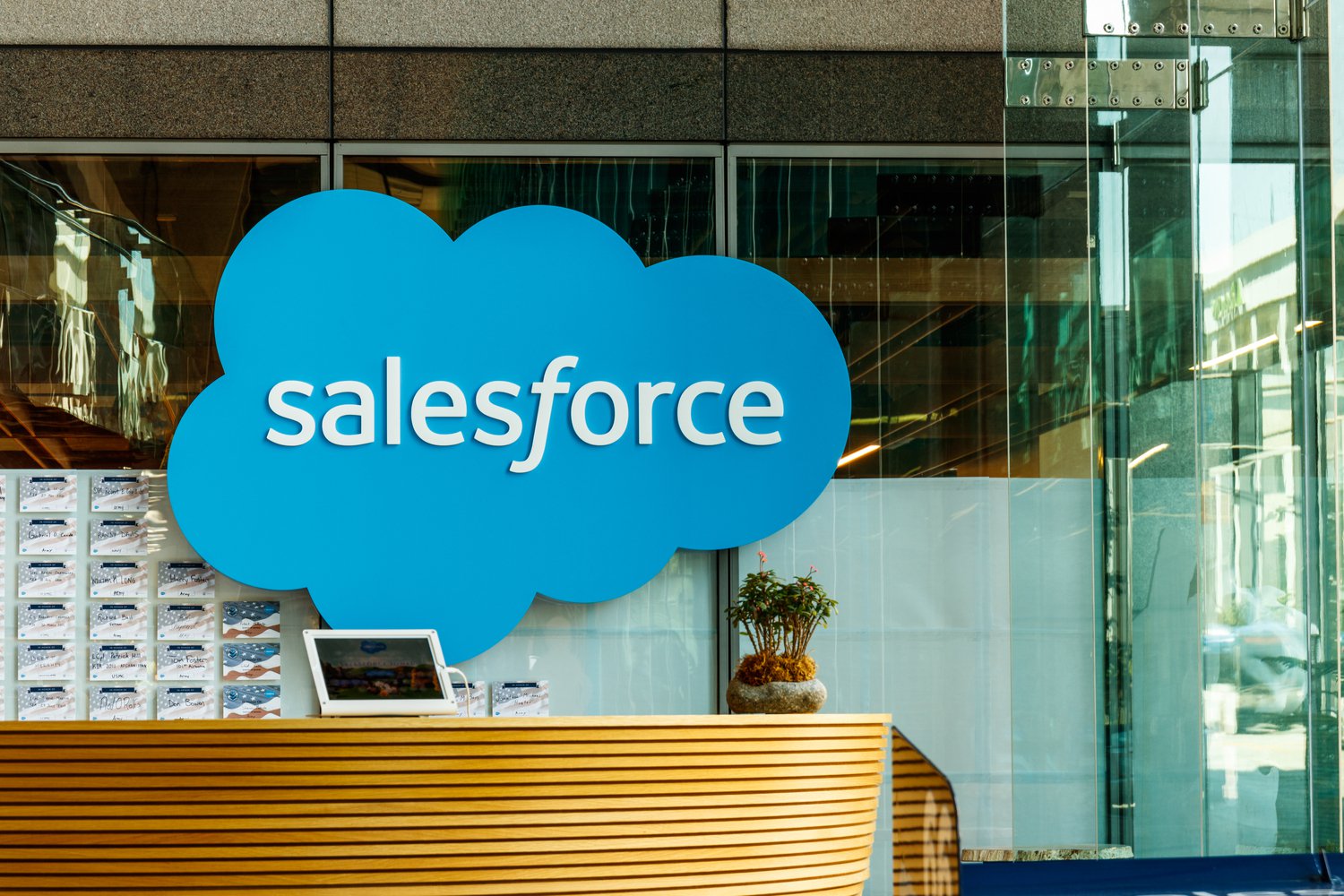 Software giant Salesforce has won a patent outlining how a blockchain-based platform can be used to prevent spam or other unwanted emails from plaguing people’s inboxes.

According to a document published Tuesday by the U.S. Patent and Trademark Office, a blockchain-based platform can be leveraged to check whether emails are changed or otherwise tampered with after being sent through a custom matching system. Moreover, this system can more efficiently filter spam than existing protocols, according to the document.

This system “can help ensure that messages and attachments to those messages have not been modified during transit over a network,” according to the filing.

It explains that “messaging systems are often abused and used to distribute unwanted or undesirable messages (or other network traffic), which are commonly referred to as spam.” Further, spammers have a low barrier to entry, which makes it worth while continuing to send such emails.

Additionally, while spam filters are currently commonplace, they sometimes result in false positives. Using a blockchain platform can reduce the number of false positives through the proposed matching system, the document says.

“The [system] can also better identify legitimate (wanted) messages and distinguish them from illegitimate (unsolicited) messages. Used properly, the immutability and distributed nature of the blockchain can make it impossible to modify information once it has been committed to the blockchain.”

Using an immutable ledger similarly applies to “all information, which can include things like sender and recipient information,” it adds.

Other uses for the concept could also help guarantee the authenticity of medical records, educational transcripts, deeds, property rights, legal documents, and more, the authors say.

Salesforce, which runs a cloud-based email distribution platform, among other products, has expressed interest in leveraging blockchain before. In March, its CEO, Mark Benioff, said the company was looking into building a product using blockchain for sometime in 2018, though he did not provide details on the project.