Ripple Is Making It Easier for Customers to Integrate XRP. So Far, They Aren’t 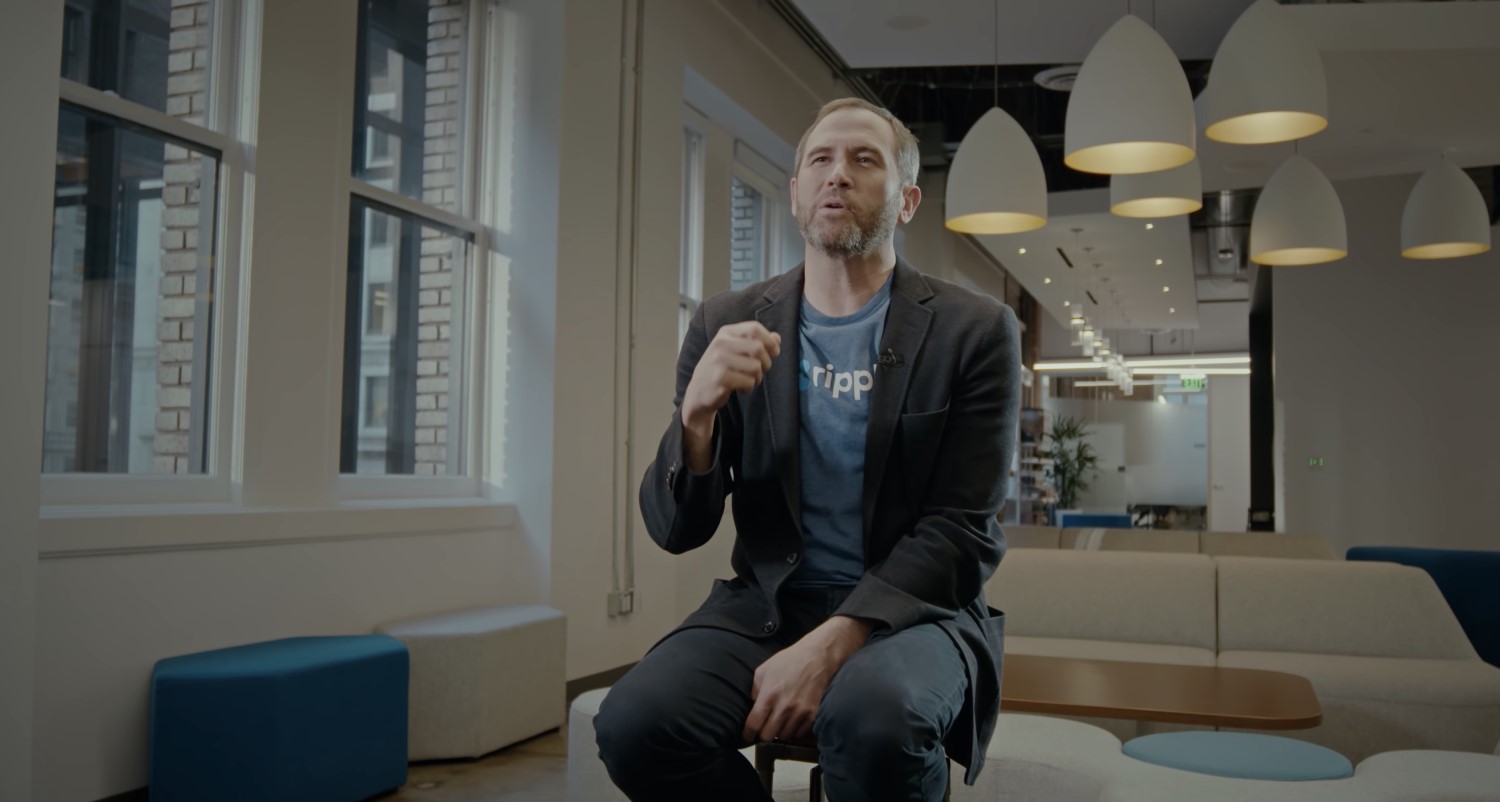 Ripple is rolling out a new version of its most popular product, xCurrent.

Positioned as a rival to SWIFT – the 45-year-old messaging network at the center of the global payments infrastructure – version 4.0 of xCurrent is being more closely integrated with Ripple’s other major offering, xRapid.

xRapid uses the cryptocurrency XRP to provide what the company calls “on-demand liquidity” in cross-border transactions: the ability to use XRP as a bridge currency in the middle of a cross-border payment corridor, which Ripple says eliminates payment processors’ need to pre-fund bank accounts in destination countries.

“What this release enables you to do is that in countries where you think it’s appropriate and xRapid’s available, using your xCurrent software, you can now plug into on-demand liquidity using xRapid.”

The roll-out of xCurrent 4.0 began in September, a company spokesperson told CoinDesk, and customers – which include American Express, Santander and Itaú – are currently being transitioned to the new version.

Birla did not give an exact timeline for completing the upgrades – he noted that xCurrent is an “on-premise software package,” meaning it’s tailored to each customer to some extent – but said that any new customers would begin with version 4.0.

Yet the xRapid integration, Birla stressed, is entirely optional.

“In other countries, where there’s not good regulatory clearance or digital asset infrastructure, you just continue to use xCurrent as-is, with fiat liquidity,” he said.

So far, a Ripple spokesperson told CoinDesk, no xCurrent 4.0 users have opted for xRapid integration.

CoinDesk reached out to several Ripple customers regarding the new version of xCurrent. A BBVA spokesperson said the bank had tested a Ripple product last year, but declined to specify which one or provide an update.

Ovidio Cordero, corporate communications manager at Banco Santander, said the bank “uses xCurrent only, not xRapid or XRP. And the bank has not upgraded so far.” He added that “Santander does not need nowadays that upgrade to deliver all the benefits of One Pay FX,” a mobile payments app.

Under the existing system, Birla said, financial institutions can spend months setting up bank accounts in foreign countries and funding them with enough local currency to provide liquidity.

With xRapid, companies trade the originating country’s currency for XRP and then use XRP to purchase the currency of the destination country. “The feedback so far from our customers,” he said, “is using the xRapid experience cuts down on cost, but also cuts down on setup time.”

Independent market makers on cryptocurrency exchanges are needed to provide the liquidity for these transactions. Ripple has partnered with three exchanges – Bittrex, Coins.ph and Bitso – to facilitate xRapid payments between U.S. dollars and Philippine pesos, and U.S. dollars and Mexican pesos.

“They’re two of the larger destinations for payments, and they have good infrastructure,” Birla said of Mexico and the Philippines, adding, “we picked those to get started and we want to go from there.”

Still, the new version of xCurrent offers benefits to customers who have not chosen to integrate xRapid.

Among the most notable improvements in xCurrent 4.0 is a feature called “multihop,” which allows payments to be relayed through a chain of xCurrent users. The existing payments system relies on a few large money center banks such as Citi, which act as hubs, Birla said.

Multihop could allow smaller regional players such as Siam Commercial Bank in Thailand to “get the same sort of reach that a larger correspondent bank can,” he added.

Given financial institutions’ compliance concerns, each “hop” along the chain would be approved ahead of time – “there’s never any like, ‘surprise!’” Birla said – but once the software is set up and deployed, the hops themselves happen “in milliseconds.”

Another improvement, which is aimed specifically at customers not opting to integrate xRapid, is known as “bulk FX” (short for foreign exchange). This feature allows customers to buy fiat currencies in bulk, letting them pre-fund foreign bank accounts all at once and provide customers with a consistent exchange rate.

A third feature, known as “enhanced onward forwarding,” links xCurrent to local payment rails, such as ACH and its equivalents. That way – in contrast to SWIFT – financial institutions are better able to verify that the payment makes it to the end recipient.

xCurrent 4.0 includes a number of enhancements, but cryptocurrency investors are paying attention mainly because enhanced xRapid integration could boost XRP adoption by institutions.

In the first couple of months since the new version’s roll-out, however, no new firms have publicly embraced a product promising “on-demand liquidity.”