Report: Venezuela Is Forcibly Converting Pension Balances to the Petro 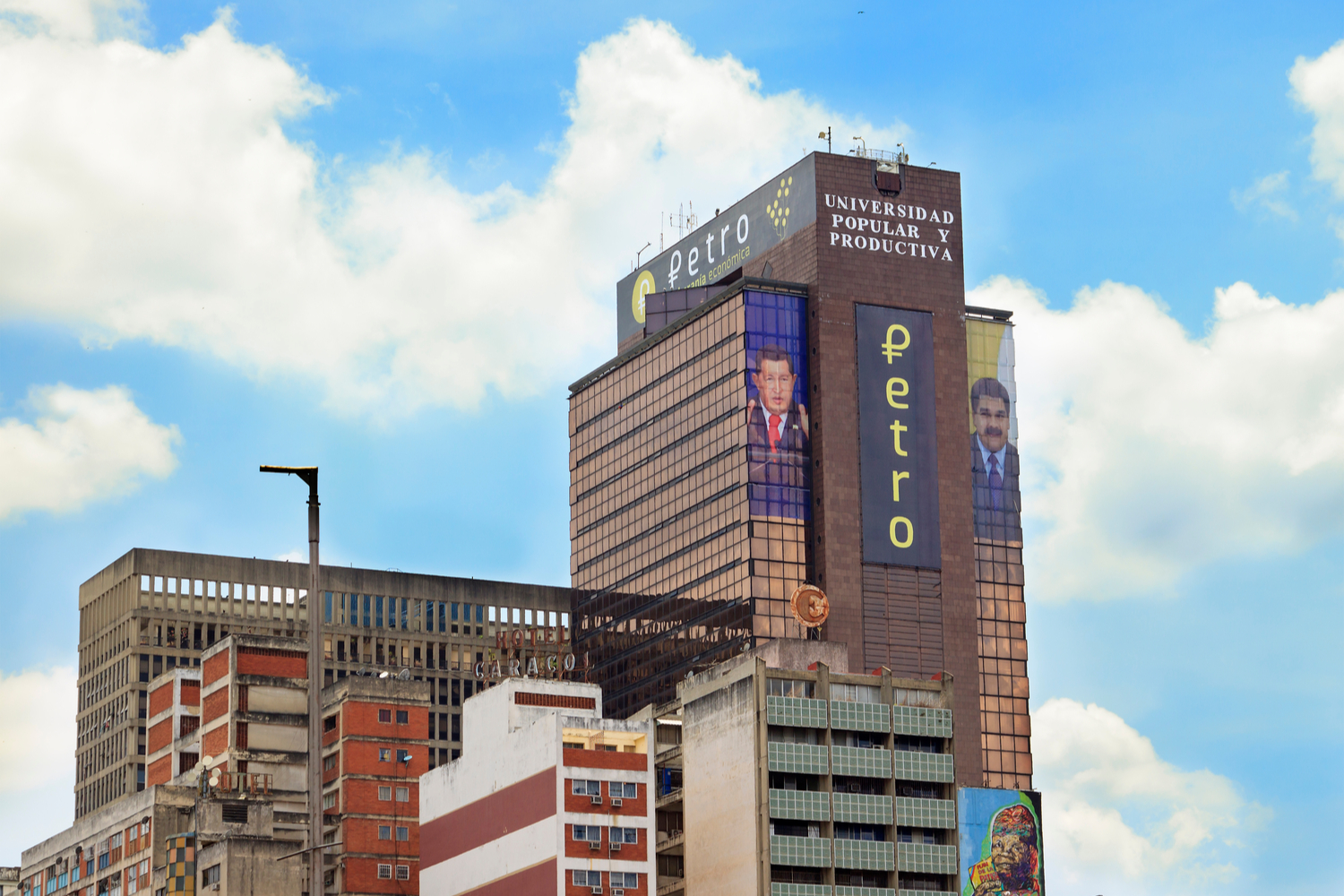 According to the Caracas Chronicles, an English-language politics and economics blog based in the country, the government has recently been taking the bolivares (the country’s current fiat currency) paid to its elderly residents and automatically swapping them for petros.

Normally, a pensioner would receive their monthly sum in bolivares, shift the funds to a bank account, and withdraw the fiat from a local branch, the blog explained. However, the government apparently converted residents’ bolivars to petros after sending the funds.

Notably, this conversion happened after the government first sent the payments in fiat to residents’ web wallets, meaning the Venezuelan government sent pensioners their funds, withdrew them and replaced with an equivalent value of petros.

Users who connect a petro wallet to the pension portal would then be able to withdraw their funds, though the blog noted that the petro cannot yet be used. Petros can then be converted back to bolivars.

In a follow-up tweet, the Caracas Chronicles noted that the value of the petro relative to the bolivar is unstable, rising from 9,000 to more than 15,000 over the course of a few weeks.

Venezuela’s president, Nicolas Maduro, first announced that the petro would be used for the country’s pension system in August during a televised event.

The petro was first announced last year as part of an effort to “advance monetary sovereignty,” though the proposal was immediately opposed by the National Assembly (and later sanctioned by the U.S. government).

While the nation claims to have successfully raised hundreds of millions of dollars – potentially as much as $5 billion –selling the token, it is unclear who has invested in it or how much has actually been raised.

Residents are already required to purchase passports using the cryptocurrency, and the nation’s salary systems are also expected to begin using the petro.

More recently, Maduro said Venezuela will sell its oil for the petro, rather than the U.S. dollar, to decrease the dollar’s importance in the oil market.