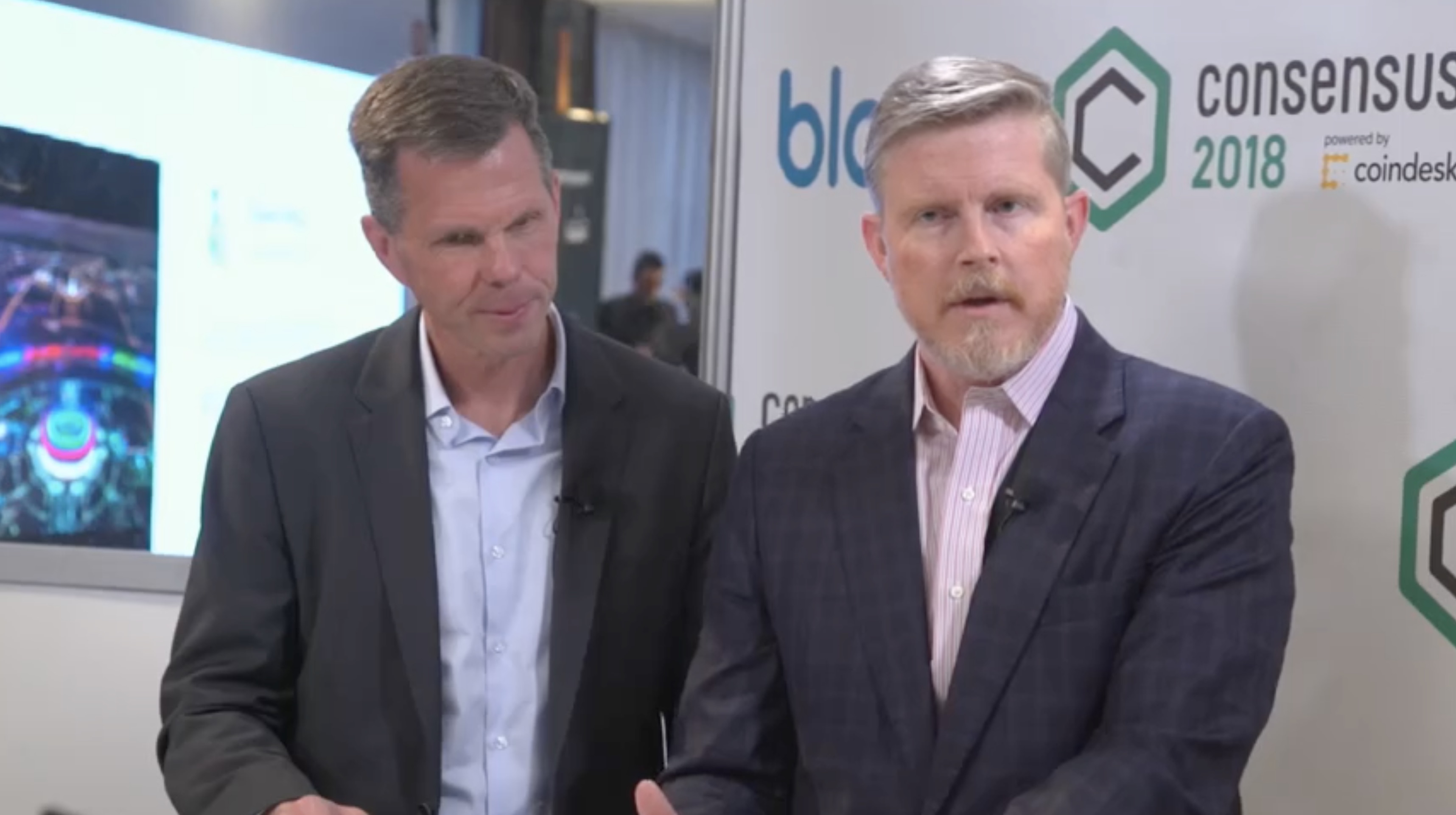 Medici Ventures, the blockchain investment arm of Overstock, is reassigning a top executive to focus on revenue generation at its most prominent portfolio company, tZERO.

Steven Hopkins, the chief operating officer of Medici, planned to resign from that job to become chief revenue officer at tZERO, a regulated exchange for security tokens, according to a December 28 Securities and Exchange filing by Overstock.

The appointment was to follow the conclusion of a deal in which tZERO would buy 67 percent of the crypto wallet startup Bitsy from Hopkins and his father-in-law Richard N. Beckstrand for $8 million and the other 33 percent from Medici via a convertible promissory note worth $4 million.

The note is due for repayment at the end of 2020, the document says, unless it is converted to equity in tZERO, which will happen automatically the next time the company issues more than $2 million in stock.

The Bitsy buyout was scheduled to close on January 1, according to the Overstock filing, which also said the startup had $5.5 million in cash.

A spokesperson for Overstock did not respond to requests for further details by press time.

In an interview with CoinDesk in December, Hopkins and Medici president Jonathan Johnson said that delivering products would be a priority for the venture fund’s portfolio companies in 2019. They also said tZERO was slated to launch in January.

Overstock founder and CEO Patrick Byrne has said he aims to sell its flagship online retail business early this year, leaving the company with Medici and a pile of cash.

Stablecoin Issuers May Need Licenses in Texas, Unlike Most Crypto Startups