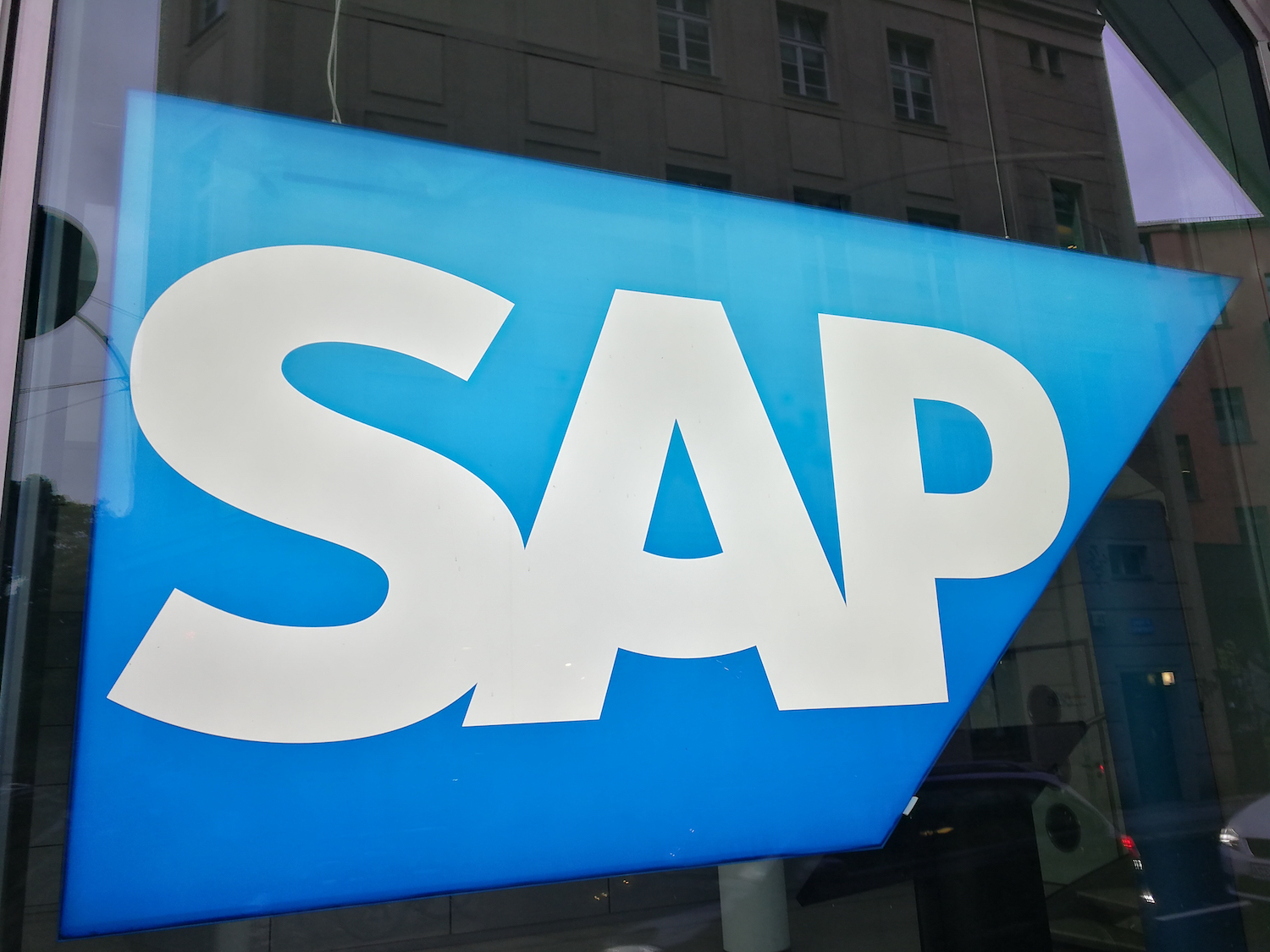 MultiChain, the enterprise blockchain framework created by Coin Sciences, has released its beta version 2.0 and added over 40 new partners, including big names like SAP and HCL Technologies.

MultiChain 2.0 is a major upgrade to the platform which first went into production back in August of 2017. The announcement of the technological improvements dovetails with a jump in the ranks for its partner program, the roster for which now stands at 86 members.

Version 2.0 includes new features such as “smart filters” – MultiChain’s take on smart contracts – as well as support for structured data to be embedded and indexed in the chain, and easy management of off-chain data.

“MultiChain has full off-chain data functionality built in so it makes life a lot easier for developers who are already using this kind of technique but had to cobble things together themselves with multiple pieces,” said MultiChain founder Dr. Gideon Greenspan.

MultiChain’s smart filters approach has elements in common with both R3 Corda’s way of doing things, and also how ethereum works; indeed, the main enterprise blockchains all have slightly different ways of coding up rules on the blockchain, said Greenspan.

This had led to more design space in terms of how smart contract rules can be expressed and run, and how to deal with things like conflicting transactions, said Greenspan. Each of the main platforms makes some decisions in this design space, the result being that different designs are better or worse suited for different use cases.

“Before choosing which blockchain platform to use you have to actually understand the application you want to build and the types of transaction that application to conduct,” Greenspan noted, adding:

“Make sure that informs your decision of platform, rather than choosing a platform because you’ve heard about it or because it was in the news.”

Drilling down a little, Greenspan explained there are two types of MultiChain smart filters: transaction filters and stream filters. “The stream filter is particularly good for straightforward data validation, so any kind of use case where you are putting structured data on the blockchain and you want to make sure that the data is clean,” he said.

Transaction filters are well suited for creating niche financial systems running on the blockchain which require some special logic for that case. “This could be some kind of credit point scheme or currency transacting environment in a particular subset of organizations and the transaction filters are well suited for defining extra rules about those sorts of transactions in terms of who can do what and when,” said Greenspan.

Prominent among the new partners is German software giant SAP, which boasts more than 335,000 customers in 180 countries. The company will be adding MultiChain to the SAP cloud offering, along with Hyperledger Fabric and Quorum, the ethereum-derived enterprise platform.

MultiChain’s tracking and verification capabilities have already been put to the test by SAP in a pilot scheme around the authentication of returned prescription drugs, prior to these being reintroduced back into the market.

Raimund Gross, chief blockchain strategist at SAP, said that drugs are oftentimes ordered by hospitals, for instance, in excess of the amount actually required and need to be returned.

Another example might involve an order of a very tailor-made drug which could cost $30,000, which for some reason or other has to be returned.

“Those returned drugs are a significant asset and can represent for our individual customers a total value of between like $2-$3bn a year,” said Gross.

The Crystal Ball for Cryptocurrency 2019: What You Can Expect to See