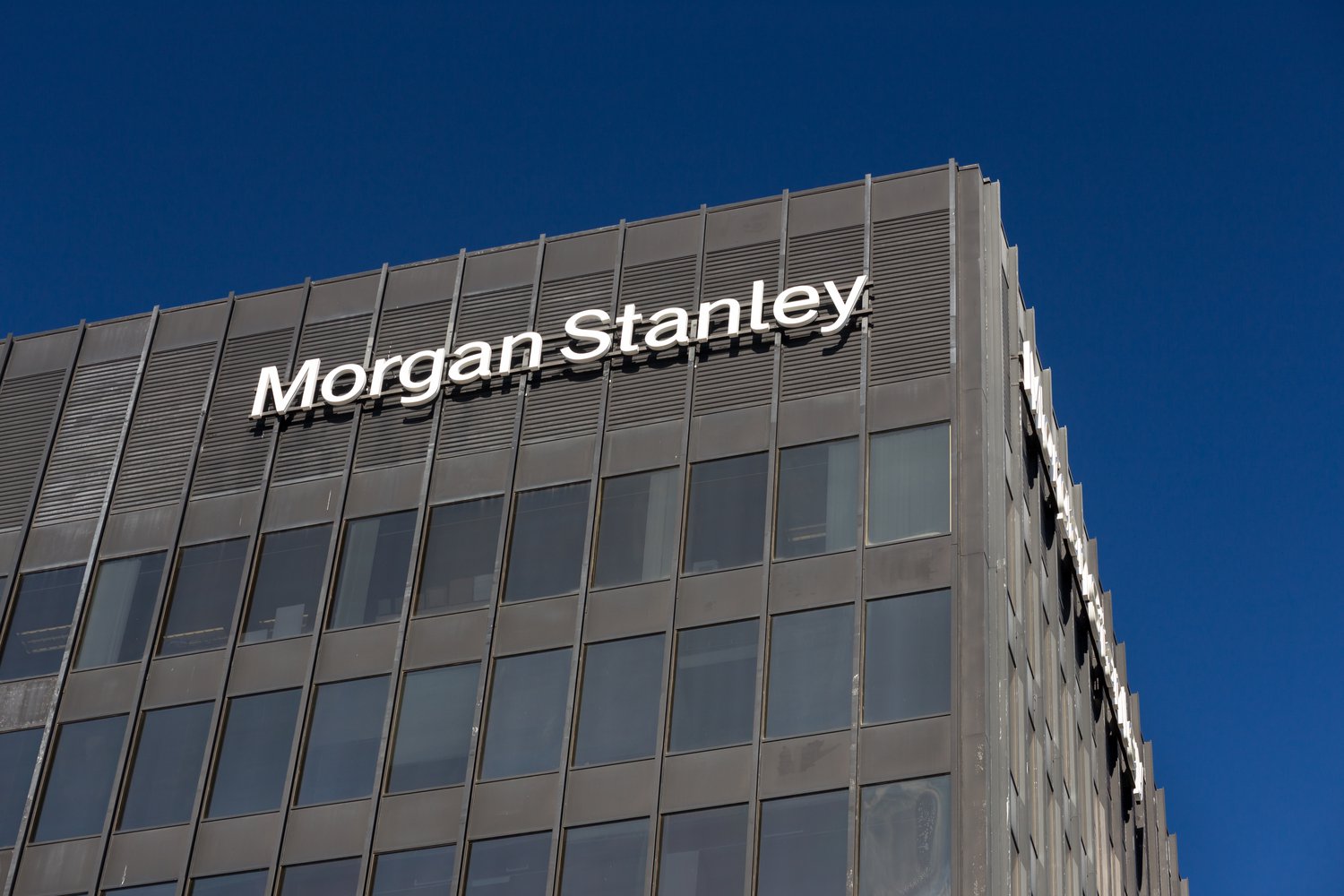 Institutional investors are increasingly getting involved in bitcoin and other cryptocurrencies – while the number of retail investors in the space is staying stagnant – according to a new report by Morgan Stanley.

In an update to “Bitcoin Decrypted: A Brief Teach-In and Implications,” the global banking giant’s research division delved into the last six months of bitcoin and highlighted certain trends it noticed. The report is dated October 31.

Perhaps most notably, the report emphasized its writers’ view of the market’s “rapidly morphing thesis,” which began by defining bitcoin as “digital cash” and noting that investors had full confidence in it, to a solution for issues in the financial system, to a new payment system to ultimately a new institutional investment class.

Various issues and discoveries around the bitcoin ecosystem have caused the thesis to evolve, including the permanent ledger recording all transactions, a number of hacks, hard forks, new technologies which are cheaper than bitcoin, market volatility and other concerns, the report explains.

As such, the market’s current thesis appears to be that bitcoin is a “new institutional investment class,” and has been for almost a year, the authors wrote. The amount of crypto assets under management has been increasing since January 2016, with $7.11 billion currently being stored by hedge funds, venture capital firms and private equity firms.

That being said, the report did cite three issues clients had with investing in the cryptocurrency space: regulatory uncertainty, a lack of regulated custodian solutions and a current lack of large financial institutions in the space.

The report also delved into a popular topic as of late: stablecoins, or types of cryptocurrencies that seek to enable some form of price stability.

Bitcoin is “moving increasingly towards trading vs the stable coin USD-Tether (USDT) [sic],” the report states, referring to the controversial, dollar-linked token operated by Tether. Half of all current bitcoin trading is now against another digital asset, continuing a trend which began last year.

The fact that many crypto exchanges do not accept fiat currencies contributed to this state of affairs, the report’s authors said.

They went on to explain:

“USDT took an increasing share of BTC trading volumes as cryptocurrency prices started falling. This occurred because many exchanges only trade crypto->crypto and not crypto->fiat. Trading crypto->fiat requires going through the banking sector which charges a higher fee. Also as bitcoin prices fell, so did most all other coins so if owners wanted to come out of bitcoin holdings, they needed to go to another asset which was closer to the valuation of the U.S. dollar.”

Crypto startups are now hopping on the trend, with exchanges and other companies developing their own stablecoins as “part of the next wave of development.”

That being said, the researchers do not see all stablecoins surviving: only those “with the lowest transaction costs, highest liquidity and defined regulatory structure” are likely to see increased adoption.

Editor’s note: This article has been updated to clarify that report represents the Morgan Stanley research team’s view of the market’s evolving thesis on bitcoin and cryptos, not their own specific thesis.

Tether’s Price Has Stabilized, But the Stablecoin’s Supply Is Still Shrinking

Bitcoin’s White Paper Is Not a Bible – Stop Worshipping It