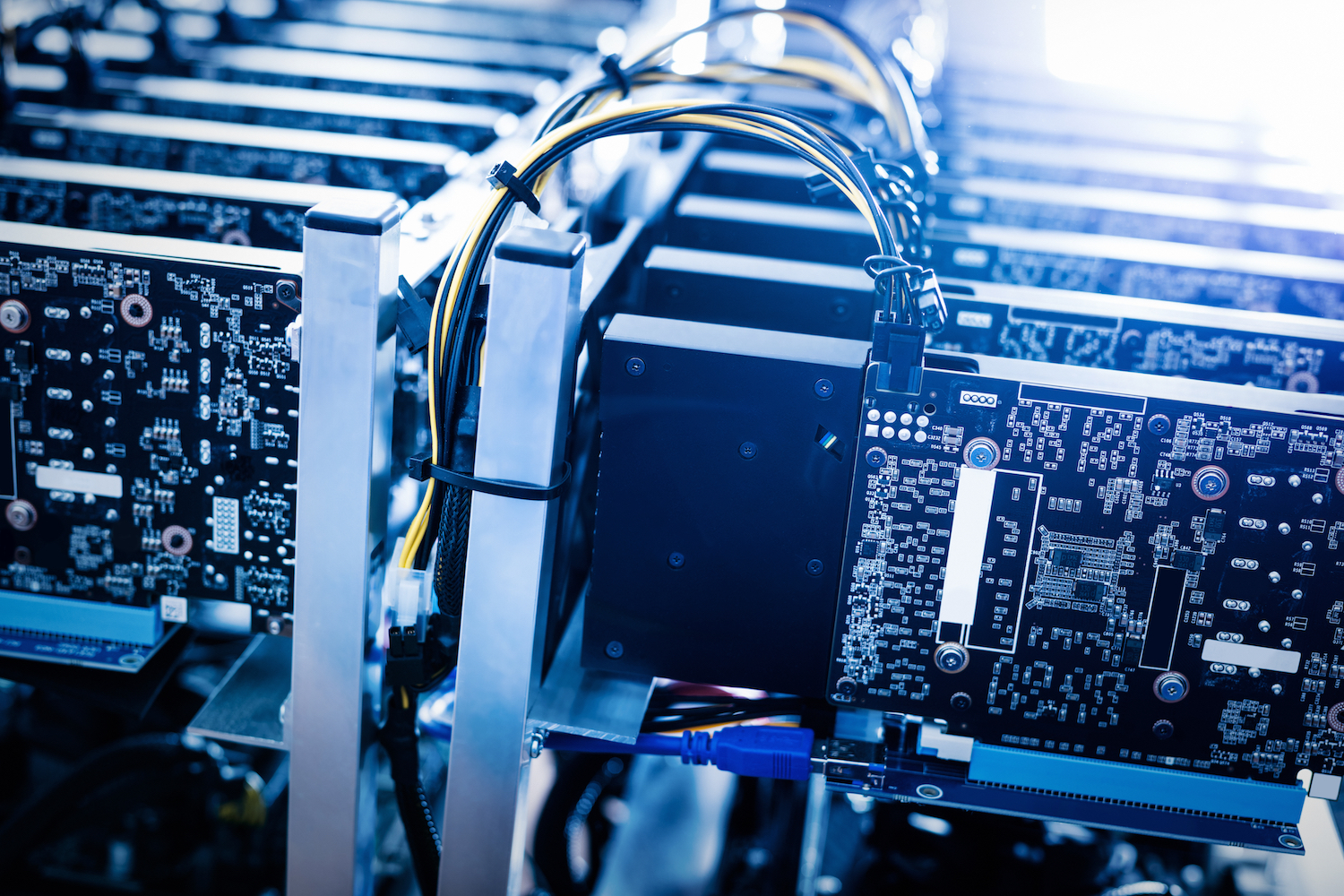 According to the HKEX filing database, Ebang submitted the new draft application on Dec. 20 with disclosures of its financial information up until June 30 of this year, after its first application to sell shares on the exchange had lapsed.

In the “Material adverse change” section of the new filing, Ebang indicated that average monthly sales orders for its bitcoin mining machines in Q3 2018 were notably down, stating:

However, the firm didn’t choose to reveal detailed figures for Q3, when the overall crypto market started to take a notable dip – a factor that concerns the HKEX when evaluating IPO applications from crypto mining firms such as Ebang and Bitmain.

Based on the HKEX’s current listing requirements, the financial period reported by any new applicant “must not have ended more than six months from the date of the listing document.” As such, Ebang was compelled to disclose financial numbers up to June 30, but was permitted not to disclose its Q3 records at this point.

Nonetheless, a source familiar with the filings told CoinDesk both Ebang and Bitmain will both still have to disclose their Q3 financials to the HKEX at the beginning of 2019, should they want to move the IPO process towards a listing hearing.

While it remains unknown how much Ebang intends to raise, the source told CoinDesk its planned offer size has been “reduced by more than half” since the firm’s initial filing. A Reuters report suggested in May that Ebang was seeking to raise as much as $1 billion.

Ebang first submitted its application to the HKEX on June 24, in which it revealed only financial information for the period ending Dec. 31, 2017. That application became inactive nearly six-months after the initial filing date.

The new wave Of Digital Freedom is coming from Two Coins: Ripple’s XRP and Tron (TRX)