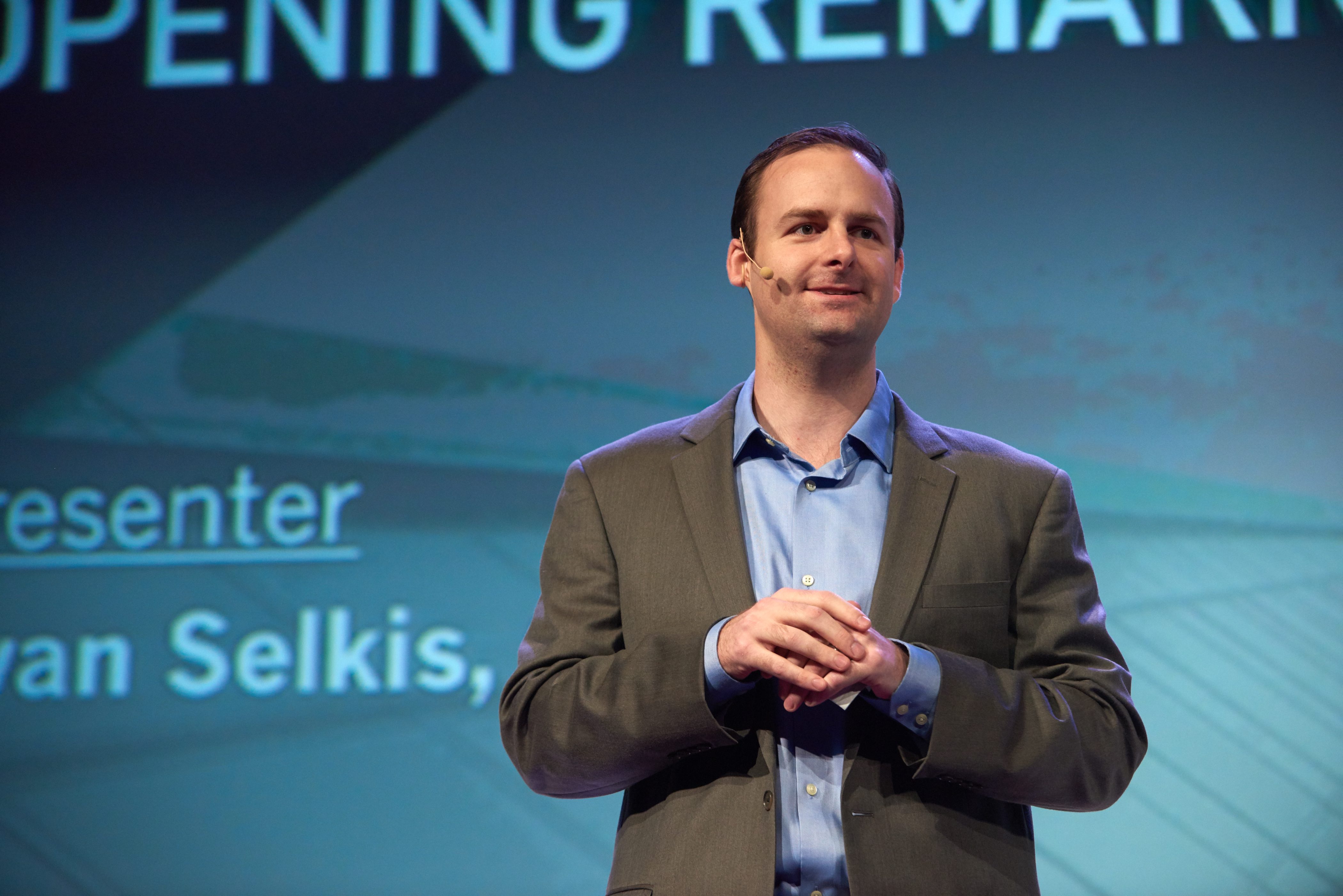 Messari, an open-source cryptocurrency-focused version of the U.S. Securities and Exchange Commission’s EDGAR database, is launching a disclosure registry for token-issuing projects to publicly share information that might otherwise be difficult to find.

Messari founder Ryan Selkis told CoinDesk that the platform is aimed at both standardizing and automating such information disclosures, making it easier for investors or casual observers to learn more about projects of interest.

“What we’re trying to do is make key information about these various crypto assets available to anyone, whether it’s a retail investor, a regulator, an academic or a mutual fund,” he said, adding:

“The most important thing for us is ushering in an era where that is the standard, versus today’s standard which is driven by information asymmetry and insiders, where the last person to know about a change to [a project] is a casual observer.”

“The key liquidity providers around the ecosystem must abide by a certain set of principles and a code of conduct [regarding] disclosures,” Selkis said.

However, this should be carried out on an “opt-in basis,” he said, as crypto tokens aren’t publicly traded securities. “So, we’re starting from the ground up and looking at what will protect consumers and what makes sense from a regulatory standpoint,” he explained.

At launch, crypto startups Aion, Blockstack, Civic, Decent, District0x, IDEX, Mainframe, Melonport, Metronome, Ocean Protocol, Tierion and Zilliqa will appear on the registry. Another 20 companies are currently in the queue to be added, Selkis said.

In its initial stages, the Messari team will be walking projects through their applications, but the ultimate goal is to decentralize the platform. At that point, a community vote will determine whether a project is added to the registry or not. Anyone can apply to be listed on the registry by contacting the company.

Data on the registry will be publicly available, and Messari will even have an API for companies interested in utilizing the information provided.

It’s worth noting that a project’s assets will not be verified on the platform. In other words, while, say, the Ethereum Foundation or the Zerocoin Electric Coin Company may be verified as maintainers for ethereum and zcash, the tokens themselves will not see the same checks.

What damage has the Bitcoin Cash fork done to the value of coin holders’ wallets?