Malaysian Government, Universities Team to Put Degrees on a Blockchain 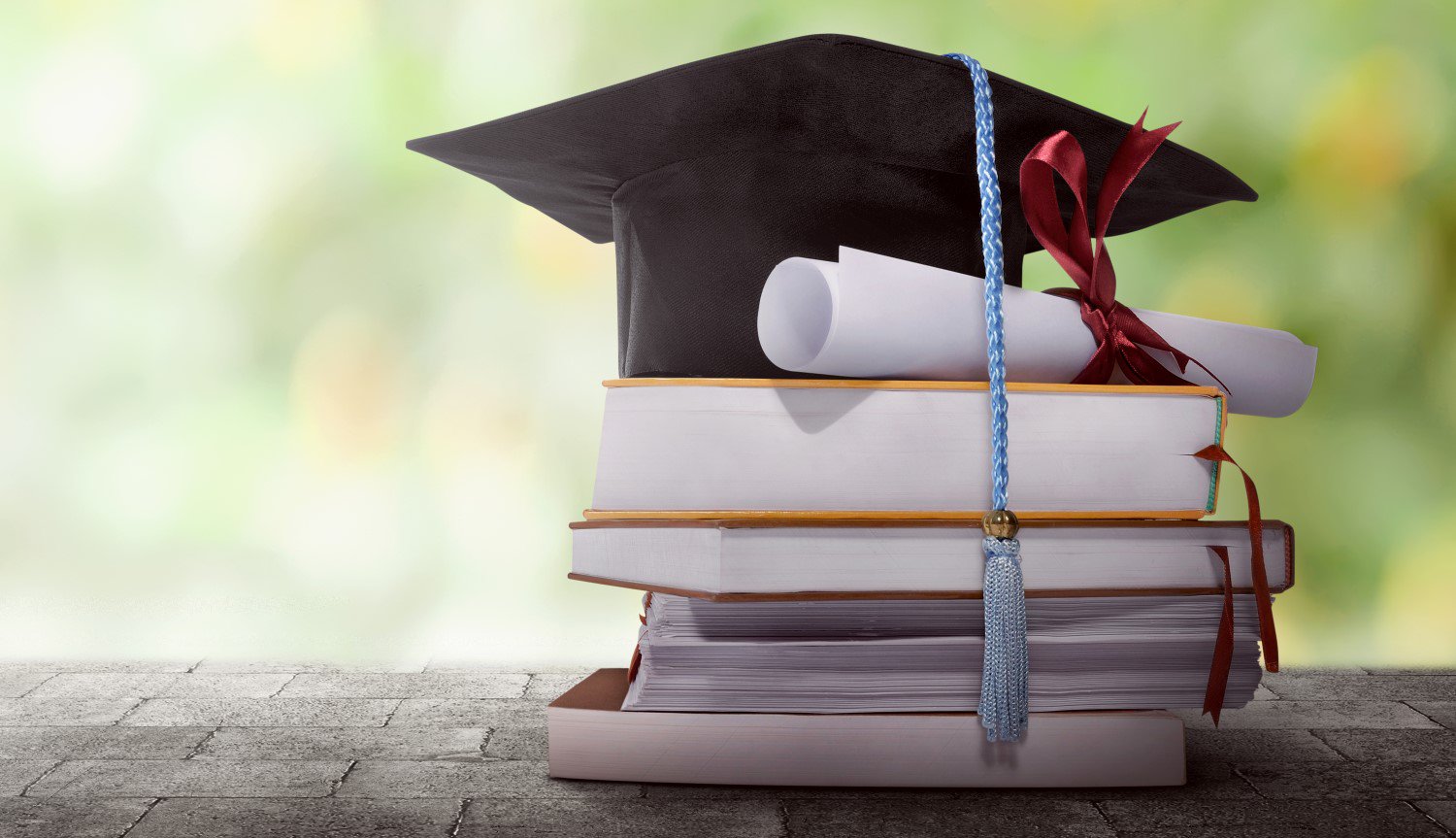 Malaysia’s education ministry has formed a new consortium of universities to harness blockchain tech in tackling the massive industry in fake certificates.

The Ministry of Education announced in a press release posted on Twitter Thursday, that alongside the new consortium of six universities, it has launched a blockchain-based system called e-Scroll for the issuance and verification of university degrees.

The solution, it said, was prompted by a rise in cases of fraudulent degrees and the ease with which they can be obtained over the internet.

Citing a BBC Radio report describing a “staggering” trade in fake degree certificates from January, the MoE said “buyers are prepared to spend up to half a million pounds on bogus documents,” adding that, “such a scenario is also not unheard of in Malaysia.”

The ministry said the idea of a blockchain-based system was first introduced in January by the Council of ICT Deans, and it is expected to improve efficiency, alongside proving certificate provenance.

The release states that Malaysian universities currently receive “thousands of requests globally” to verify graduates – a process still largely done via telephone and emails, “which contribute to its inefficiency.”

Developed by a team from the International Islamic University (IIUM), the MoE said the system stores the certificate data on the NEM blockchain and provides an online verification “in a few seconds” when a QR code printed on the degree certificate is scanned.

For the first phase of the project, PhD students from IIUM graduating on Nov. 10 will have their degree certificates logged on the system. The ministry said it is encouraging other universities to join the consortium.

“Although, such a system can also be built using other blockchains, NEM was chosen due to its unique features in managing traceability and authentication requirements,” it added.

Carbon’s Stablecoin Can Now Be Swapped Between EOS and Ethereum