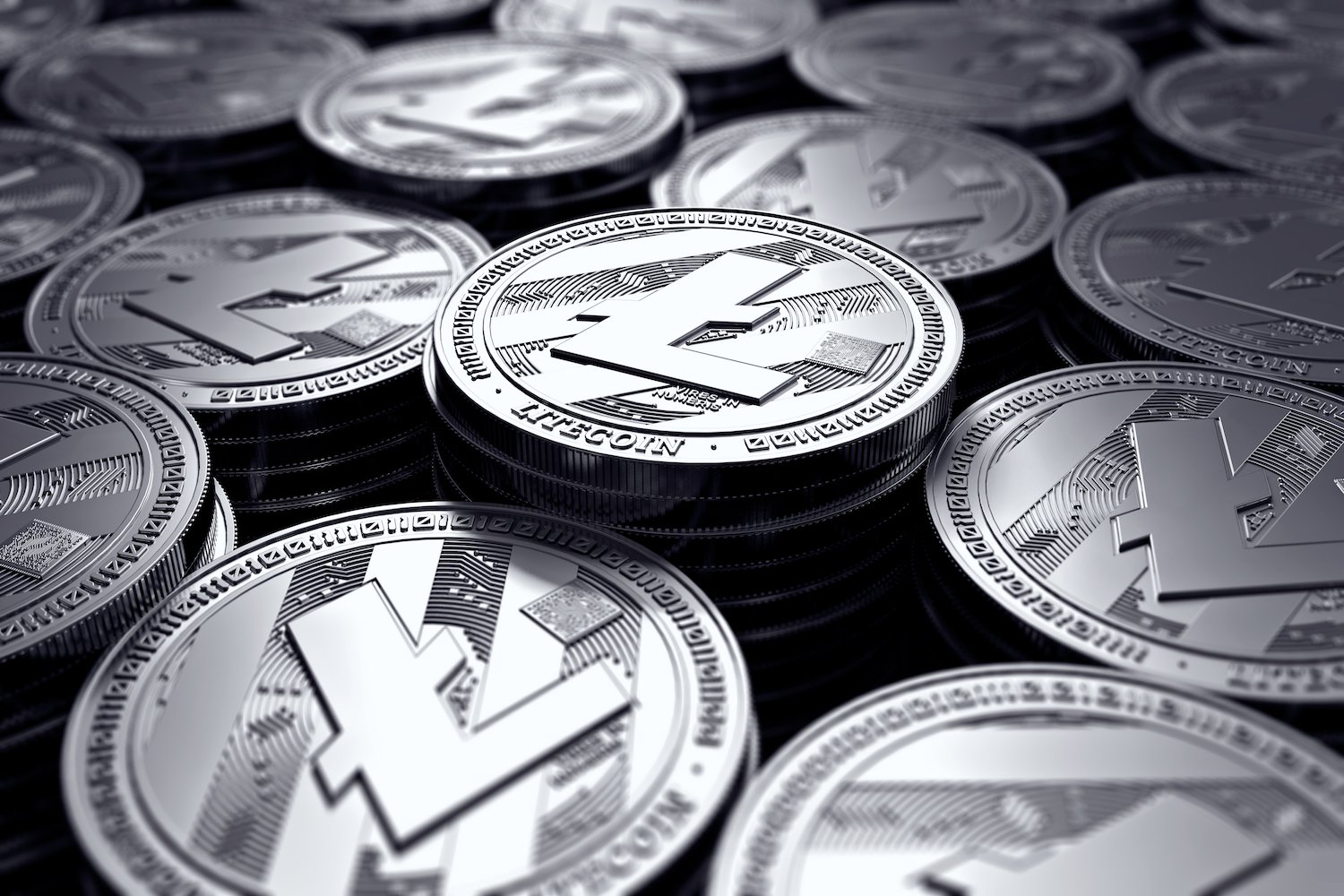 Litecoin Foundation, the non-profit that supports the popular cryptocurrency, has acquired a near 10 percent stake in a German bank.

The deal comes as the result of an agreement with TokenPay, a crypto-to-fiat payments firm, according to an announcement on Tuesday.

TokenPay has now passed ownership of the 9.9 percent of equity in WEG Bank AG to Litecoin Foundation in exchange for the latter’s technical assistance in advancing the bank’s plans to bring cryptocurrency payment solutions to customers and working with TokenPay on its various blockchain projects.

Charlie Lee, managing director of the Litecoin Foundation, said in the release:

“I’m looking forward to integrating Litecoin with the WEG Bank AG and all the various services it has to offer, to make it simple for anyone to buy and use Litecoin.”

TokenPay purchased the stake in WEG Bank for an undisclosed amount in May, and said in the release that it has also just acquired an additional 9.9 percent. The firm eventually plans to exercise its option to purchase the remaining shares of the bank if approved by German regulators, it said.

According to an announcement from TokenPay in May, the funds for the acquisition were derived from a token sale conducted in December 2017.

Launched in 2015, TokenPay built its own blockchain protocol and native TPAY token in an effort to facilitate scalable crypto-to-fiat transactions.

WEG Bank specifically focuses on offering financial services to real-estate customers. The bank’s founder and chief executive, Matthias von Hauff, said the deal was not initially expected from a “very conservative” institution such as itself, and only came about after much thought about the future of cryptocurrency.

“We have thoroughly and diligently examined the prospects of a common future, and we became convinced that the future of banking will make adoption of such modern payment methods inevitable.”