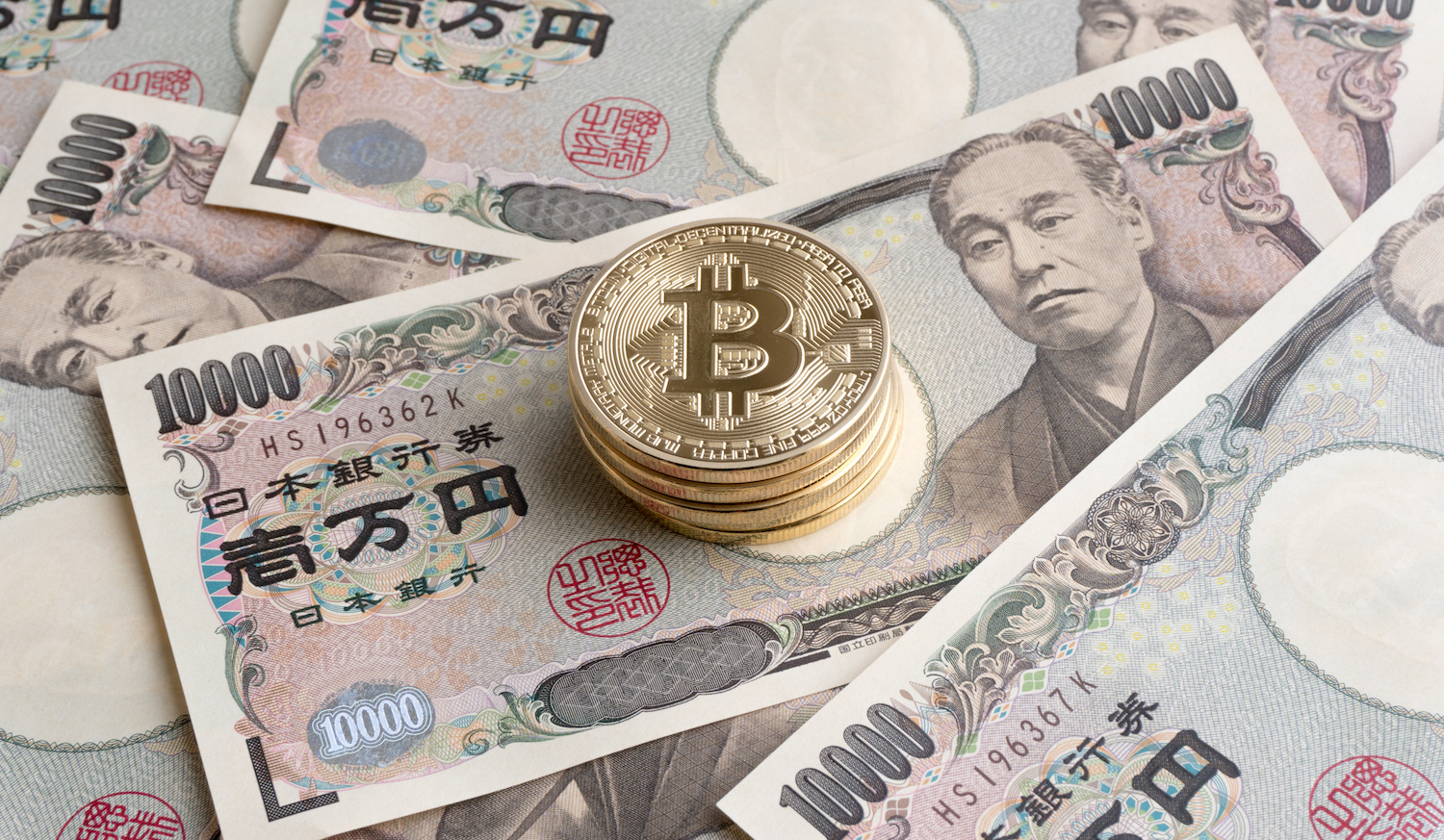 A Japanese lawmaker has proposed a number of changes to the current taxation regime in order to ease the burden for cryptocurrency users and encourage adoption of cryptocurrencies in the country.

In a meeting held earlier this month, Takeshi Fujimaki, a representative of the third-largest opposition political party Nippon Ishin, said that the country’s tax system should not “crush the future” of digital currencies and blockchain technology, and recommended four amendments “to promote the wider [spread] of virtual currency into society.”

Firstly, Takeshi suggested that there should be a separate tax rate of 20 percent on crypto gains instead of current up to 55-percent rate because gains from cryptocurrency trades are not stable like salary income and there are chances of incurring losses. Accordingly, gains from cryptos should be taxed on par with other investment options in the country, such as stocks and mutual funds, he said.

Secondly, the lawmaker recommended that it should be permissible to carry forward losses from cryptocurrencies in order to have a “fair” system.

Currently, if you make a loss in one year and profit in the next from cryptos, you still need to pay tax on the gains that you made in the second year with no allowance for the previous loss. However, in the case of other investment types, such as stocks and property, Takeshi said, taxpayers can deduct losses from the total profit and pay tax on the difference.

In his third point, the politician said that there should be a tax exemption for trading between two virtual currencies. For instance, presently when you trade between, say bitcoin and XRP, you need to pay taxes if you made a profit.

Lastly, he said that in order to increase small payments in virtual currencies, there should be a tax exemption in that area too. For example, currently, when a person pays at a restaurant with bitcoin, they’d need to pay tax on the profit at conversation from fiat to crypto, if any.

However, this may hinder the use of cryptos for payments, Takeshi argued, saying:

This is not the first time Takeshi has raised the issue of crypto taxation. Back in June, he suggested changing Japan’s tax policy on cryptocurrency profits from its current “miscellaneous income” classification to “separate declared taxation.” However, Japan’s deputy prime minister pushed back against that suggestion at the time, indicating he was “doubtful” that the general public would understand such a change.

In October, the country’s Tax Commission was also looking for ways to simplify the current tax filing system for cryptocurrencies in order to ensure investors accurately report their gains.

Yen and bitcoin image via Shutterstock