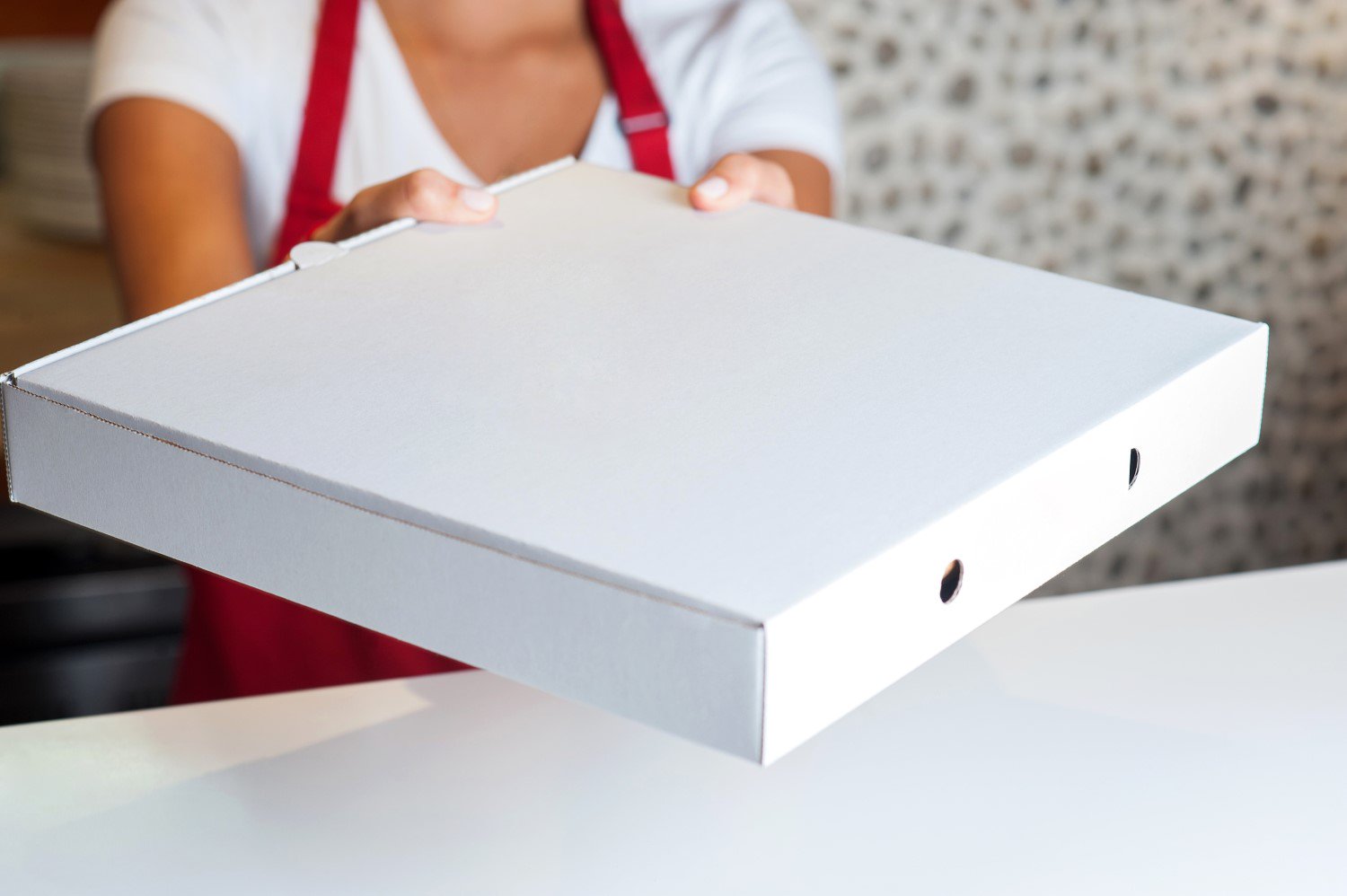 IT giant Fujitsu is launching a new consultancy service that it claims will deliver a “ready-to-go” minimum viable product in just five days.

According to The Register, prices for the service start at €9,900 and will include everything from basic introductory lessons on blockchain technology to assessments of the proposed use case and the building of a prototype by day five.

From there, clients can choose to fork out more cash to have the product further developed or walk away with the work as it stands.

Chris Pilling, lead architect at Fujitsu’s Blockchain Innovation Centre, which opened back in March, explained, “It would be great to say, yes, we’ve met the proof of business and they want to get the global blockchain team involved… [but] we allow the customer to go away and play with the prototype.”

This “proof of business” approach, in contrast to a proof-of-concept, is a way for clients to run through a business process that focuses on creating “business value” and avoids common “pitfalls” of blockchain projects, according to Frederik de Breuck, head of the Blockchain Innovation Centre.

“Inspired by high levels of interest from our customers, we have created this ready-to-go package not only to jump-start the customers’ blockchain efforts but also to review and improve existing projects. Available immediately across the EMEIA region, we expect this assessment to have a major impact on unlocking blockchain’s potential for business use cases.”

The Japanese multinational already holds close to 50 different patents on blockchain technology according to BankingTech. It has also launched a number of different blockchain-related services in the past year, including systems for data storage and data exchange.

A founding member of blockchain consortium Hyperledger, Fujitsu is currently helping to commercialize the group’s Fabric product. Described as a way to speed up the rate of transactions for high-performance use cases, the development is set for completion later this year.