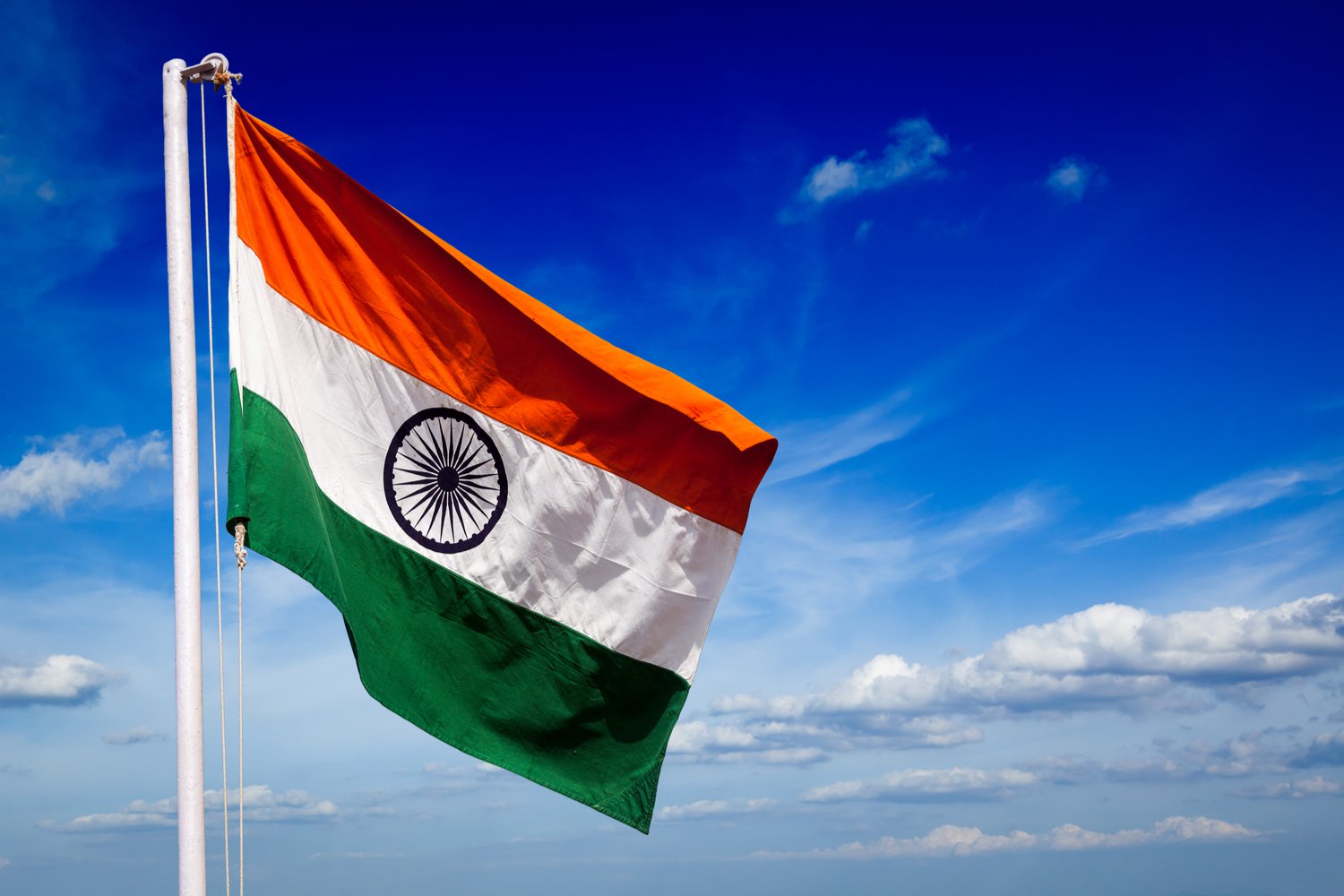 The Indian government is considering imposing a ban on what it calls “private cryptocurrencies” in the country.

At the 19th meeting of the Financial Stability and Development Council (FSDC) on Tuesday, the country’s finance minister Arun Jaitley discussed “the issues and challenges” of crypto assets and cryptocurrency, among other things, according to a press release issued by the government’s Press Information Bureau.

In the discussion, the council was briefed on the “deliberations” by a high-level committee chaired by the secretary of economic affairs to come up with an “appropriate legal framework to ban use of private crypto currencies in India.”

While the status of any framework for the ban is currently unclear, if it comes into effect it would likely rule out the general use of cryptocurrencies by the country’s citizens for exchange and trading. However, the wording would seem to leave the country clear to launch a central bank digital currency (CBDC), as has previously been proposed.

In August, the Reserve Bank of India (RBI), the country’s central banking authority, indicated it was researching a possible introduction of a rupee-backed CBDC to cut its annual bill of nearly $90 million for minting physical cash.

Despite the negative slant on private cryptocurrencies at the committee meeting, it also saw discussion of a plan to “encourage” the use of distributed ledger technology.

Already this year, the National Institution for Transforming India, widely known as NITI Aayog, has said it was looking to develop a proof-of-concept to explore blockchain in key sectors including education, health and agriculture.

The meeting comes as the cryptocurrency industry in India is already in crisis following an April order by the RBI that prevented domestic banks from providing services crypto firms such as exchanges.

Since then exchanges have been seeking ways to keep their businesses from failing, including launching crypto-to-crypto trading. However, Zebpay, once the largest cryptocurrency exchange by trading volume in the country, shuttered its trading services last month. Furthermore, last week, a crypto ATM run by the Unocoin exchange was seized by police and its co-founder arrested.

Legal petitions from a number of exchanges to overturn the RBI ban are currently being heard at the country’s supreme court, which on Oct. 26 asked the government to provide its opinion on cryptocurrencies within two weeks.

Promise: A Startup Based on an Anonymous Paper Plans to Replace ACH