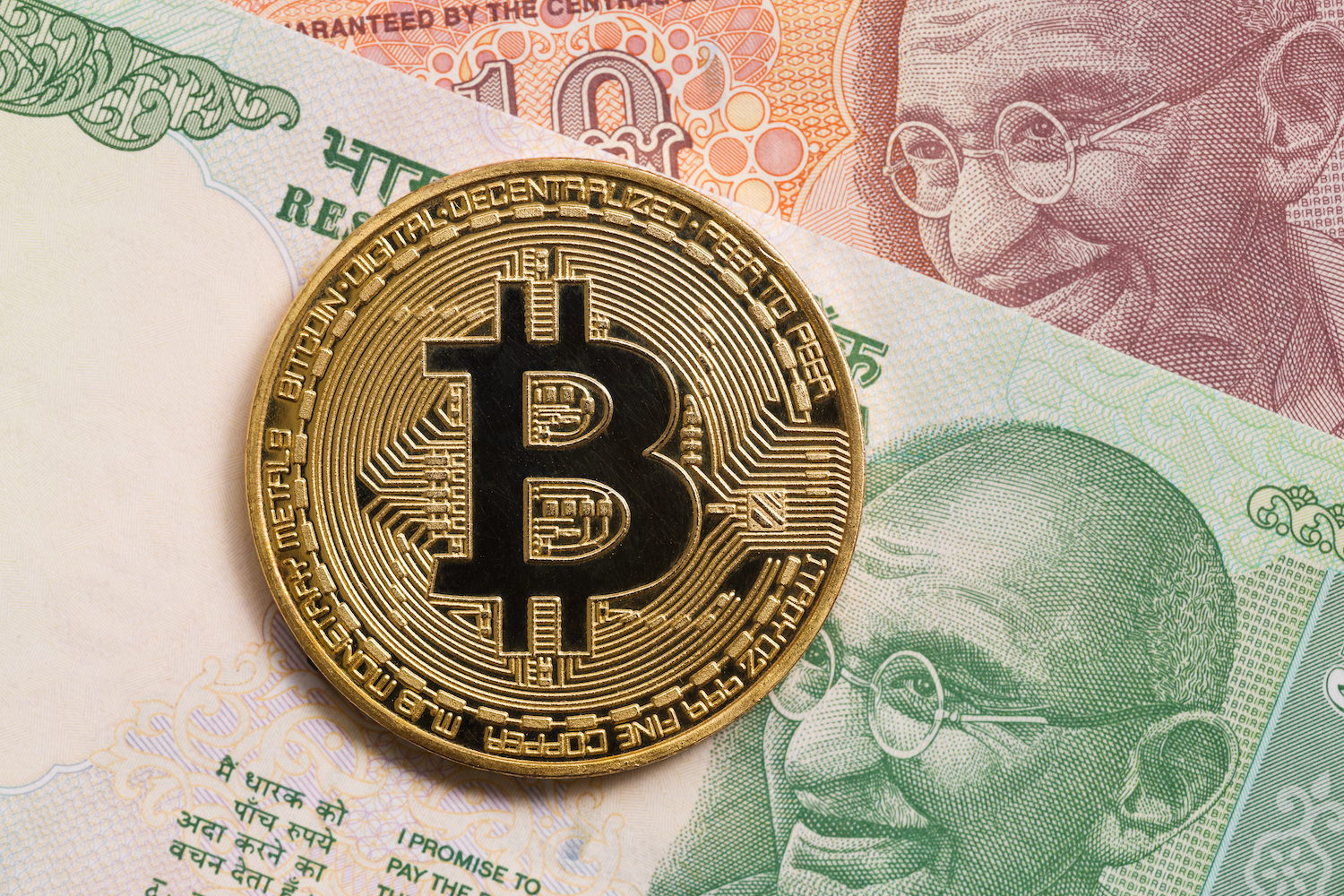 The Indian government could possibly legalize cryptocurrencies, but with tough terms and conditions attached, a news report suggests.

According to a New Indian Express article published Wednesday,  an interdisciplinary committee set up by the government to investigate cryptocurrencies, is not in favor of an outright ban.

An anonymous senior official who attended the committee’s meetings told the newspaper:

“We have already had two meetings. There is a general consensus that cryptocurrency cannot be dismissed as completely illegal. It needs to be legalized with strong riders. Deliberations are on.”

The government set up the committee in April 2017 with the remit of examining the existing legal framework related to digital currencies and suggesting new measures to deal with the technology, including addressing issues around consumer protection and money laundering. Members include representatives from government departments for the economy and taxation, as well as the central bank and other agencies.

The second iteration of the group is now reportedly expected to submit its new report to the country’s finance ministry by February 2019.

The article apparently indicates a softening of stance by the committee, which, back in October, recommended that the government develop an “appropriate legal framework to ban the use of private cryptocurrencies in India.”

Further dampening the country’s cryptocurrency industry amid confusing messages over the legal status of bitcoin and its crypto peers, an April order by the Reserve Bank of India, India’s central bank, prevented domestic banks from providing services to cryptocurrency firms such as exchanges.

Since then exchanges have been seeking ways to keep their businesses from failing, entering legal petitions to overturn the RBI ban at the country’s supreme court. Seeking guidance, the court, on Oct. 26, asked the government to provide its opinion on cryptocurrencies within two weeks.

While, no official announcement has yet been made to provide guidance, that situation looks likely to change in coming months.

With India a member nation of the G20 group, any rules to govern the local crypto space may be influenced by planned regulatory guidance from the international economic forum, the report adds.

“We have also taken inputs from cryptocurrency exchanges and experts and will be examining legal issues with the law ministry. It’s a complicated issue. Once all aspects are decided, then we will have more clarity.”

Bank of America Files for Blockchain ‘ATM as a Service’ Patent