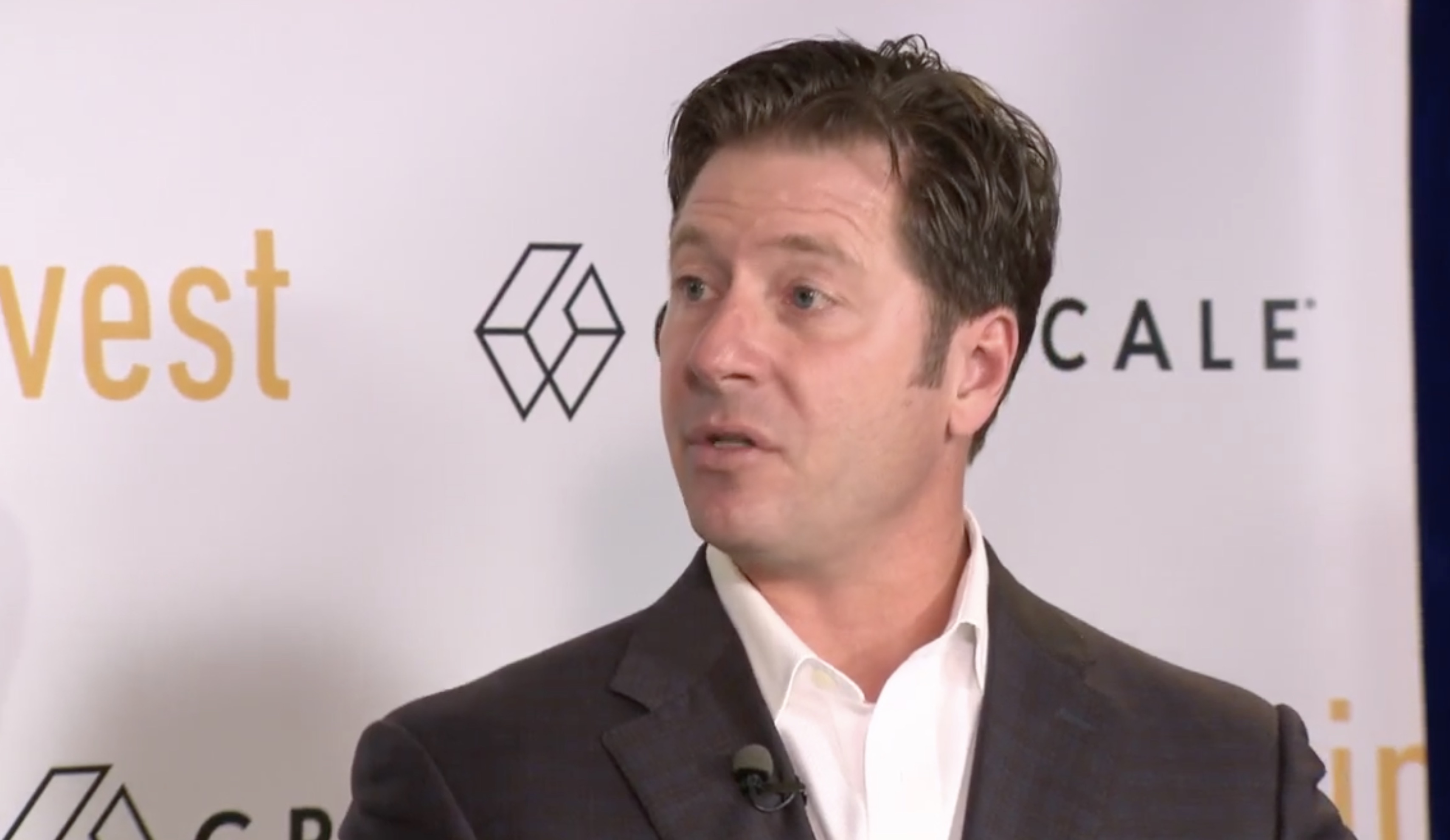 Blockchain startup Harbor has officially launched its security token compliance platform and is moving to offer digitized shares in a high-rise building located in in South Carolina.

Announced Tuesday at CoinDesk’s Consensus: Invest event, Harbor is now allowing investors to register to buy shares in apartment block called The Hub at Columbia, owned by the real-estate wing of DRW Holdings, Convexity Properties. There are 955 shares – represented by 955 tokens – available at a cost of $21,000 apiece.

The company, which raised $28 million earlier this year, develops ERC-20 tokens, an ethereum standard, for companies that want to put up equity or other forms of interest by way of a tokenized offering.

Offerings on Harbor’s security token platform operate similarly to a normal private placement sale, he explained. The key difference comes from the platform’s use of a blockchain protocol and structure, which allow companies to tap into a wider pool of investors.

Typically, an offering like Convexity’s might be sold to 10 or 20 investors, each of whom would have to contribute a significantly larger chunk of the total funding. Harbor’s platform makes it easier for anywhere from 100 to 2,000 accredited investors to participate, allowing each a $21,000 minimum stake, which is smaller than the norm.

The 2,000 investor limit is a regulatory one as well – companies with a higher number of investors must go public.

An interested investor can sign up on a dedicated website, where they’ll be redirected to Harbor to fill out a know-your-customer (KYC) form. The portal will require investors to share identifying information and upload a copy of a driver’s license, as well as upload documents proving income and assets for accreditation, Stein said, adding:

“The KYC happens in just a couple of minutes. The accreditation, verification of assets and income, takes … 1–3 days for an individual and 2–12 days for an entity and the reason why is you have to peel back the layers and [verify accreditation for individuals in the entity].”

Once an investor is approved, they can sign the documents purchasing the tokens electronically.

On the token side, an external security firm audits the smart contract and a “Big Four” accounting firm will monitor the payment flows, Stein said.

Unlike other private placement sales, investors can use bitcoin or ethereum to purchase tokens too. Harbor will escrow the cryptocurrencies without converting them unless necessary, allowing for refunds without requiring conversion fees, Stein added.

To that end, the company is working with BitGo to custody any crypto assets received.

The offering means that investors are able to participate in sales alongside major operators. In Convexity’s case, its parent company DRW owns a little more than 50 percent of the interest in The Hub.

Should investors wish to trade or sell their shares, they can do so after 90 days – another departure from traditional private placement sales, which locks them in for a greater period of time. Stein said, “You can pull your investment if you feel like it.”

He further likened the shift from traditional securities trading to the shift from writing letters to writing email. Using the internet to send messages proved to be far more efficient than writing and posting letters, he noted, saying:

“Now blockchain, like email, offers us a world that’s faster, cheaper and easier by an order of magnitude.”