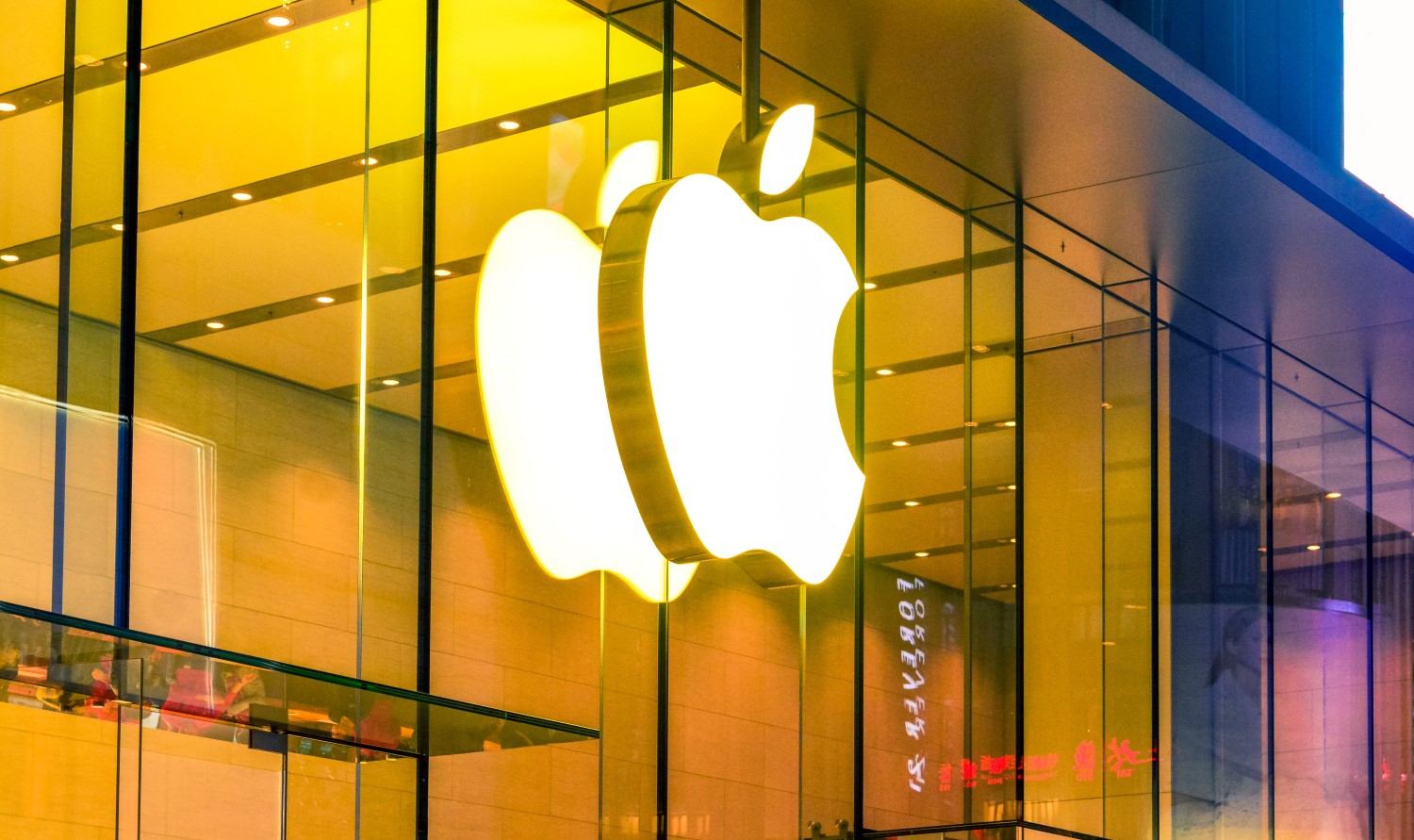 Shoemaker will be responsible for growth and development of the decentralized identity platform, the firm announced Thursday.

“Phillip’s knowledge of blockchain and expertise building internal infrastructure will guide Identity.com through a key time of deployment and growth,” said Jonathan Smith, CTO and co-founder of Civic.

In his seven years at Apple, Shoemaker worked as a senior director for App Store Review division, where he built the team from four to over 300 members. Since leaving the tech giant, he’s spent a couple of years acting as an advisor to blockchain startups.

Shoemaker said in a statement:

“Identity is the biggest unsolved problem of our society, and blockchain technology has the potential to completely revolutionize how we prove and verify identity. Enabling a trusted, open-source identity ecosystem, where anyone can contribute or participate, is a key part of making digital identity accessible and functional in our modern world.”

Civic bought the Identity.com domain in July of this year from a company named Inflection. While the cost of the acquisition was not disclosed, Civic co-founder and CEO Vinny Lingham said at the time: “It was very opportunistic and we lucked out for sure.”

The firm raised $33 million in an initial coin offering last year as part of an effort to build its decentralized infrastructure allowing third parties to make attestations about individuals.