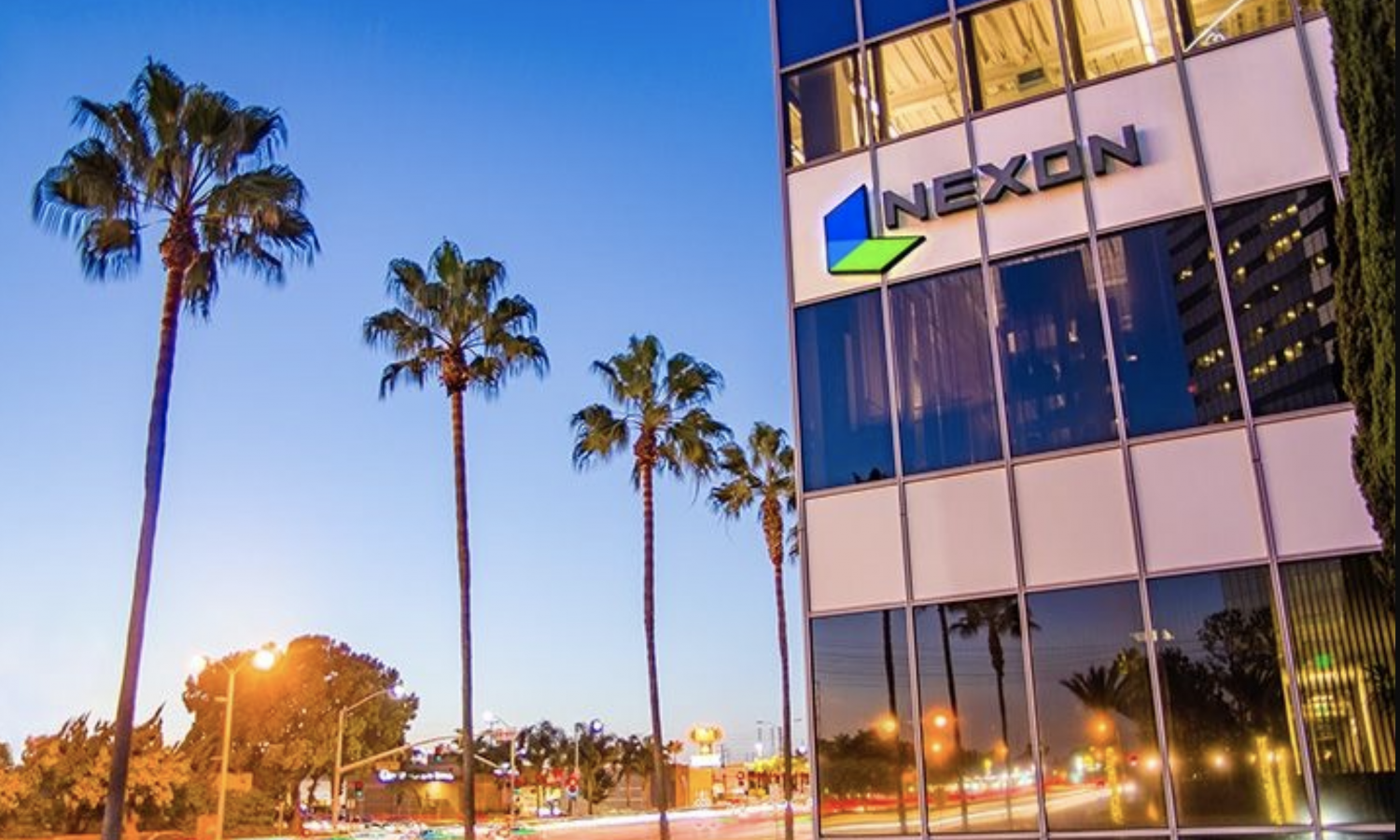 Public filings released in late May establish the strongest link yet between Bitstamp and Korean gaming firm Nexon, which was rumored to have bought the cryptocurrency exchange earlier this year.

Those rumors date back to the spring when sources indicated that Nexon would pay as much as $500 million for Bitstamp, one of the industry’s longest-running bitcoin exchanges. Word of the acquisition also came months after Nexon bought a majority stake in crypto exchange Korbit for roughly $80 million in September 2017.

Business Insider later reported in April that Nexon was in talks to acquire Bitstamp for $350 million. Lee Jungheon, CEO of Nexon Korea, said in the wake of that report that “Nexon Korea does not have anything to do with a Bitstamp acquisition” according to the Korea Herald.

But a corporate disclosure submitted by Nexon Group holding company NXC and obtained by CoinDesk suggests that some kind of deal took place. NXC, Nexon Group’s parent company, is 98.28 percent owned by Nexon founder Kim Jung-ju and his family.

According to the report, NXC owns 100 percent of a Belgian company called NXMH B.V.B.A., an investment and consulting firm. NXHM B.V.B.A., with 99 percent ownership, created Bitstamp Holdings N.V., also a Belgian company, on February 1 of this year.

But while the documents establish a link to Bitstamp, it’s not clear whether they constitute an “acquisition” of Bitstamp given the lack of information regarding Bitstamp Japan Co., Ltd. The exchange is run by Bitstamp Limited, which is based in the United Kingdom and has offices in Luxembourg and New York.

A Nexon representative said that Bitstamp Holdings isn’t the operator of the exchange, and later claimed that the NXC’s filing was inaccurate in that Bitstamp Holdings created Bitstamp Japan Co., Ltd. instead of acquiring an existing company. When asked about the relationship there, the rep said that they “cannot disclose any further information at this moment.” Bitstamp did not immediately respond to a request for comment.

If confirmed, the deal would represent the latest industry buy for the gaming company, which has released a number of titles for desktop and mobile platforms.

The purchase of Bitstamp Japan Co., Ltd also followed a record-setting year for Nexon. The company reported more than $2 billion in revenue for 2017, an increase roughly 28 percent over the prior year’s figures.

Nexon isn’t the only gaming company with its eyes on the crypto space, however.

Gumi, a mobile game maker based in Japan, launched a $30 million investment fund earlier this year focused on the tech. And major industry companies like Ubisoft and Unity have also made similar moves in recent months.

Nexon executives have remarked on the technology as well in the past. Back in March, Owen Mahoney, CEO of the Nexon’s U.S. arm, cited blockchain during an interview with CNBC as a tool for improving the gamer experience.

“People want to trust other people within new games, and blockchain technology can help bring that reputation across different sort of games,” he was quoted as saying.