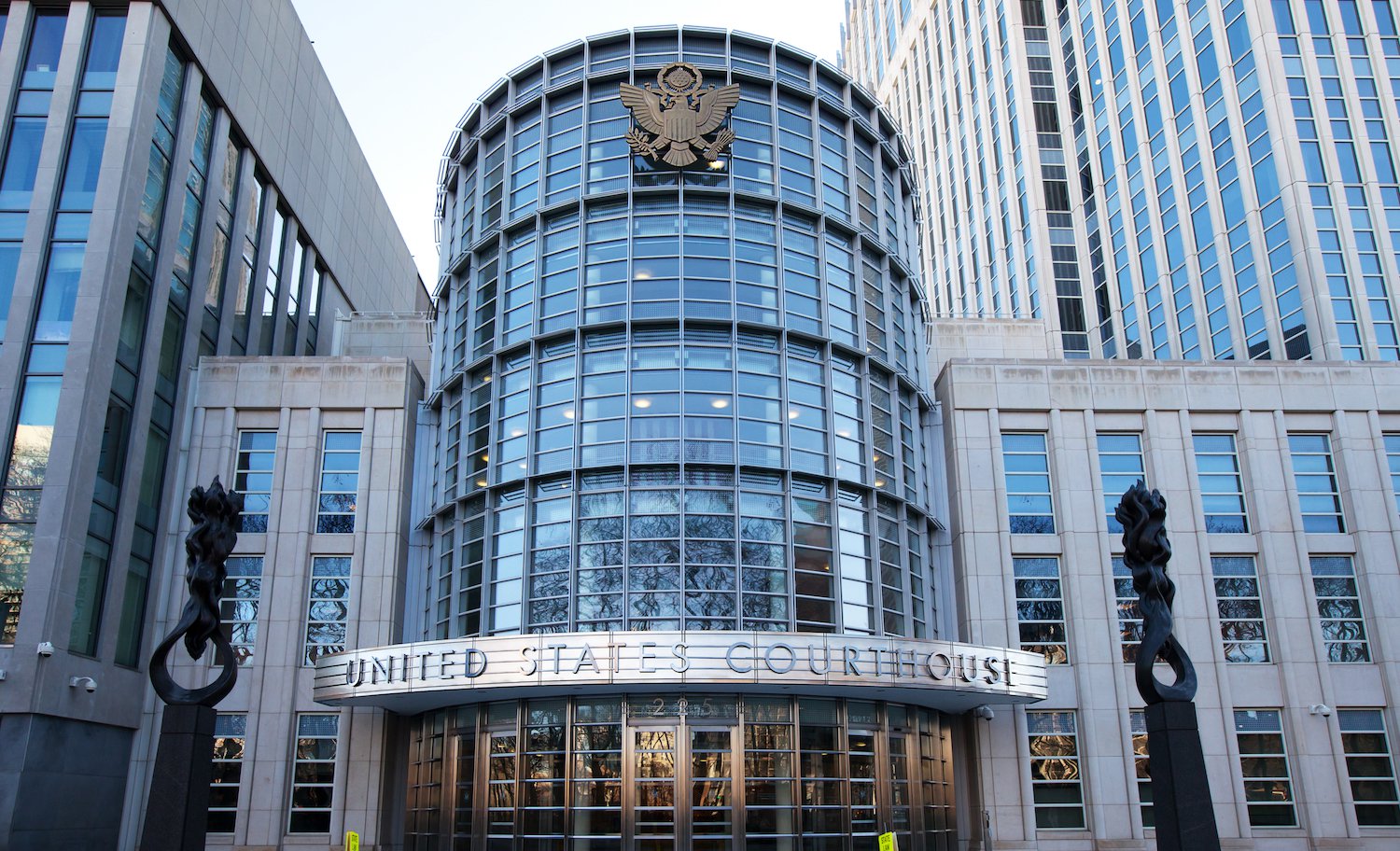 The Commodity Futures Trading Commission (CFTC) is wrapping up its case against CabbageTech owner and accused crypto-fraudster Patrick McDonnell – but the hearings in New York this week have been anything but simple.

The U.S. regulator is seeking a permanent injunction against McDonnell, who allegedly defrauded investors out of nearly $500,000, according to a lawsuit the CFTC filed in January.

The case has already seen notable developments on the regulatory front, including a ruling from March that backed the agency’s argument that cryptocurrencies are a form of commodity.

While a ruling on the permanent injunction was anticipated on Wednesday in New York, U.S. District Judge Jack Weinstein for the Eastern District of New York pushed closing arguments to Thursday – largely due to the continued absence of McDonnell, who appeared in court Monday but did not on either subsequent day.

Indeed, Weinstein expressed concern about the case’s conclusion, stating that the proceedings were “in effect…a criminal case” at multiple points during the first three days.

Weinstein further noted that McDonnell could object to the case against him based on the burden of proof. He also added that because McDonnell is defending himself, he might be forced to give up his Fifth Amendment rights during testimony.

As Weinstein explained on Wednesday:

“I continue to be concerned about a very basic [issue] … the right of the defendant to have a jury. He’s faced with the Fifth Amendment problem because [he is representing himself]. It is disturbing that a crime – and it is a crime, what’s been [discussed] – is proved by a preponderance [of evidence] and not a reasonable doubt.”

McDonnell hasn’t been present since he lost a bid to have the suit dismissed on jurisdictional grounds.

And rather than having him testify, the CFTC showed clips of a video deposition recorded last month in connection with the case.

According to Weinstein, the way the hearing played out actually opens the door to a new motion to dismiss, through which he could claim that the evidence put forward against him is insufficient for a criminal proceeding.

This is something that the judge mentioned before during the proceedings.

On Monday, Weinstein told McDonnell to “make a motion that the burden of proof is beyond a reasonable doubt because of the nature of the charges and the fact that this evidence will be used against you should you be prosecuted for a crime based on these facts alleged and that the evidence that you are forced to give in order to defend yourself will be denied.”

While he then denied the motion, he told McDonnell that “you may have it for purposes of appeal.”

Weinstein indicated on Wednesday that he wants to give McDonnell yet another chance to argue in his own defense.

“I’m concerned about the actions of the defendant but I didn’t want to hold him in contempt,” he said.

He told the lawyers representing the CFTC to ensure McDonnell knows he is welcome to appear in court on Thursday to make a closing argument as well as the possible motion to dismiss.

It is unclear at this point whether McDonnell will do so.

In a letter to the court on Wednesday, he wrote that “my life is being lived hand-to-pocket sir with [this] case leaving me financially destitute with all debtors extended beyond extension.”

“For the sake of pure minute-to-minute survival, I must continue to be removed from proceeding but will give it very serious consideration if current financial conditions change,” he wrote.

85% Of Canadians Are ‘Aware’ Of Bitcoin, Says Bank of Canada