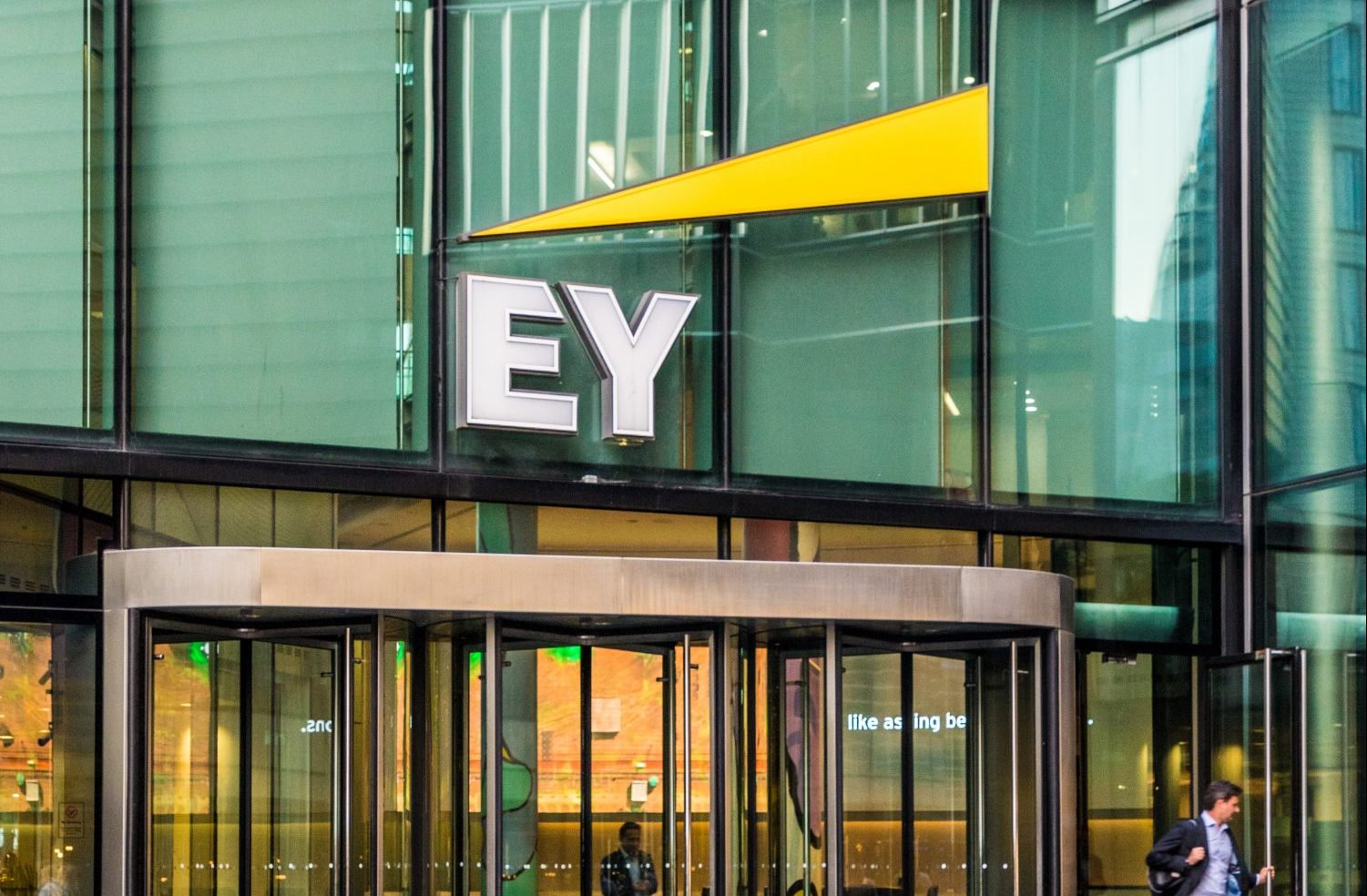 “Big Four” accounting firm EY has announced a tool that it says will bring private transactions to ethereum – that’s the public blockchain, not a permissioned, enterprise version of the network.

The firm announced in a press release Tuesday that its EY Ops Chain Public Edition prototype (“with patents pending”) is the “world’s first” implementation of zero-knowledge proof (ZKP) technology for ethereum.

ZKPs are a cryptographic method that allows two parties to prove that a secret is true without revealing the actual secret. In the case of cryptocurrencies and blockchains, this is most often data about transactions.

EY’s privacy prototype is aimed to allow companies to create and sell product and service tokens on the public ethereum blockchain while keeping access to their transaction records private. The firm said that the prototype supports payment tokens that are “similar” to ethereum’s ERC-20 and ERC-721 token standards.

“With zero-knowledge proofs, organizations can transact on the same network as their competition in complete privacy and without giving up the security of the public Ethereum blockchain.”

Coming after the launch of the firm’s blockchain apps and services platform EY Ops Chain in April 2017, the new prototypes are aimed to improve transaction efficiency and scalability, and address reluctance among enterprises to use public blockchains. The privacy offering is slated for production release in 2019, according to EY.