Expect the SEC to Target More Token Exchanges After EtherDelta 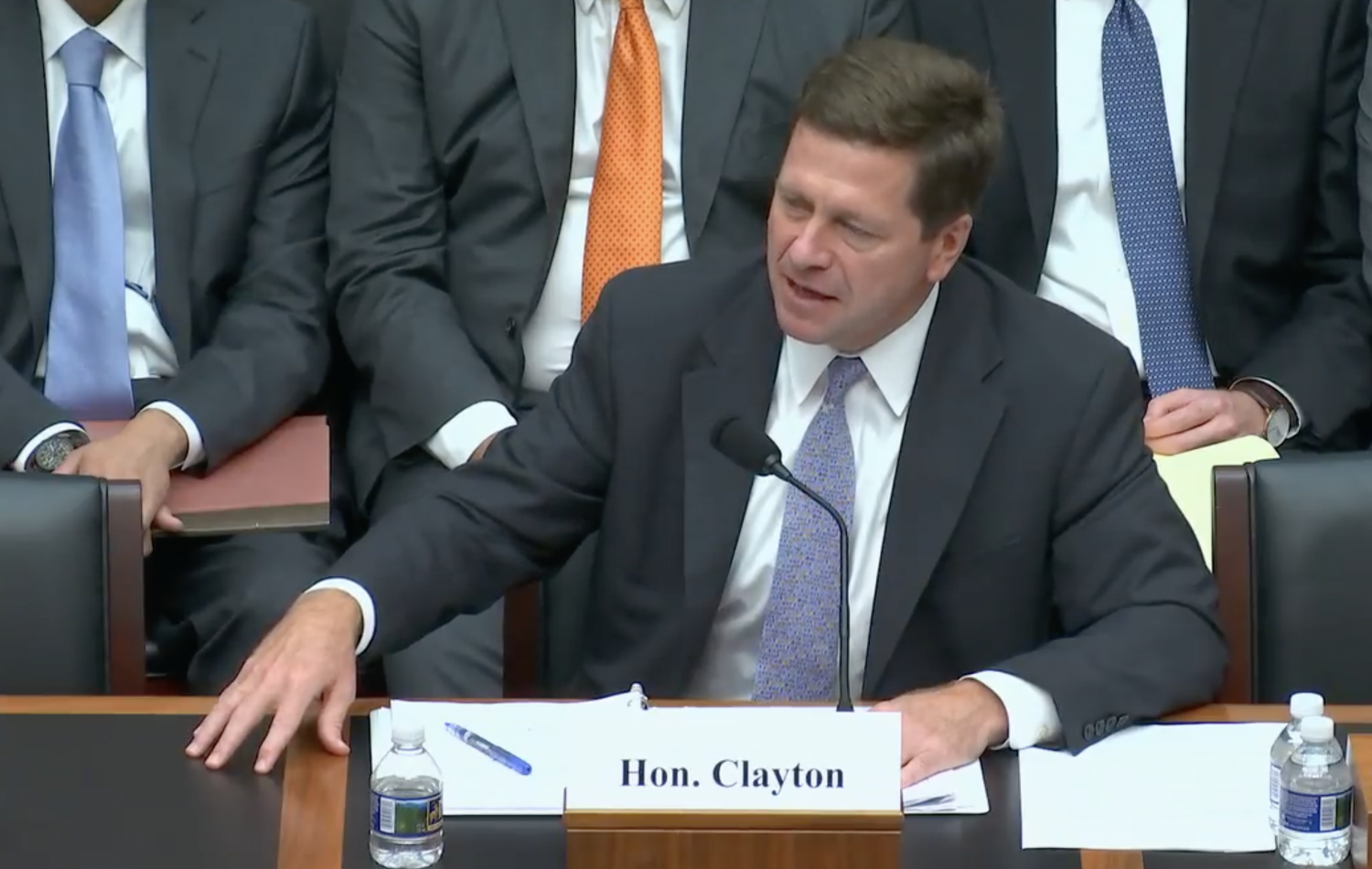 The Securities and Exchange Commission’s (SEC) settlement with the founder of EtherDelta is likely the first of many enforcement actions to come against crypto token exchanges.

Until recently, the SEC’s scrutiny of the cryptocurrency industry largely focused on projects and teams that raised money through initial coin offerings (ICOs) in possible violation of securities laws. But a person familiar with the SEC’s thinking told CoinDesk Thursday that crypto trading platforms have become a significant priority for the agency’s enforcement division.

As such, the news that the SEC had charged EtherDelta founder Zachary Coburn with operating an unregistered securities exchange can be seen as a shot across the bow of token-trading platforms.

“At this point, if you’re doing an exchange of crypto assets, dealing with U.S. persons, you probably need to get either a no-action letter or get clarity from counsel about whether you are implicating securities laws,” said Andrew Hinkes, an adjunct professor at the New York University School of Law.

And while the EtherDelta action was the SEC’s first against a crypto exchange, Hinkes told CoinDesk:

“I’m surprised it took this long.”

Further, the case shows that even if so-called decentralized exchanges (DEXs) cannot be easily shut down, that does mean no one will be held liable for their activities. Without admitting or denying the charges, Coburn agreed to pay a total of $388,000 in penalties, disgorgement and interest under the settlement.

“This tells you that an exchange that used a distributed set of nodes instead of a centralized server isn’t going to be treated any differently,” Hinkes said. “Just because you make it and then it gets operated by a decentralized network of others doesn’t mean that any prospective responsibility or liability is gone. It’s just possibly relocated.”

And notably, the action was taken against Coburn even though he left EtherDelta in late 2017. The trades of ethereum-based tokens on the platform cited by SEC took place between July 12, 2016 and December 17, 2017, around the time of his departure.

“It doesn’t matter whether you sell the business or operated it a year ago or a few years ago,” said Preston Byrne, a partner at the law firm Byrne & Storm, P.C. “American securities laws are going to be enforced.”

On the other hand, it’s also telling that Coburn’s penalty was merely a low-six-figure fine. He wasn’t banned from participating in capital markets, in part because he cooperated with the SEC, which wants other individuals running or planning to run similar platforms to reach out to the agency first.

Stepping back, since the token sale craze of 2017, numerous DEX platforms have emerged where ethereum-based assets are often swapped without oversight from any licensed entity.

Although the SEC hasn’t clarified which tokens that traded on EtherDelta it considered securities, this action hinted at who regulators consider liable for purportedly decentralized technologies.

Speaking of the SEC order and how it relates to the most popular form of ICO token, the ERC-20, Hinkes said:

“It says that he [Coburn] founded a company, wrote and deployed the smart contract and exercised complete and sole control over the operations. Based on that, he should have known that his actions would contribute to the violation of the Exchange Act.”

In Hinkes’ mind, this opens up a variety of legal questions for developers contributing to ethereum and bitcoin. It’s entirely possible that merely writing and executing code could make technologists vulnerable to legal action in the future if they neglect to create limitations for how that software is used, he said.

“EtherDelta could have elected to filter out certain tokens,” Hinkes said. “By not doing so, they opened themselves up for everything, including securities that are issued under ERC-20.“

Regardless of which specific tokens are eventually deemed by courts to be unregistered securities, Stephen Palley, a partner at the Washington, D.C.-based law firm Anderson Kill, told CoinDesk his reading of the order implies the majority of EtherDelta’s volume came from “the purchase and sale of unregistered securities.”

From Byrne’s point of view, the SEC’s enforcement action could inspire more cryptocurrency companies to avoid having operations in the United States.

“There are hubs overseas, Singapore, England, where the laws are much friendlier toward ICOs and tokens,” Byrne said. “The principal task of cryptocurrency entrepreneurs will be ‘how do we maximize our opportunities in those jurisdictions while limiting our exposure to American regulators, and also compliance with American laws, as we conduct business overseas?'”

“Unlike other platforms, AirSwap doesn’t engage in exchange activities–it has no order book, no order matching, and no transaction fees,” AirSwap co-founder Michael Oved told CoinDesk. “Our approach has been to be proactive in seeking advice and to be transparent with regulators.”

Several exchanges operating in the U.S., including AirSwap’s rival Everbloom, avoid charging traders fees in an effort to reduce legal risks. Hinkes said this recent order may undercut such approaches.

“It doesn’t appear that taking a fee is relevant to their analysis of whether EtherDelta was acting as an exchange that should have registered or proceeded under an exemption, or not,” Hinkes said.

This much is certain, the SEC is far from finished with its sweep of the industry, which Palley compared to a five-act play, saying:

“They’ve got dozens and dozens of investigations going on. I think we’ll see more press releases, more enforcement actions. This is certainly not the end of anything. This is maybe the end of Act 2 and the beginning of Act 3.”