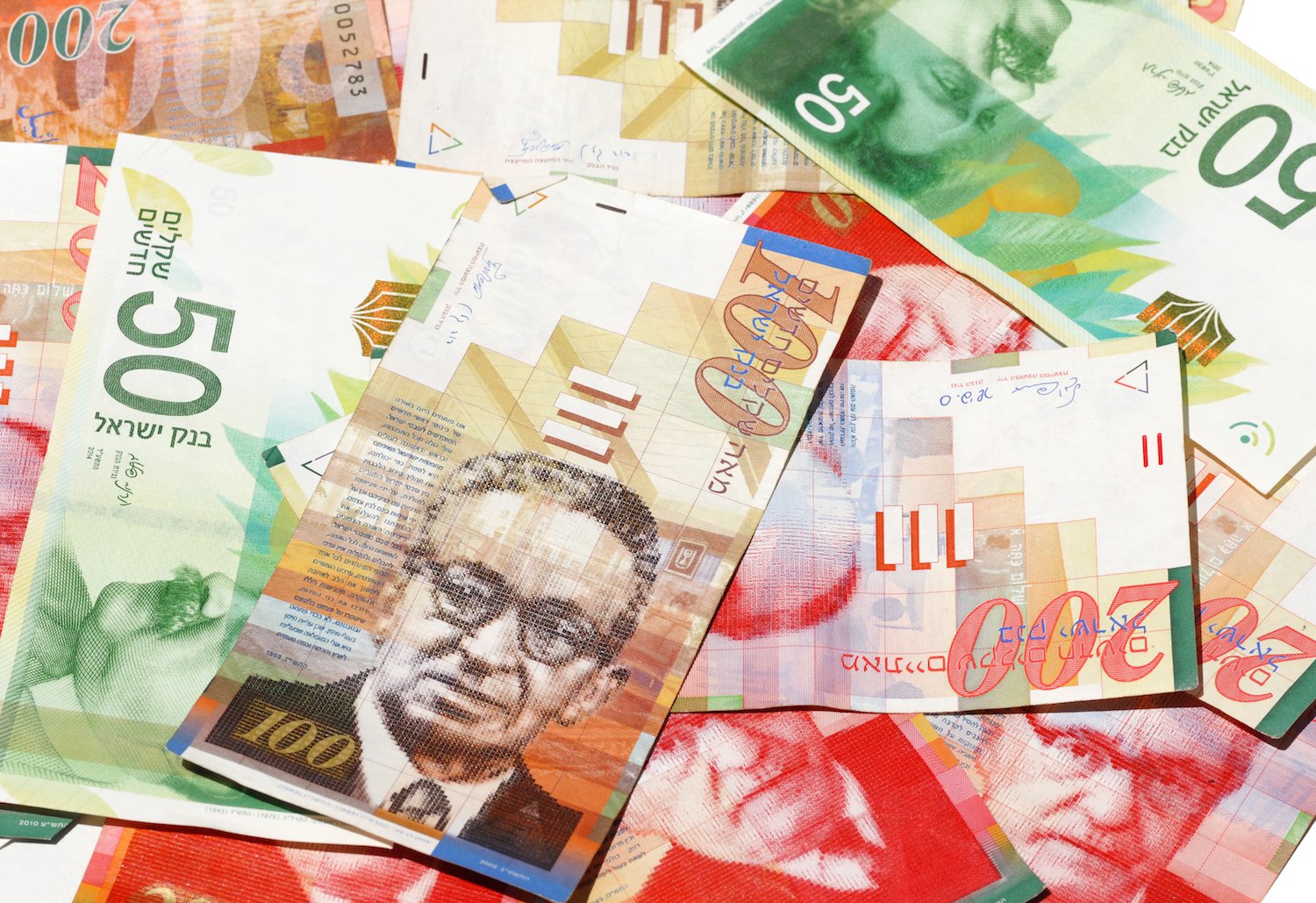 Benson Oak, an investment bank based in Prague, Czech Republic, has announced it is raising $100 million to launch an investment fund dedicated to the Israeli market and taking a focus on blockchain startups.

According to a report from Israeli media outlet Calcalistech on Sunday, the new investment arm, called Benson Oak Ventures, has already secured $25 million and aims to reach the $100 million target by the end of 2018.

The new venture’s capital will come from private investors and family offices, and will exclude institutional investors, the report said. With a focus on seed-stage blockchain and consumer-facing startups, Benson Oak said in the report it anticipates to release the names of two portfolio companies in the coming days.

According to Benson Oak Ventures’ website, the fund will be interested primarily in blockchain startups offering consumer products or creating platforms that enable community growth, all in an effort to boost blockchain’s use at the consumer level.

While the site of a thriving blockchain startup scene, several of the more major initiatives in Israel are being driven by large financial institutions that focus more on a business-to-business setting.

Meanwhile, the Tel Aviv Stock Exchange (TASE) is also teaming up with Accenture to build a blockchain securities lending platform aimed to allow direct lending of all financial instruments.