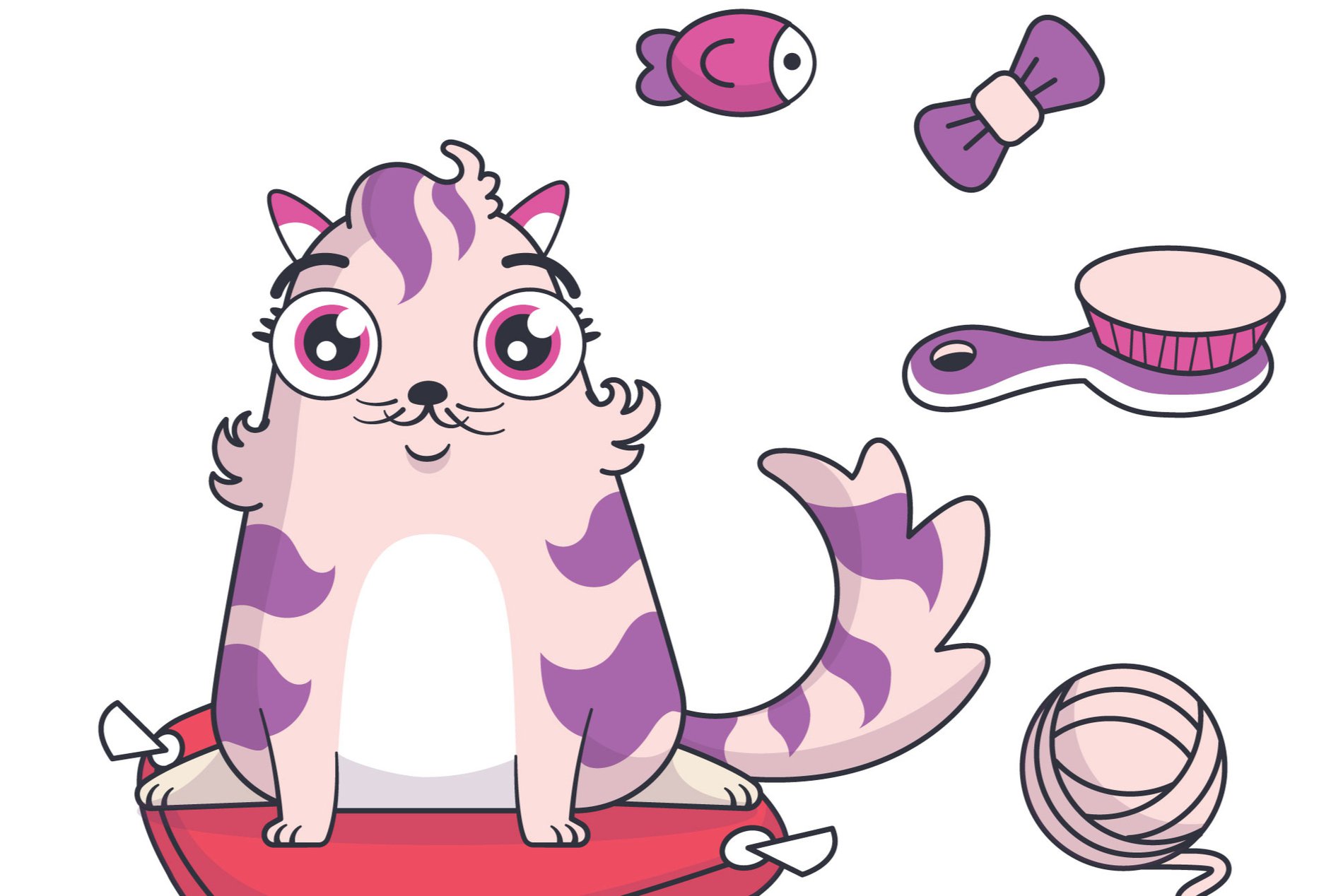 The company behind the viral blockchain phenomenon CryptoKitties is planning to enhance its platform – and it’s received backing from some major tech firms to do it.

Announced Wednesday, Dapper Labs, the startup that spun out of parent firm Axiom Zen to continue working on CryptoKitties, has secured $15 million in funding. The round was led by Venrock and was joined by Google Ventures, SamsungNEXT and Andreessen Horowitz (a16z), as well as names not normally associated with venture investing, such as the talent agency William Morris Endeavor and e-sports firm aXiomatic.

The new funding comes months after Dapper Labs secured $12 million in a round led by a16z and Union Square Ventures.

In an interview with CoinDesk, Venrock partner David Pakman struck a bullish tone on what he sees as a massive collectibles market being created in the digital world.

“For the first time we can make scarce digital items, and I think that can usher in a mega-market of digital collectibles,” Packman argued.

While Venrock is not known as a blockchain or crypto-focused investment company, Pakman sees CryptoKitties as a specific case wherein blockchain can allow people to do something online that so far they have only done offline: collect rare (or scarce) things.

“I look for activities that consumers are already doing in very large numbers and then look for the digital equivalent,” he explained.

No stranger to digital intellectual property, prior to Venrock, Pakman led eMusic, a pioneering company in digital music sales. Dieter Shirley – Dapper’s chief technical officer and the author of the ERC-721 token standard on which the crypto collectable economy operates – said that his startup was especially happy to work with Pakman as it needed guidance as it looks to grow from a small startup team to a much larger company.

With $27 million in new funding so far this year, all signs point to Dapper Labs being on the cusp of a new release.

Shirley declined to give any details about what’s to come, but he did say something should come in the next weeks – not months. To that end, the company has put up a teaser page on its website, and one of their engineers shared it in the stream of tweets surrounding Devcon, the ethereum developers conference taking place in Prague right now.

With a possible eye to the future, Shirley said that originally run CryptoKitties would no longer be regularly released at the end of November.

Indeed, he indicated that the company is looking to leverage its latest funding round to build interesting new experiences for users of decentralized apps.

“Ultimately, our mission here is to bring a billion people to the blockchain. We think blockchain has real value for consumers but we’re never going to get them to see that value by explaining it.”

CryptoKitties is itself a game, but it’s a low-intensity one wherein collectors can create new characters from the CryptoKitties they already possess.

It’s not difficult to read the tea leaves around the company’s recent news to see that something more energetic is coming, something a lot more like a traditional gaming experience.

“We have a lot more experiences and plans for CryptoKitties and their users,” Shirley said.

Among the other indications that games will form a bigger part of their plans going forward: new hires from companies like Ubisoft, Zynga and EA Sports – all major firms that have built huge followings around their interactive properties.

One of the advantages of creating a decentralized system is that other teams can start building on top without asking for permission.

Shirley pointed to some of these examples as proof of the success of the game. Take for instance, the site that lets users dress up their cats, KittyHats. And this past summer, the CryptoKitties team updated its licenses to clarify the rights held by owners of particular cats.

That said, CryptoKitties wants to participate in building these new experiences.

“The sky’s the limit. CryptoKitties are characters,” Shirley said.

Dapper Labs’ new funding will also support the creation of a U.S. subsidiary for the Canadian company.

On top of that, Shirley spoke broadly of opportunities with brands in an effort to open up additional avenues for business.

Companies that have already done really well in physical collectibles, he said, have been waiting for a way to do it right online.

“The evolution of true digital ownership and the interoperability of smart contracts creates new ways for consumers, creators and platform providers to interact completely peer-to-peer, with no middlemen,” explained Dapper Labs’ CEO Roham Gharegozlou in a statement.

Shirley said that the work Dapper would do with a brand would vary a lot, depending on the partner. He gave the example of the National Basketball Association – in that case, the basketball league would probably look to Dapper to build most of the experience.

On the other hand, if it worked with a gaming giant like Ubisoft, Dapper might be called on to build a much more narrow part of the overall specification.

Regardless, Shirley believes more and more opportunities will arise as the younger generations get older and experience more of their upbringing online.

“The generation growing up now is the first one that has more relationships through digital means rather than physical means.”

Disclosure: This reporter owns five CryptoKitties – two of them are expecting.

Have you seen the messages being left in Ripple’s massive escrow releases?