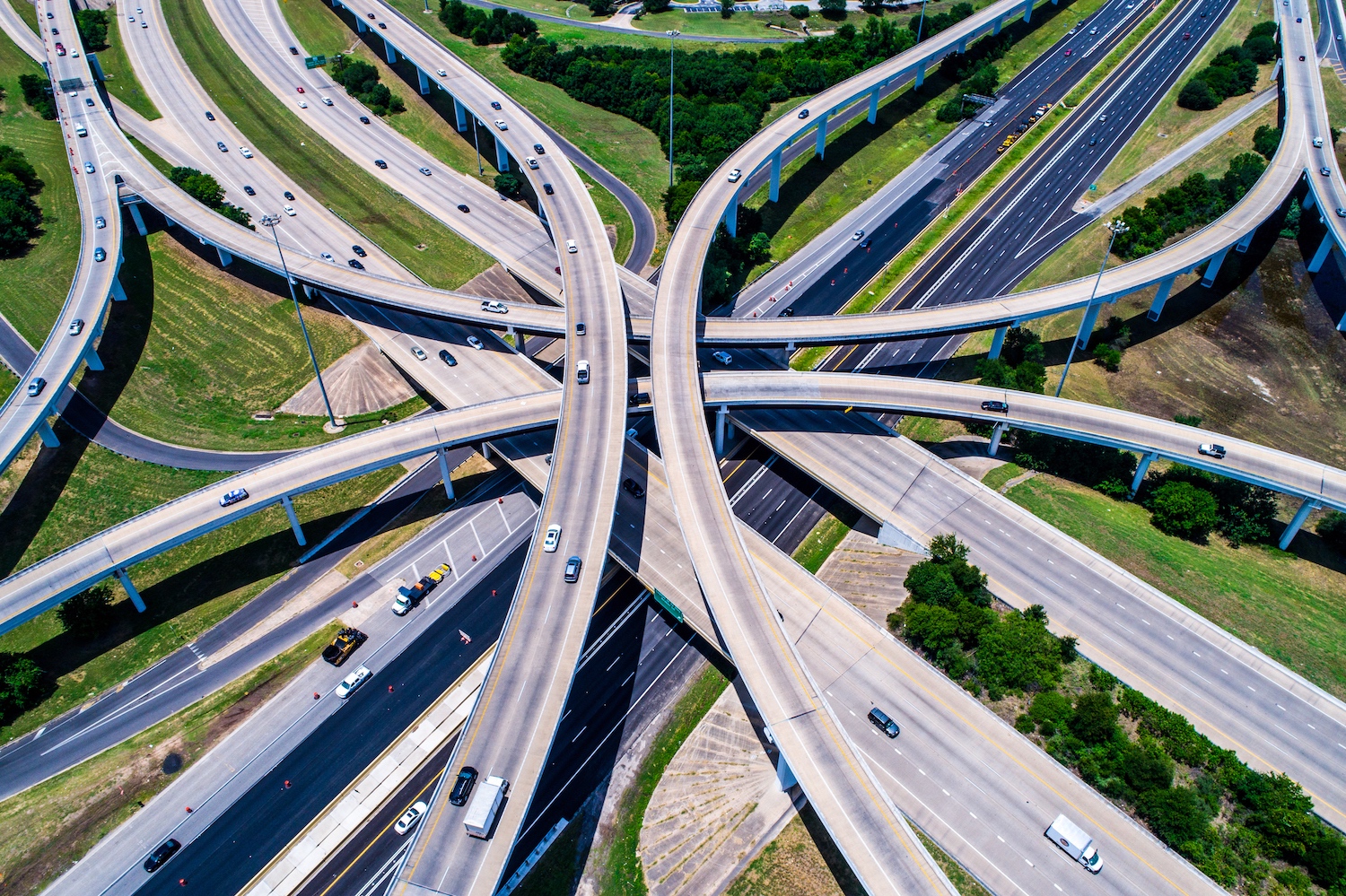 Two crypto firms are merging in a bid to make crypto-asset management easier for institutional players.

CoinVantage, formerly a subsidiary of accounting firm MG Stover, is joining with Picks & Shovels, a provider of tools for crypto investors, to become a new entity known as Interchange. The new, eight-person company features software products that will initially service over 100 clients, including fund administrators, hedge funds and digital exchanges.

Front- and back-office systems for managing crypto assets are an unsexy, yet potentially lucrative corner of the blockchain industry as more financial institutions march into the space. That’s where Interchange says it will have a stronger software product relative to its competitors.

“We’ve been working very diligently, and now we have these partners that are going to catapult our knowledge and lend expertise that is very rare,” Picks & Shovels co-founder and CEO Matt Galligan told CoinDesk.

CoinVantage was a subsidiary of MG Stover up until Friday’s announced merger. MG Stover is an early entrant into cryptocurrency management, being among the first firms to provide services to digital asset funds as early as 2014. CoinVantage was launched as an MG Stover subsidiary in November 2017.

“The merger with Picks & Shovels is going to allow the firms to combine systems to create a superior product,” MG Stover founder and CEO Matt Stover told CoinDesk. “We’re really excited about Interchange being one of the leaders in the tech space for digital assets.”

Picks & Shovels was founded by Galligan, Dan Held and Clark Moody. While Galligan had previously launched tech startups in the media (Circa) and social (Socialthing) arenas, Held and Moody are longtime cryptocurrency veterans. Held, who recently penned a four-part series on the history of bitcoin for CoinDesk, co-founded ZeroBlock (which was acquired by Blockchain in 2013). Moody was the founder of RTBTC, which itself was acquired by ZeroBlock/Blockchain in 2014.

As for the momentum behind institutional crypto, Galligan says moves like Friday’s merger could represent a trend heading into 2019.

“I think there will be a general theme around making participation in this asset class easier for institutions,” he said. “Portfolio accounting and reporting is a necessary function no matter the state of the market.”

Galligan declined to share the financial terms of the deal. Stover will remain as CEO of MG Stover and join the board of directors of the new company. Interchange will become the software platform of choice for MG Stover, according to a company statement.

Galligan says Interchange – which is fully distributed but with offices in San Francisco, New York and Denver – is actively hiring for engineers.

Developments That Will Shape Litecoin (LTC)’s Fortunes In 2019