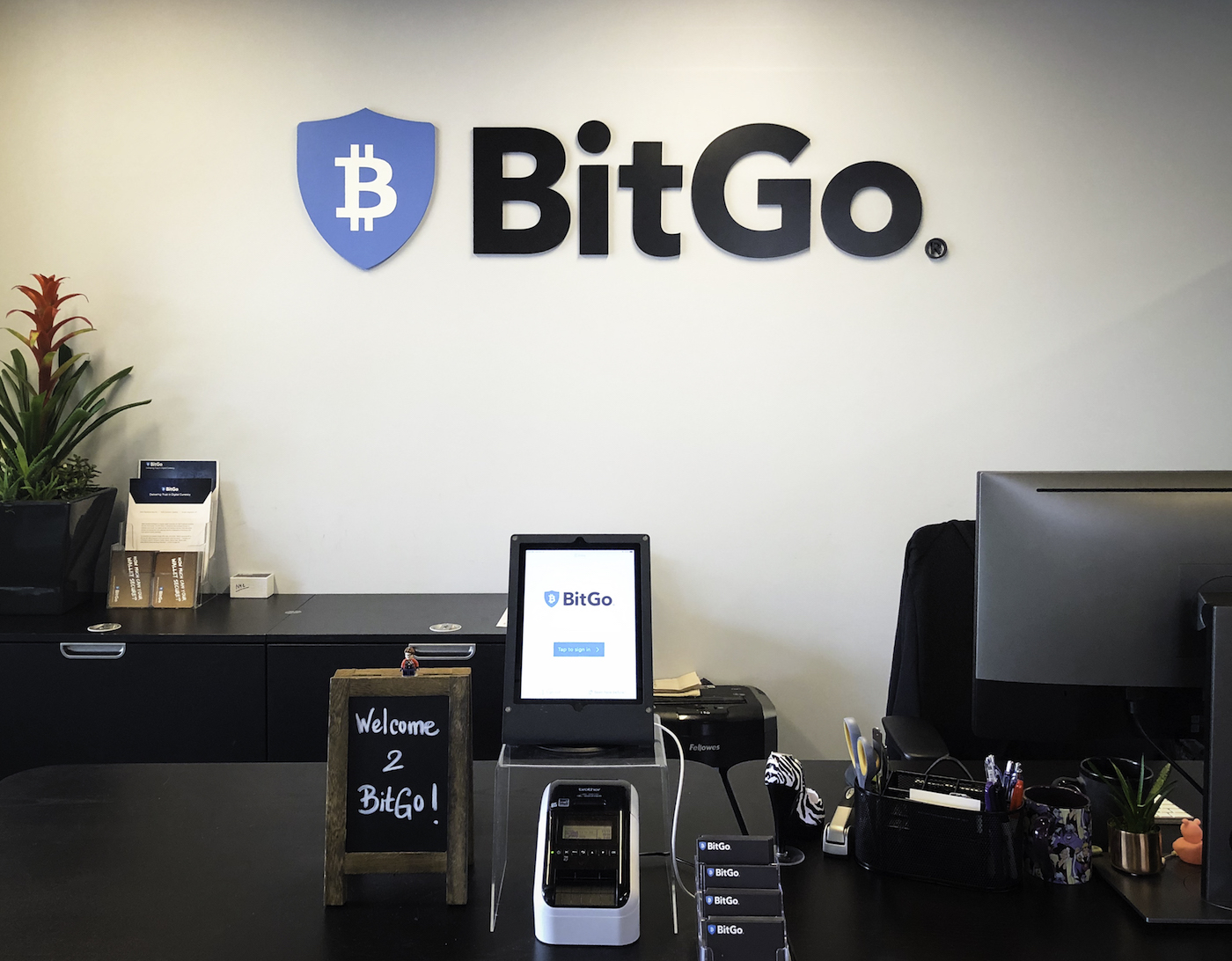 BitGo has added support for its 101st asset as the crypto custody startup works to offer a wide spectrum of services for institutional investors.

Revealed exclusively to CoinDesk, BitGo now handles the Winklevoss brothers’ Gemini dollar (GUSD), which followed its hundredth asset, Circle’s Circle USD (USDC), added on Nov. 6. Both are so-called stablecoins, designed to maintain parity with the U.S. dollar, as are other BitGo additions over the past six months such as MakerDAO’s dai, Paxos’ Paxos Standard (PAX) and TrustToken’s TrueUSD (TUSD).

This asset class represents one of the year’s most popular new flavors of cryptocurrency, with a new stablecoin introduced seemingly every week promising the speed and ease of bitcoin without the volatility.

Isaac Eleftheriadis, BitGo’s senior technical product manager, told CoinDesk this stablecoin sprint was driven by demand from exchange platforms. According to the company’s internal record of API requests from October 9 to November 9, BitGo clients submitted 151,768 searches for TUSD and 137,649 for USDC, followed by dai with 28,894 API requests. These usually correlate to searches for wallet balances and transactions.

Although stablecoins are hardly the only category represented across BitGo’s offerings, some experts believe the trend of adding support for such assets highlights how competition is influencing the startup’s strategy.

Speaking to the rush among custodians to diversify while bitcoin’s price remains relatively low and (until Wednesday) stable, Meltem Demirors, founder of Athena Capital and chief strategy officer at the asset manager CoinShares, told CoinDesk:

“People [are] trying to find new revenue streams. And when that can’t be done through volume, it has to be done through adding new product lines, new premium services for which you can charge the user, and finding new ways to extend your business model.”

Bitcoin analyst Nik Bhatia agreed with Demirors, considering how many Wall Street institutions are exploring custody services of their own.

“It’s about whether they can prove to themselves this is a long-term business model,” Bhatia told CoinDesk. “I think demand will seek out the providers that fit what they are interested in.”

Framing the move in a slightly different way, BitGo’s vice president of marketing, Clarissa Horowitz, told CoinDesk that this year was about reshaping the company’s model. The staff has doubled to more than 100 employees as it went from supporting 8 assets to 101 in less than a year, and it now has roughly 300 institutional customers.

“In 2018, we’ve been making a transition from being a technology company to a financial services company,” Horowitz said.

Only time will tell if BitGo’s strategy will help it attract more institutional customers as the competition heats up. Demirors, for one, is skeptical because such investors already have established relationships with brands like Fidelity and Intercontinental Exchange, the parent of the New York Stock Exchange, which will launch a new trading and custody platform called Bakkt next month.

Plus, she said, custody services generally have a low profit margin driven by volume.

“The hard part will be for custody firms to justify their pricing,” Demirors said, adding:

“I would see no reason to hold dollarized tokens, which by the way are still susceptible to the risk of hacking, when you could take your money and park it with BNY Mellon, which offers FDIC deposit insurance and overnight lending rates on your cash. It just seems very inefficient.”

On the other hand, MakerDAO COO Steven Becker argued that dai, at least, has a use case beyond the usual stablecoin function of moving money rapidly between crypto exchanges. Specifically, he said it can serve as a hedge against volatility.

“If you’ve got a $150 worth of ETH [the native cryptocurrency of the ethereum network], you pledge that into what is called the CDP smart contract. You can generate, from the back of it, up to 100 dai,” Becker said. While dai is designed to hold its value with the dollar, the holder can redeem it for the pledged ether when the latter’s price recovers.

Hence, a custodian like BitGo that supports such assets is effectively giving investors another way to manage risk, Becker said. “It will open up the infrastructure for institutional holders.”

Regardless of whether these customers prefer fiat-backed or crypto-backed stablecoins, BitGo aims to cover the whole spectrum and diversify beyond bitcoin.

“This effort to support a really, really, broad array of coins and tokens, in order to accommodate these new institutional investors coming in is absolutely part of that focus,” Horowitz said.